The UK's Marine Accident Investigation Branch (MAIB) has determined that the grounding of the cargo vessel Priscilla off Scotland last year was caused in part by the watchstander's inattention to his duties - in particular, his use of a mobile phone.

On the morning of July 18, 2018, the Dutch frieghter Priscilla went aground on the Pentland Skerries, a group of rocky islands in the Pentland Firth off the northeastern tip of Scotland. She was refloated seven days later after her cargo of fertilizer was partially removed. While she sustained significant hull damage, no pollution or injuries were reported.

At 0200 that morning, the vessel's "maritime officer" - a 23-year-old Dutch national who performed both engine room and bridge duties aboard Priscilla - took over the watch. Upon taking over, he took the vessel's autopilot out of ECDIS-driven track mode and set it to maintain a fixed heading of 279 instead. He then took a seat on the port side of the bridge, away from all navigational equipment, and watched music videos on his mobile phone for the next two hours.

From 0200-0400, the officer did not log the vessel's position hourly in the logbook, and he was unaware that Priscilla was being set off her planned route by a strong tidal stream. At 0400, he looked at the radar and realized that Priscilla was south of her intended track. The radar showed two small islands ahead, Muckle Skerry and Little Skerry. Based on radar information alone, without referring to a chart, he elected to proceed between them. His intended course of action put Priscilla on track towards a dangerous reef between the two islands.

At 0427, the vessel traffic center at Orkney noticed Priscilla's position and heading, and the vessel traffic services officer (VTSO) became concerned that the ship could be headed into danger. The VSTO contacted the HM Coastguard operations center for the Shetlands, and the coast guard contacted Priscilla over VHF at 0430. The coast guard watchstander advised Priscilla's watch officer to change course in order to avoid the reefs at the Pentland Skerries, which were about two nm ahead. The Priscilla's watch officer thanked him and said that "we will see later."

At 0439, when Priscilla was five cables off the rocks, the Orkney VTSO followed up and advised that there was clear water to the south. Instead of turning to port, towards the south, the Priscilla's officer of the watch turned to starboard, putting the ship on a course to go aground. "The OOW was evidently disorientated and lacked the situational awareness necessary to avoid danger," MAIB concluded. 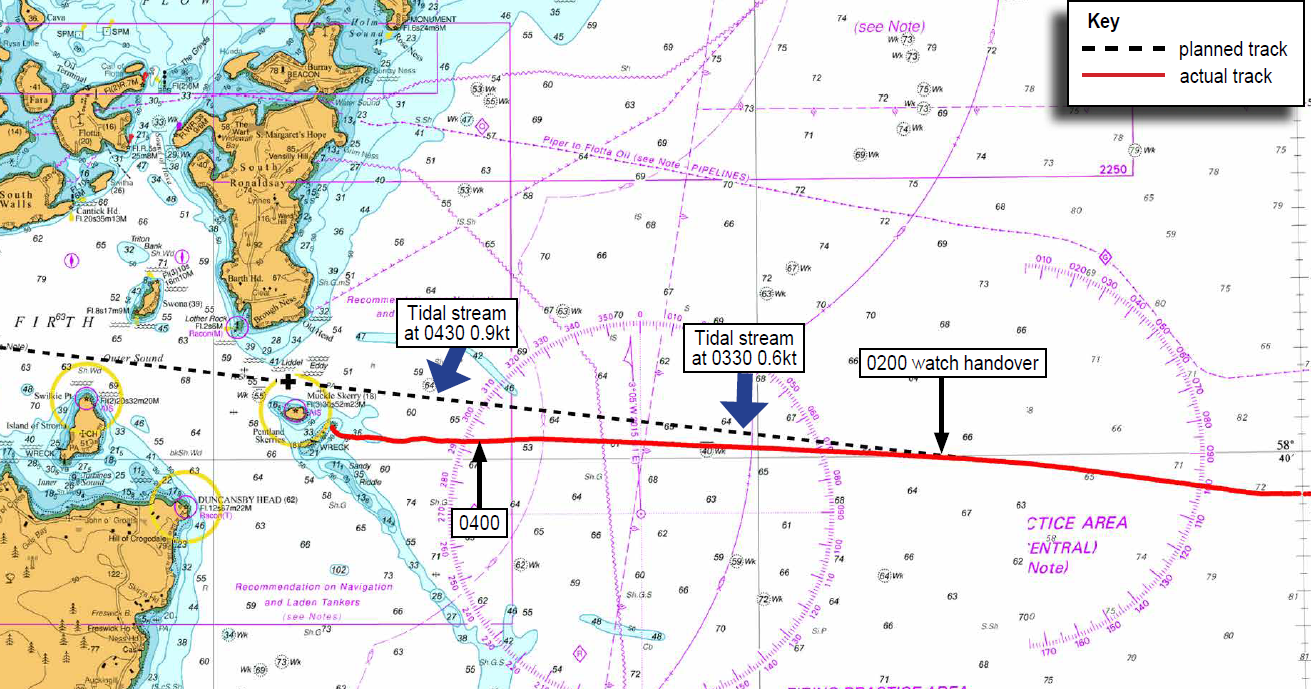 MAIB also noted that the vessel's SMS did not prohibit the use of mobile devices on watch, nor did it require that the bridge navigational watch alarm system (BNWAS) be activated. Though it required an AB be assigned as a lookout at night, there was no lookout on duty, as Priscilla's officers only used a second watchstander during conditions of restricted visibility as a matter of practice.

"Priscilla’s officers placed little value on the SMS," MAIB wrote. "The system lacked detail and it did not provide adequate guidance for the safe navigation of the vessel." The Priscilla's operator has since taken measures to strengthen the SMS, including BNWAS and lookout requirements. 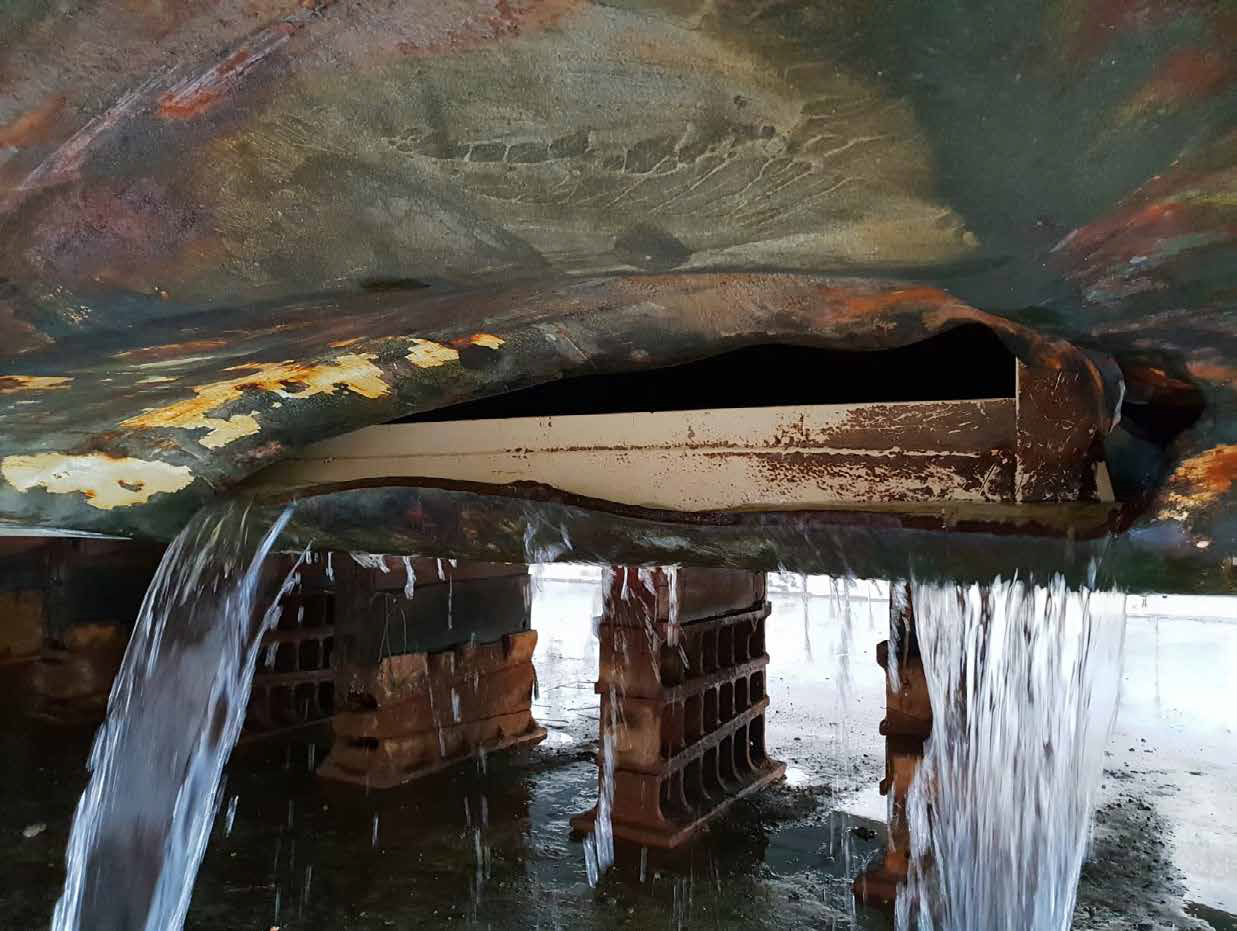