On Wednesday, Louisiana's governor asked the White House for a pre-landfall declaration of emergency as Hurricane Delta moves north across the Gulf of Mexico. The western edge of the state is still recovering from the effects of powerful Hurricane Laura, and it is potentially in Delta's path as well.

"Already, we are coordinating with our federal partners to respond, as we have been since the start of the COVID pandemic in March and through several tropical events, including the devastation of Hurricane Laura in Southwest Louisiana," said Louisiana Gov. John Bel Edwards. "All Louisianans should use today to prepare for Hurricane Delta, heeding the direction of their local leaders."

Hurricane Delta passed over the Yucatan Peninsula Tuesday night, just missing the resort hubs of Cancun and Playa del Carmen, and it is now headed out over the Gulf in a slightly weakened state. Delta had sustained winds of about 75 knots as of Wednesday afternoon, but it is expected to re-strengthen over the course of Thursday as it moves over the warm waters of the southern Gulf of Mexico. The National Hurricane Center expects that it will regain major hurricane status before making landfall in the United States.

As it approaches shore, Delta will likely widen, bringing storm surge and high winds to a large swath of Louisiana's coastline. The storm's center is currently forecast to make landfall between Lake Charles and Morgan City, Louisiana. A hurricane watch is in effect for the coast between High Island, Texas and Port Fourchon, and a storm surge watch extends all the way to the Alabama-Florida border, including Calcasieu Lake, Lake Pontchartrain and Mobile Bay.

The city of Lake Charles, located at the north end of Calcasieu Lake, is still recovering after Hurricane Laura swept through in late August. That storm peaked at Category 4 before making landfall in Cameron, Louisiana, and it caused about $10 billion in damage and 42 deaths across the region. Lake Charles and surrounding Calcasieu Parish are once again under an evacuation order, even as residents are working to patch up damaged homes and buildings from the last storm's passage. According to energy consultancy ICIS, Phillips 66 has also delayed the restart of its Lake Charles refinery complex, which it closed before Laura's arrival.

The city of New Orleans is not directly on the storm's path, but officials are still planning for a storm surge of up to six feet - enough to inundate parishes located outside of the city's floodwalls. Collin Arnold, the city's director of homeland security, warned residents in vulnerable areas to begin thinking about evacuation now: the city is calling for a voluntary evacuation of areas outside of the levee protection system, including Venetian Isles, Lake Catherine and Irish Bayou. Inside the levees, all of New Orleans' 99 floodwater pumps are operational and ready to go in advance of the storm, Mayor LaToya Cantrell said Wednesday.

Offshore oil and gas operators in the Gulf of Mexico have been closing down platforms in advance of the storm's arrival. As of Wednesday, production capacity totaling about 1.5 million barrels per day of oil is now offline - about 80 percent of the oil output in the U.S. Gulf of Mexico. The Louisiana Offshore Oil Port (LOOP) has also temporarily suspended operations at its marine terminal, which is the only facility in the United States capable of fully loading a VLCC.

Depending upon the location of landfall, Hurricane Delta could be the 17th weather/climate-related disaster to cause more than $1 billion in damage in the U.S. this year, according to the National Oceanic and Atmospheric Administration. It would be a new record, outpacing the 16-disaster maximum seen in 2011 and 2017. 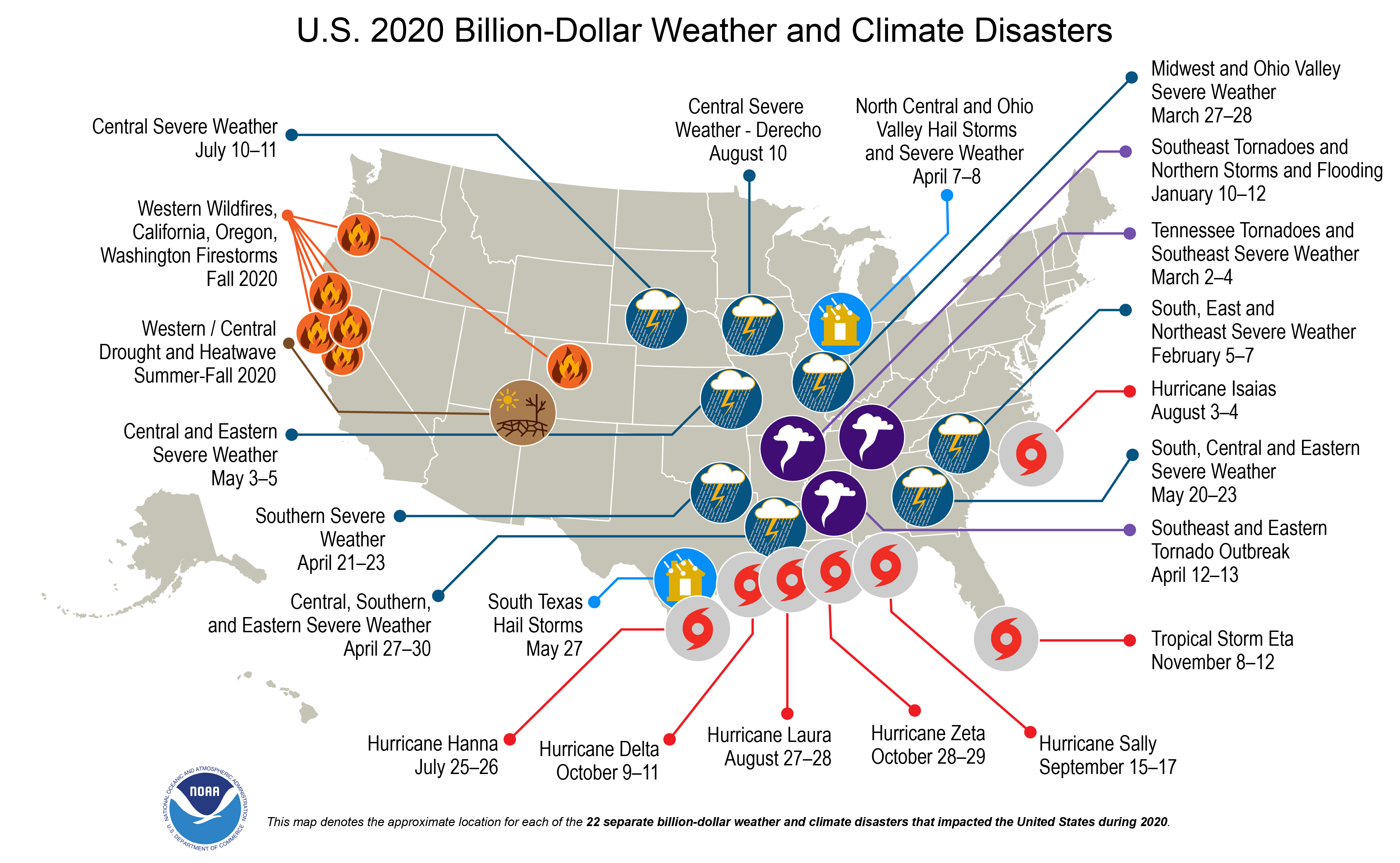