ConocoPhillips and Malaysian offshore drill rig operator Velesto confirmed reports that a jack-up rig operating at the Salam-3 field off the coast of Sarawak, Malaysia collapsed and sunk earlier today. All the personnel working aboard the rig were safely evacuated before it sank and have been accounted for according to Velesto.

The three-legged drill ship Naga 7 was conducting testing when an incident occurred in which the vessel tilted due to rapid soil penetration. Reports indicate that the vessel might have broken through the seafloor to a soft patch of mud-like material which was highly unstable. The initial incident took place on May 3 and the 101 crew members aboard the vessel were ordered into lifeboats. Today, May 4, the vessel sunk. NgLinZhi 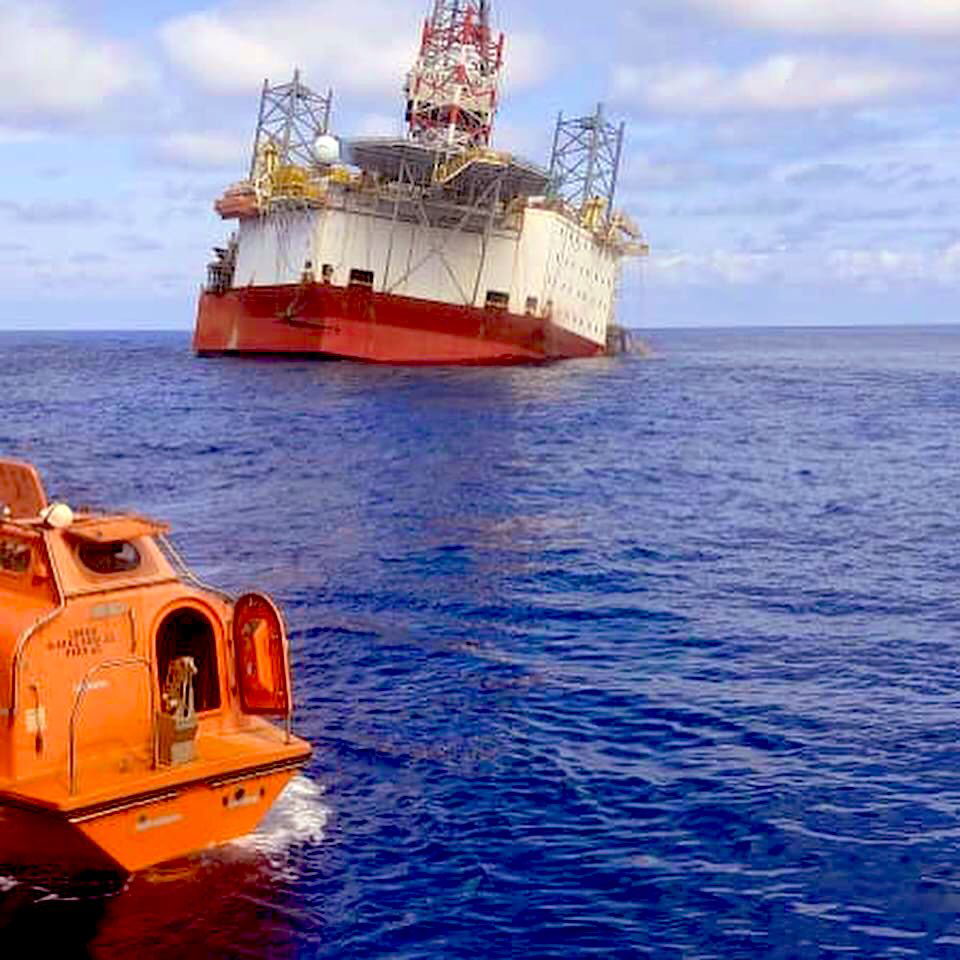 “All personnel on board, were safely transferred to rescue vessels immediately after the incident,” reported Velesto. “85 of these personnel have already arrived in Miri, Sarawak. The remaining 16 personnel are presently en route to Miri and are expected to arrive late tomorrow morning, May 5,” the company said.

In March, Velesto was contracted by ConocoPhillips to provide jack-up services at the field. According to Velesto’s reports, drilling activities have not commenced and no well has been drilled at the time of the incident.

Velesto reported that all the relevant authorities have been informed and that it is currently monitoring the location for any potential adverse impact. The company also plans to investigate the incident and evaluate recovery options. 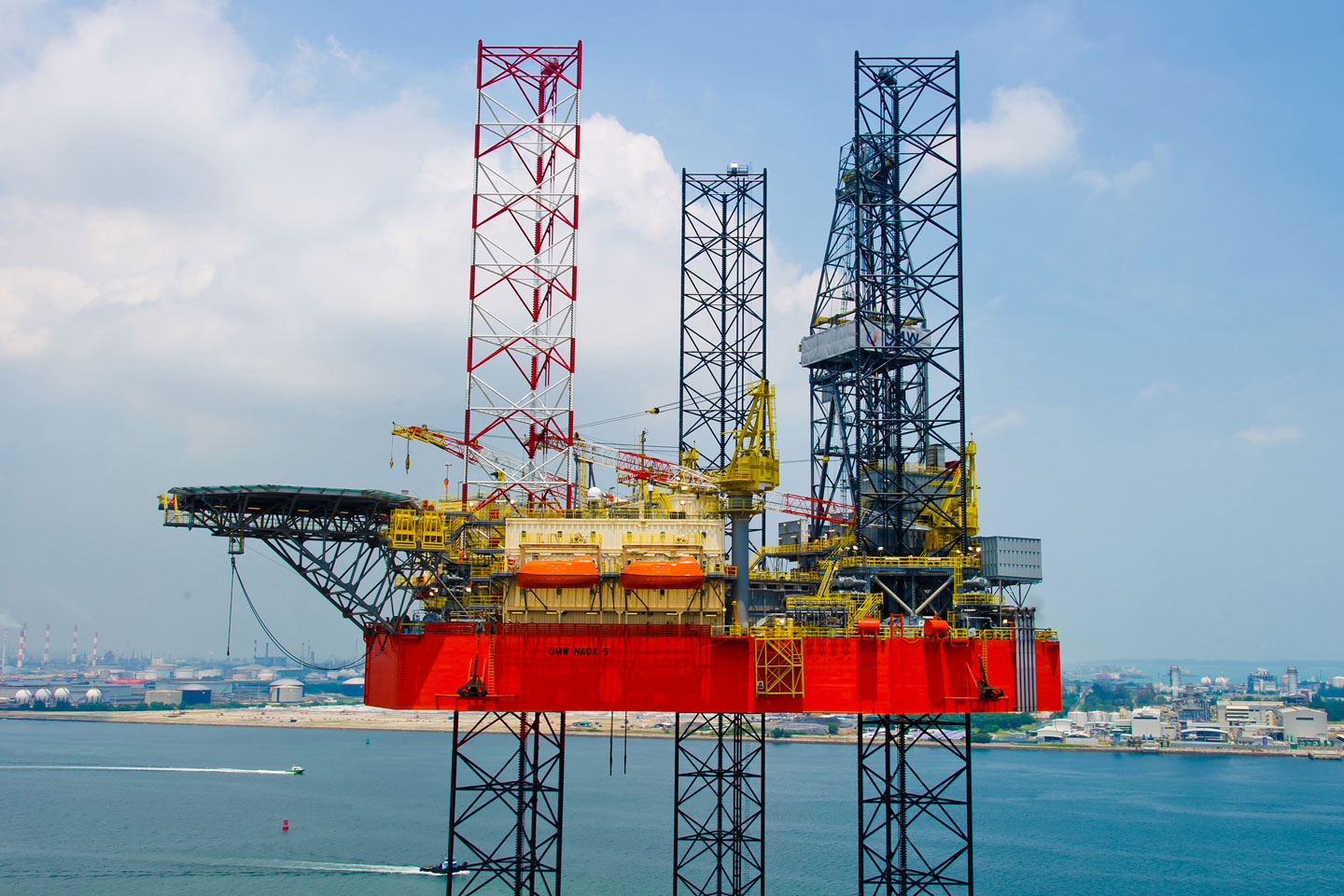 Style of the rig lost off Malaysia (Velesto)