On Wednesday, eleven Iranian attack boats conducted "dangerous and harassing" approaches near six American military vessels in the northern portion of the Persian Gulf, according to U.S. 5th Fleet.

The Islamic Revolutionary Guard Corps vessels allegedly approached the landing base ship USS Lewis B. Puller, the destroyer USS Paul Hamilton, the patrol boat USS Firebolt and the Coast Guard cutters Wrangell and Maui. At the time of the close approach incident, these Navy and Coast Guard assets were conducting an exercise with a U.S. Army Apache attack helicopter squad based on the flight deck of the USS Puller.

"The IRGCN vessels repeatedly crossed the bows and sterns of the U.S. vessels at extremely close range and high speeds, including multiple crossings of the Puller with a 50 yard closest point of approach and within 10 yards of Maui's bow," 5th Fleet said in a statement. "The IRGCN's dangerous and provocative actions increased the risk of miscalculation and collision, were not in accordance with [COLREGS] and were not in accordance with the obligation under international law to act with due regard for the safety of other vessels in the area." 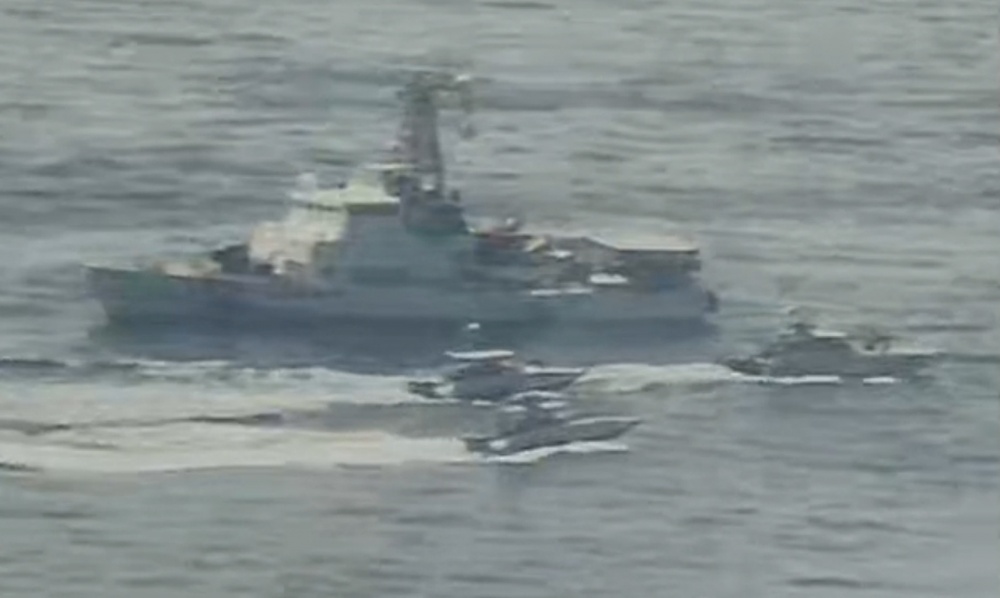 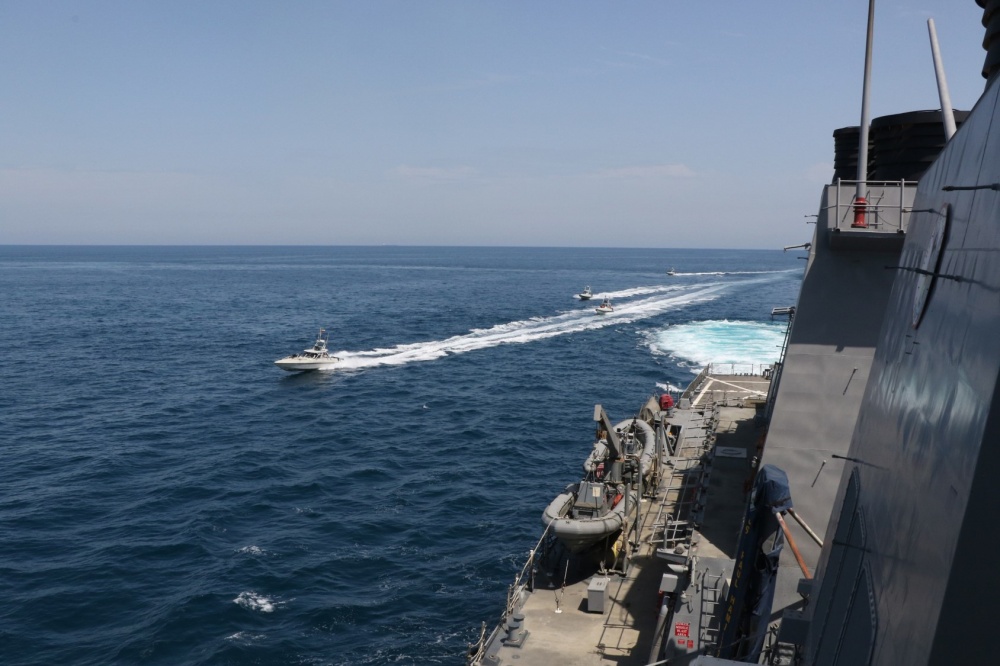 During this interaction, the American crews warned the IRGC boats using VHF radio, ship's horn signals and a long range acoustic noisemaker. The IRGC boats continued the close-in manuevers for one hour before moving away and responding to the VHF calls.

The incident followed shortly after Iranian forces boarded a Hong Kong-flagged product tanker, the ST Taipei, at an anchorage off Fujairah. The boarding team allegedly ordered the tanker to divert to Iranian waters for an inspection, then allowed the vessel to depart unharmed.

IRGC naval forces have a long history of interactions with the U.S. Navy in the 5th Fleet area of responsibility, particularly in the Strait of Hormuz. In previous encounters, American forces have occasionally fired flares and warning shots in order to discourage close-in Iranian maneuvers.