On January 6, the crew of the Indian Navy patrol vessel INS Sumedha found and rescued the crew of the wooden dhow Al-Hamid, including 13 Indian seafarers. The Al-Hamid had lost power in the Gulf of Aden and drifted close to the coast of Somalia.

While the warship was under way on an anti-piracy patrol off Somalia, the INS Sumedha's helicopter crew spotted the dhow in distress. The patrol ship confirmed that the dhow was in need of help, and it sent over a boarding team and a technical team to render assistance. 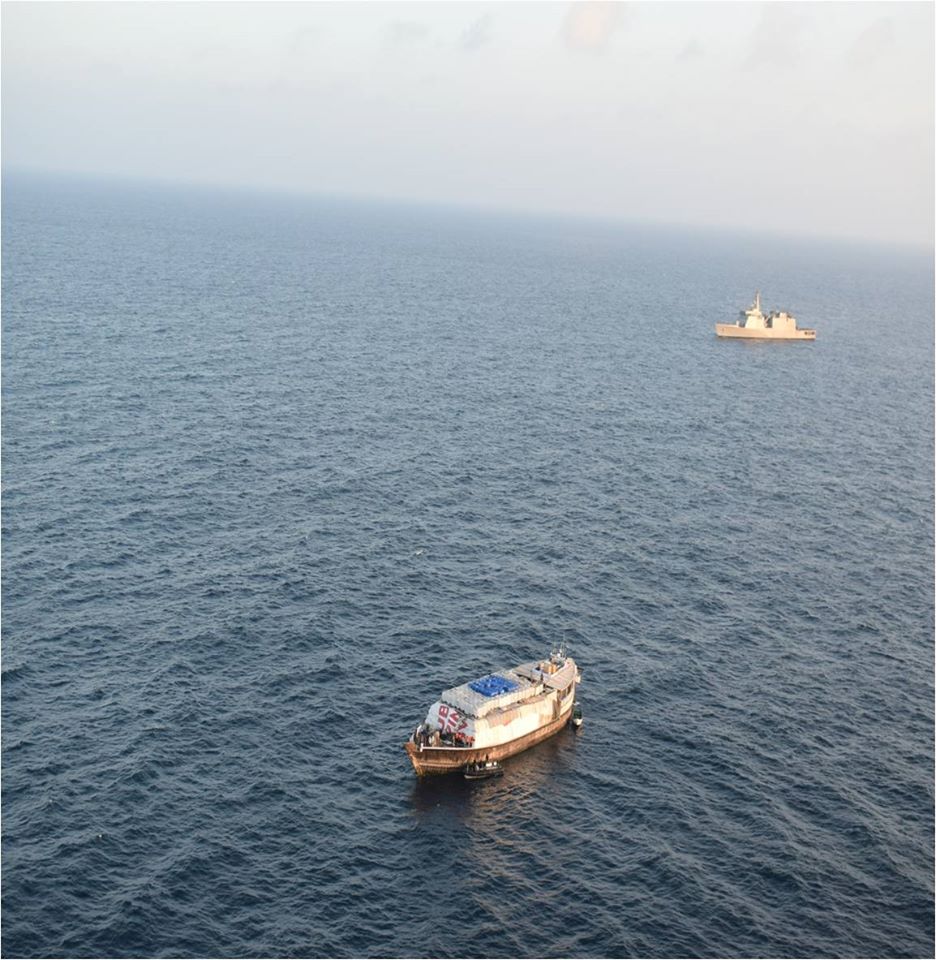 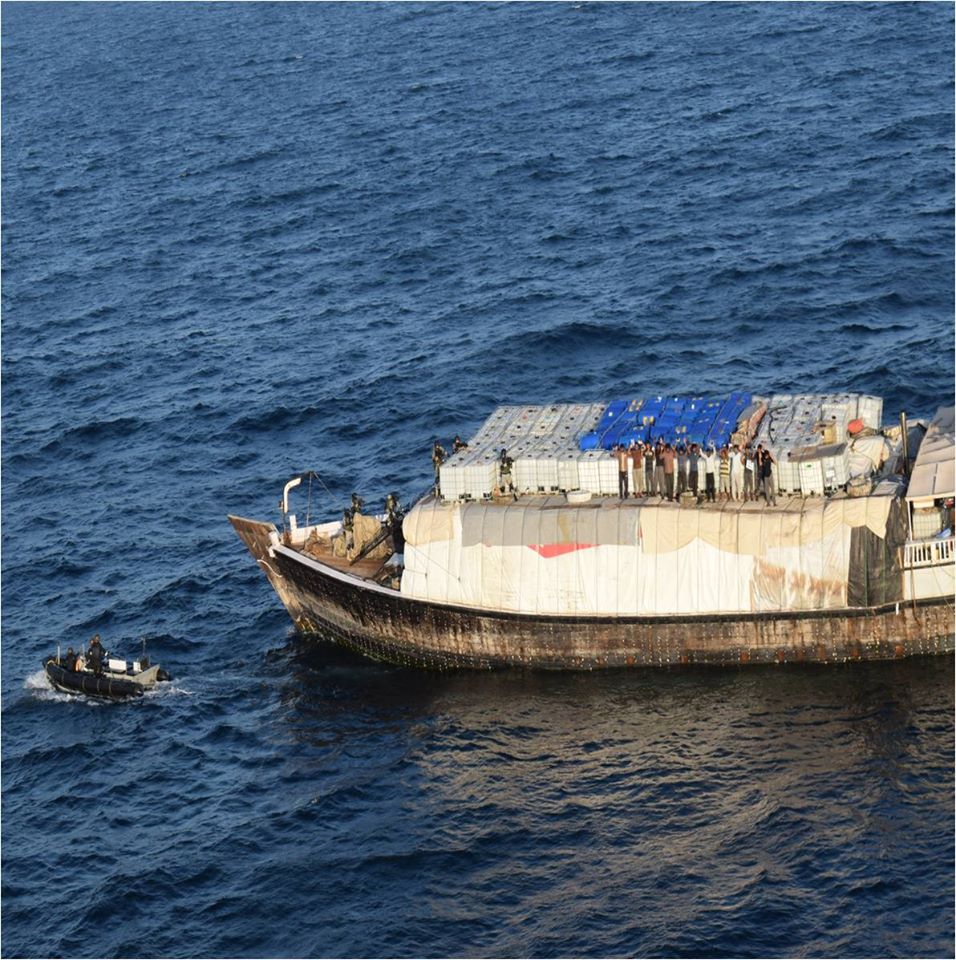 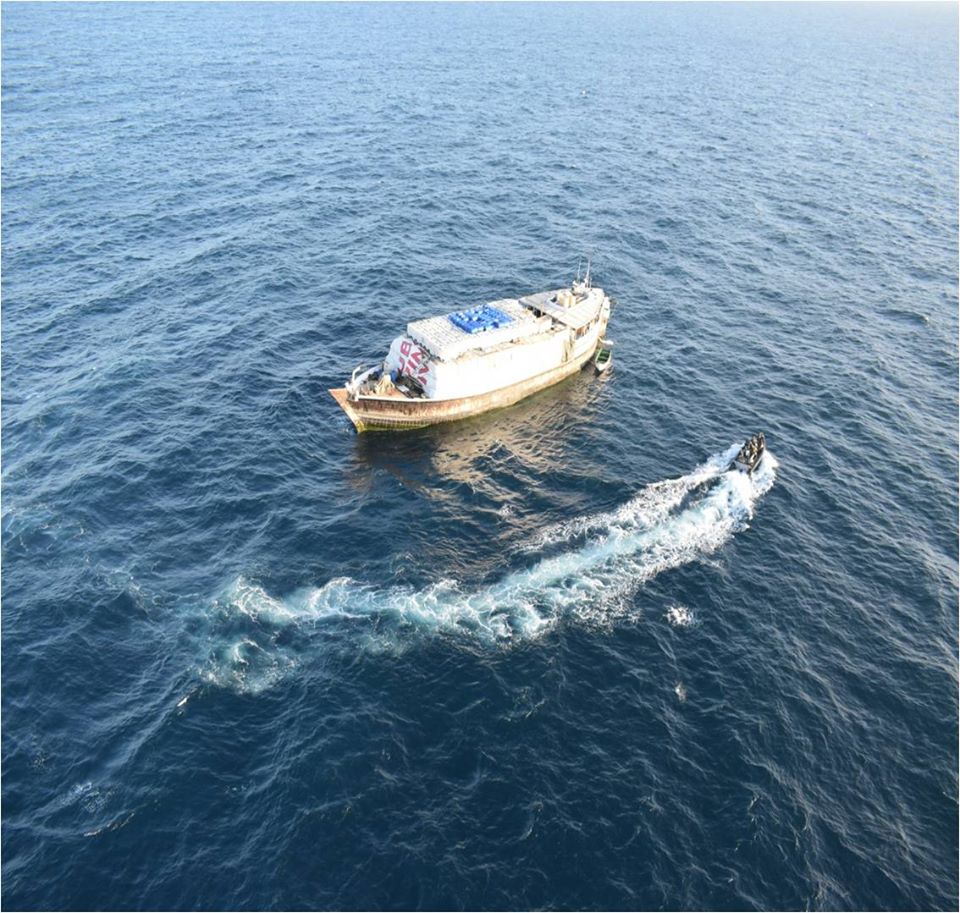 Upon boarding, the technical team found that the dhow had suffered a broken shaft, which could not be repaired at sea. The Sumedha towed the dhow safely away from the Somali coast and provided the crew with fresh water and medical supplies. The owner of the Al-Hamid dispatched another vessel to take the dhow in tow and bring it to a port of refuge for repairs.

The INS Sumedha is a Saryu-class patrol vessel of the Indian Navy. Her design is similar to a coast guard cutter, with a top speed of 25 knots, a helicopter flight deck and one 76mm deck gun.