On Monday, India supplied two mobile harbor cranes to Iran's strategic Chabahar Port. The total contract value of the order is slated to amount to over $25 million. The move is aimed to facilitate increased cooperation between India and Iran when it comes to the maritime domain.

"Chabahar Port is a strategic port with great national importance!" tweeted the official handle of the Indian Ministry of Ports, Shipping, and Waterways.

Coming from the Marghera port of Italy, the crane consignment was unloaded successfully at Chabahar. They are currently undergoing a trial with a heavy load at the port complex.

In a statement, India's Ministry of Ports, Shipping and Waterways said, "India has supplied a consignment of two Mobile Harbour Cranes (MHC) to Iran's Chabahar port...under a contract agreement for the supply of 6 MHC." 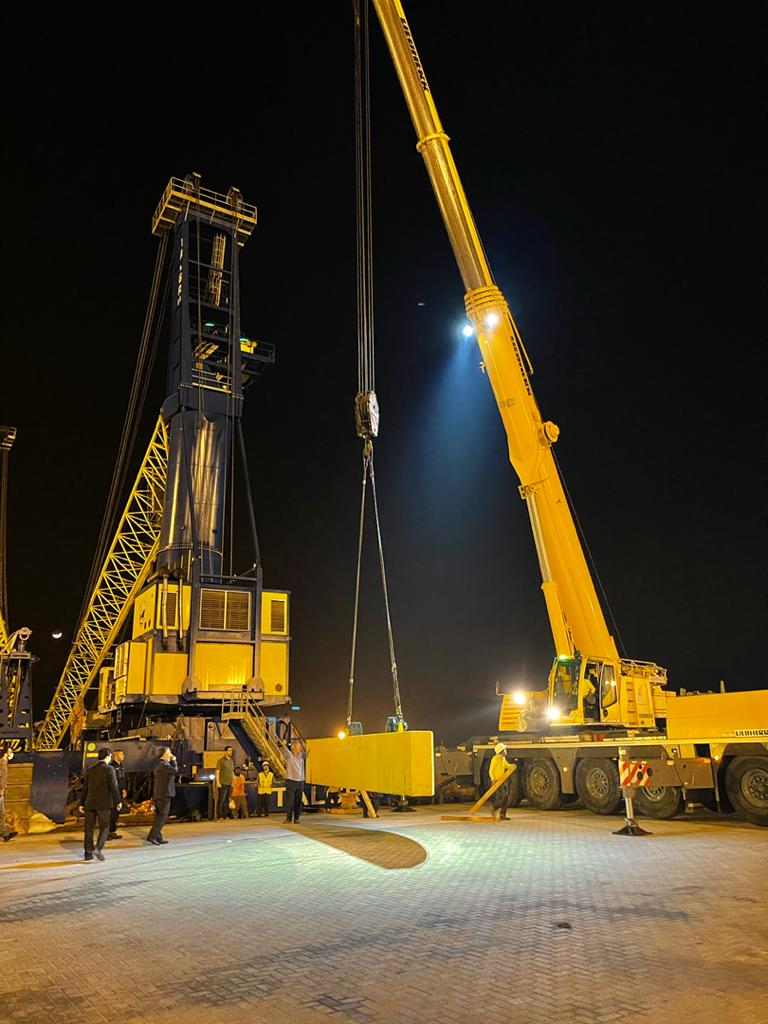 As per India's agreement with Iran, the former is supposed to supply a total of $85 million in investment to equip, mechanize, and starting port operations under phase one of its construction. India formed a new company, the India Ports Global Ltd, under its Shipping Ministry to facilitate investments in foreign ports.

Chabahar port is slated to connect major Central Asian countries that do not have a coastline. These include Afghanistan, Uzbekistan and other Commonwealth of Independent States, boosting trade and connectivity in the process.

India has a significant stake in Chabahar, which is located some 1,400 kilometers from India’s commercial capital of Mumbai.