Norwegian cruise and ferry operator Hurtigruten is investing heavily in an eco-friendly luxury refit program for three of its existing vessels - the 2002-built Finnmarken, 2002-built Trollfjord and 2003-built Midnatsol.

All three will be repowered with new Tier 3-compliant engines, along with battery packs and hybrid drive systems. This will make them the second, third and fourth hybrid cruise ships in the world (after the Hurtigruten hybrid newbuild Roald Amundsen). They will also receive new shore power connection systems. The Finnmarken will be the first to receive the upgrade in 2020, followed by Trollfjord and Midnatsol in 2021.

While in the yard, the vessels will also undergo a major luxury refit. Each vessel will get major upgrades, like a wellness area with gym, lounge and treatment rooms; three new restaraunts; Hurtigruten's "science center" space; and an expedition launch area for tender boats. The interior design will be centered on Scandinavian materials like granite, oak, birch and wool. The ships will also get full stem-to-stern stateroom overhauls, including the addition of new ocean view suites. 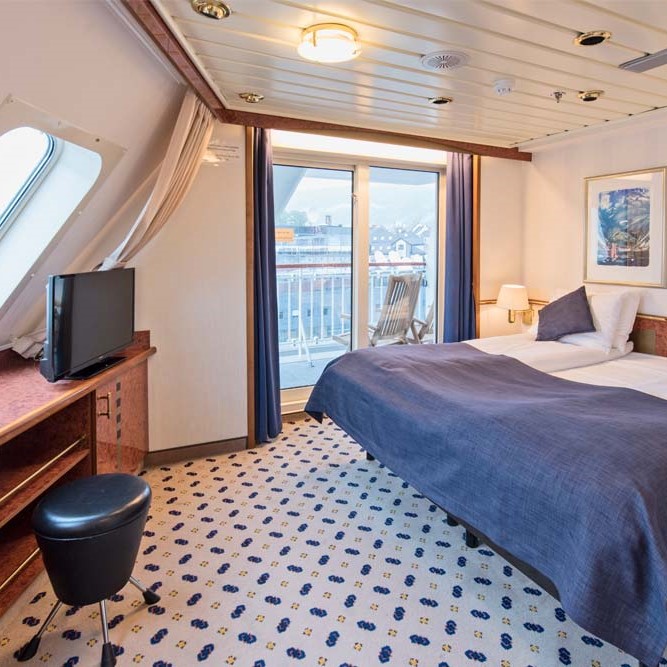 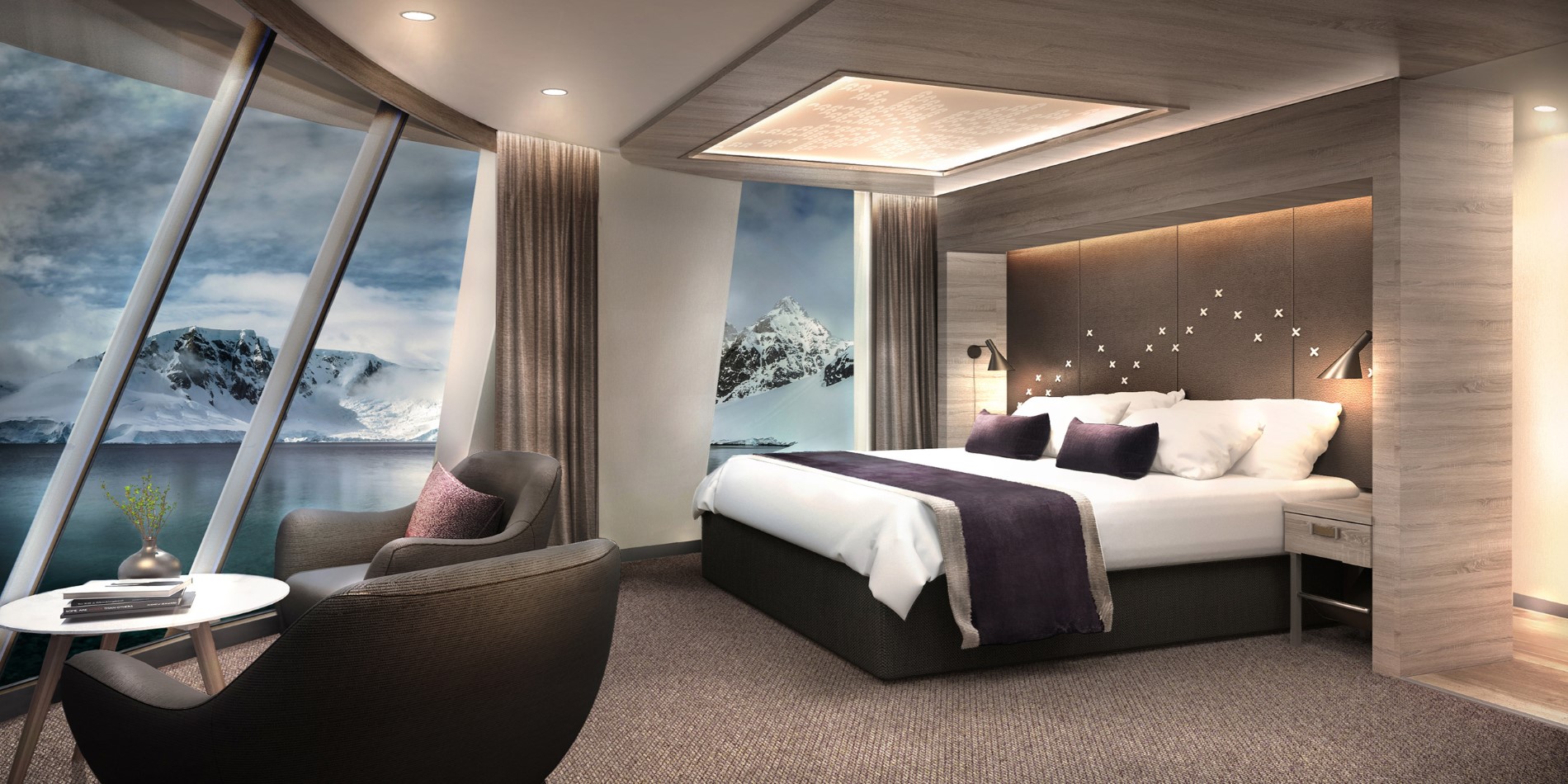 The refit program will be accompanied by a new set of names: Trollfjord, Finnmarken and Midnatsol will be renamed Maud, Otto Sverdrup and Eirik Raude, respectively. The three ships will operate year-round expedition cruises along the Norwegian coast beginning in 2021.

As they were originally designed for coastwise transportation on Hurtigruten's Norwegian routes, these three vessels were all built with ro/pax capability, and they each have the capacity to carry several dozen cars on board. The upgrades will make them among the most luxurious and eco-friendly ro/paxes in the world.