For the second time in less than two weeks, the Royal Navy has captured millions of dollars' worth of narcotics from a smuggling vessel in the Middle East.

The crew of HMS Montrose captured a shipment of more than one tonne of illegal drugs valued at nearly $11 million, following on the successful interdiction of another $20 million worth of narcotics just days ago. In a nine-hour operation in the Gulf of Oman, the ship’s boarding team of sailors and Royal Marines intercepted the dhow using the frigate's small boats and conducted a search. They recovered 150 kilos of heroin, 250 kilos of methamphetamine and 665 kilos of hashish.

The illicit drugs were seized and brought back to HMS Montrose for analysis and destruction. 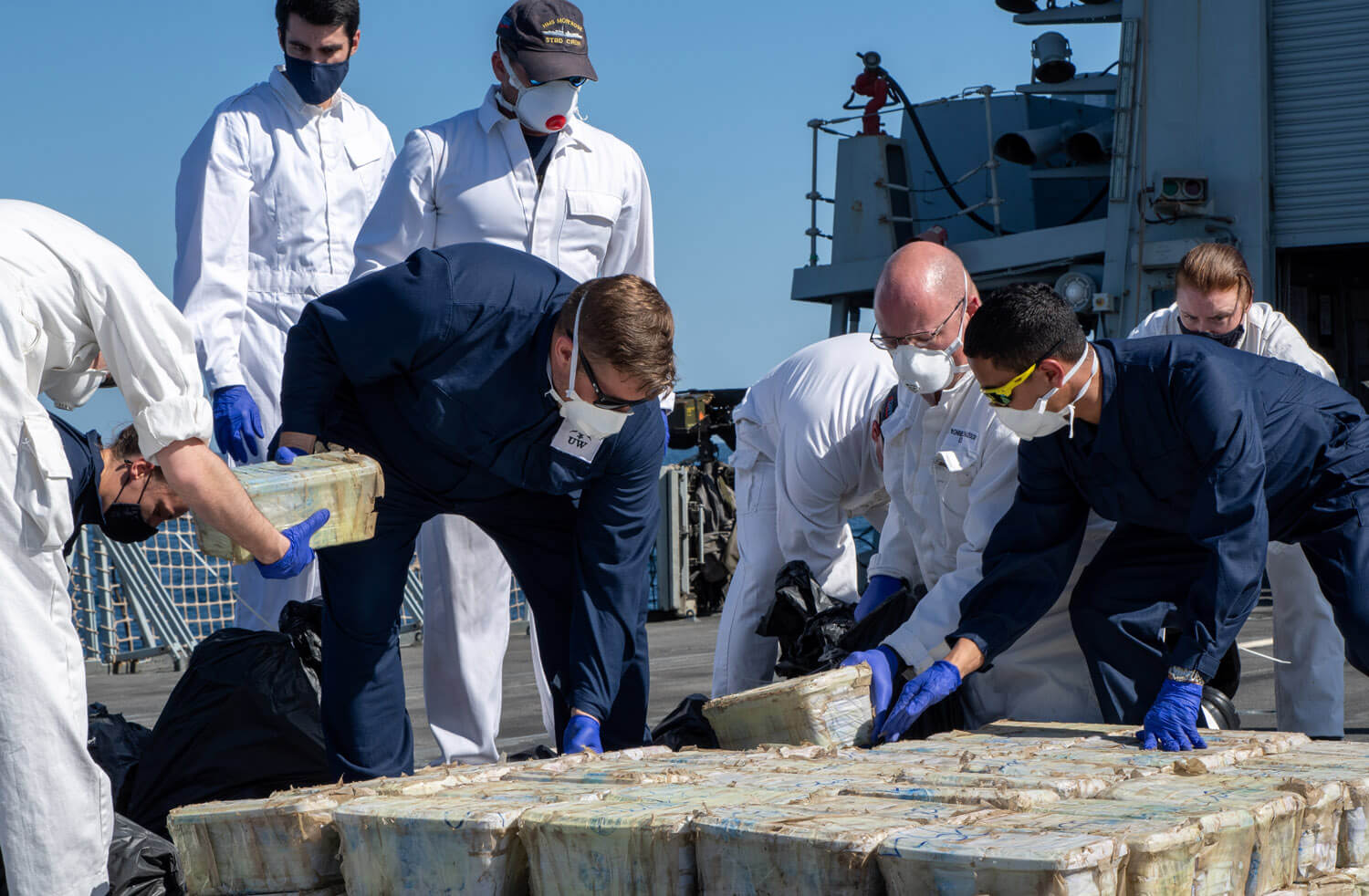 "I am yet again incredibly proud of the hard work and dedication my crew continue to put into conducting these operations," said Commanding Officer Claire Thompson. "Having been joined by the [UK National Crime Agency] for the period, [this] really demonstrates a collegiate approach to an international problem.”

HMS Montrose has been deployed to the Gulf region for more than 1,000 days. Operating out of Bahrain, she supports maritime security operations and multi-national task forces in the Middle East. As with her earlier success, Montrose was assigned to the international Combined Task Force 150 (CTF 150), dedicated to counter-terrorism duties.

Montrose has had a long and successful run in intercepting and seizing narcotics along the Middle East's busiest smuggling corridors. She has also provided escort duty to merchant shipping in the Strait of Hormuz during periods of elevated tension. According to the Royal Navy, Montrose is slated for early retirement upon her return to the UK this year.