Greenpeace activists have been targeting Russian energy shipments at ports around Europe since the beginning of the invasion of Ukraine, and the group's Finnish affiliate is extending the direct action campaign to cover coal cargoes.

On Tuesday morning, 10 Greenpeace activists scaled a fence at the Salmisaari coal terminal in Helsinki, hoping to prevent the unloading of the bulker Transbaltic. The Maltese-flagged cargo ship had been loaded with coal on Sunday at Ust-Luga, Russia, on the Gulf of Finland.

To block the delivery, the protesters climbed up on three of the terminal's unloading hoppers, briefly blocking most cargo operations. The Helsinki fire department and local police responded to the scene and used a hook-and-ladder truck to retrieve the protesters from their positions. Nine people were detained by about 0900 hours that morning, according to the Helsinki Police. 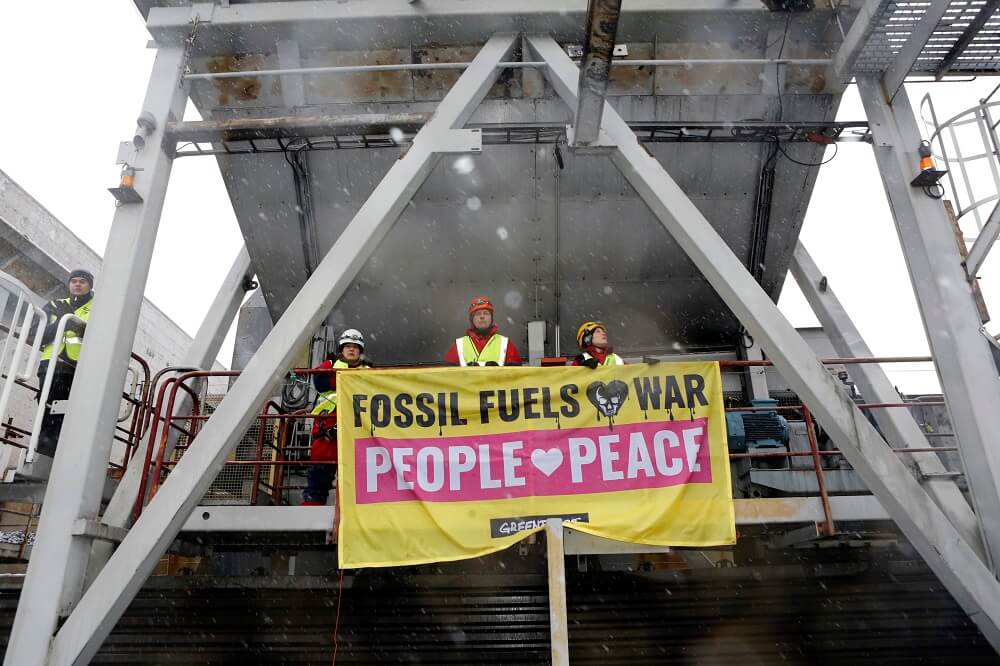 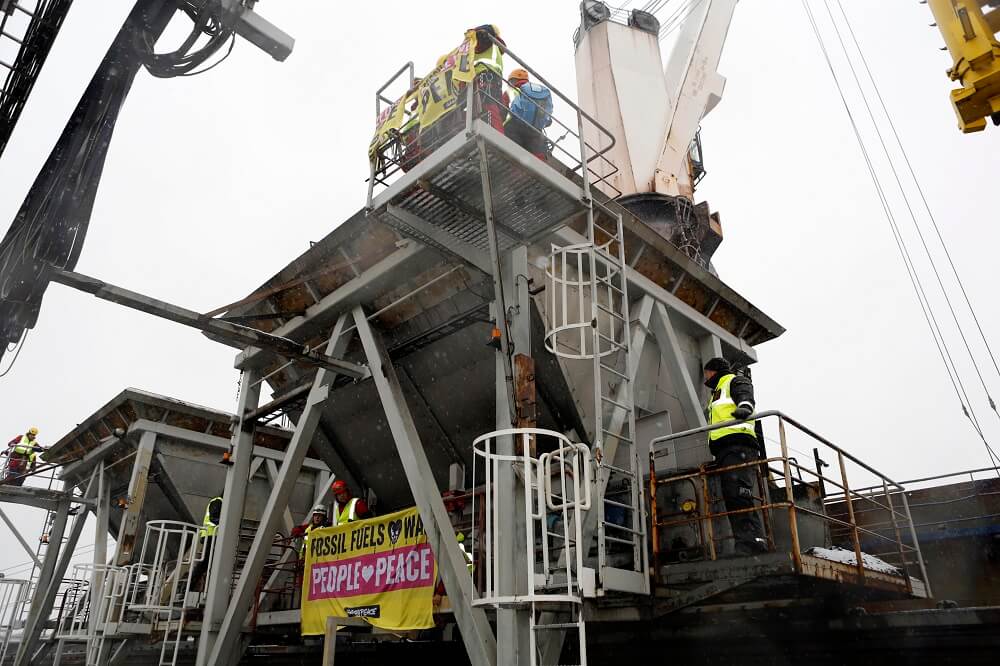 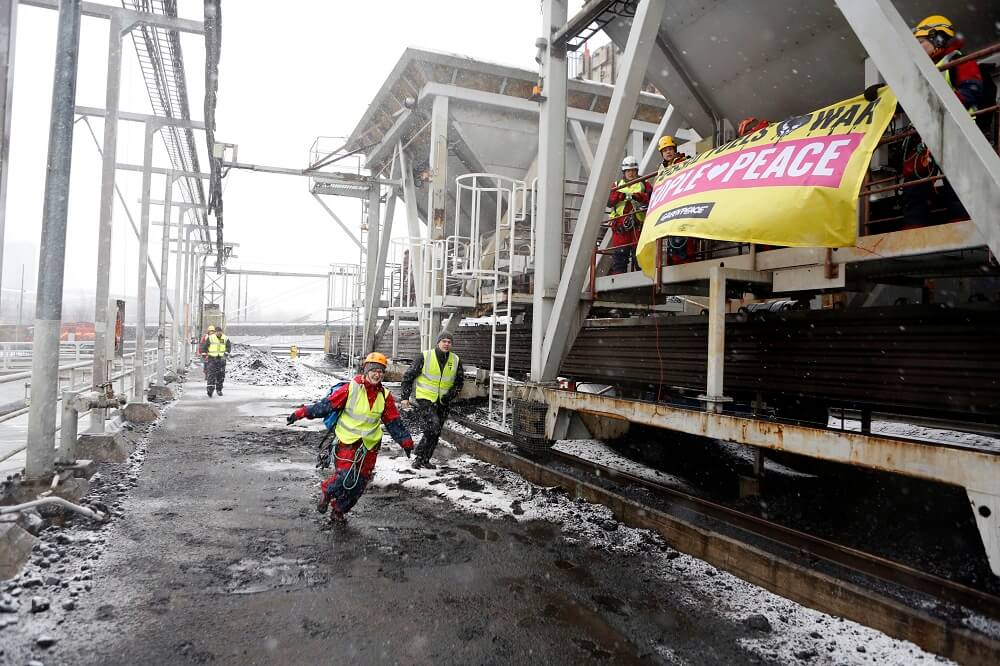 Finnish utility Helen operates the terminal, and it has pledged to stop buying shipments of Russian coal. However, it still intends to accept delivery of previously-contracted cargoes that were arranged before the invasion. Greenpeace is calling for all EU nations to immediately cease importation of Russian fossil fuels.

"EU countries are funding Russia to start an offensive war with billions of euros every week. I wonder what still needs to happen in Ukraine to end this," Greenpeace spokesman Matti Liimatainen said. "Despite [Helen's] promise, the financing of Putin's military machinery by purchasing Russian fossil energy will continue."

In Finland and elsewhere in the EU, purchasing of Russian oil and gas will likely continue for the forseeable future, but it is possible that Russian coal may soon be prohibited. On Tuesday, the European Commission incorporated a proposed ban on purchasing Russian coal within a package of new sanctions. If put into effect, the ban would cut off about $4.3 billion in annual sales for Russian coal exporters.