A research team headed up by Greek explorer Kostas Thoctarides has discovered the wreck of an Italian WWII submarine off the coast of Mykonos.

The submarine Jantina was a 1932-built Argonauta-class attack sub, a diesel-electric design of about 650 tonnes displacement. On July 5, 1941, she was under way on a surface transit from the Greek island of Leros when she was attacked by a British submarine, HMS Torbay.

The Torbay was operating submerged and spotted Jantina on the surface at a distance of about four nautical miles. Torbay fired a spread of six torpedoes at a range of about 1,500 yards, and several found their target, sinking Jantina and killing 42 out of 48 crewmembers. Six survivors managed to swim to shore on Delos, a small island to the west of Mikonos.

Thoctarides and his crew discovered the location of the Jantina during an ROV sonar sweep, and they sent down a second ROV to get images of the sub and confirm its identity. The video survey showed that the sub sank with periscopes down and a deck hatch open. 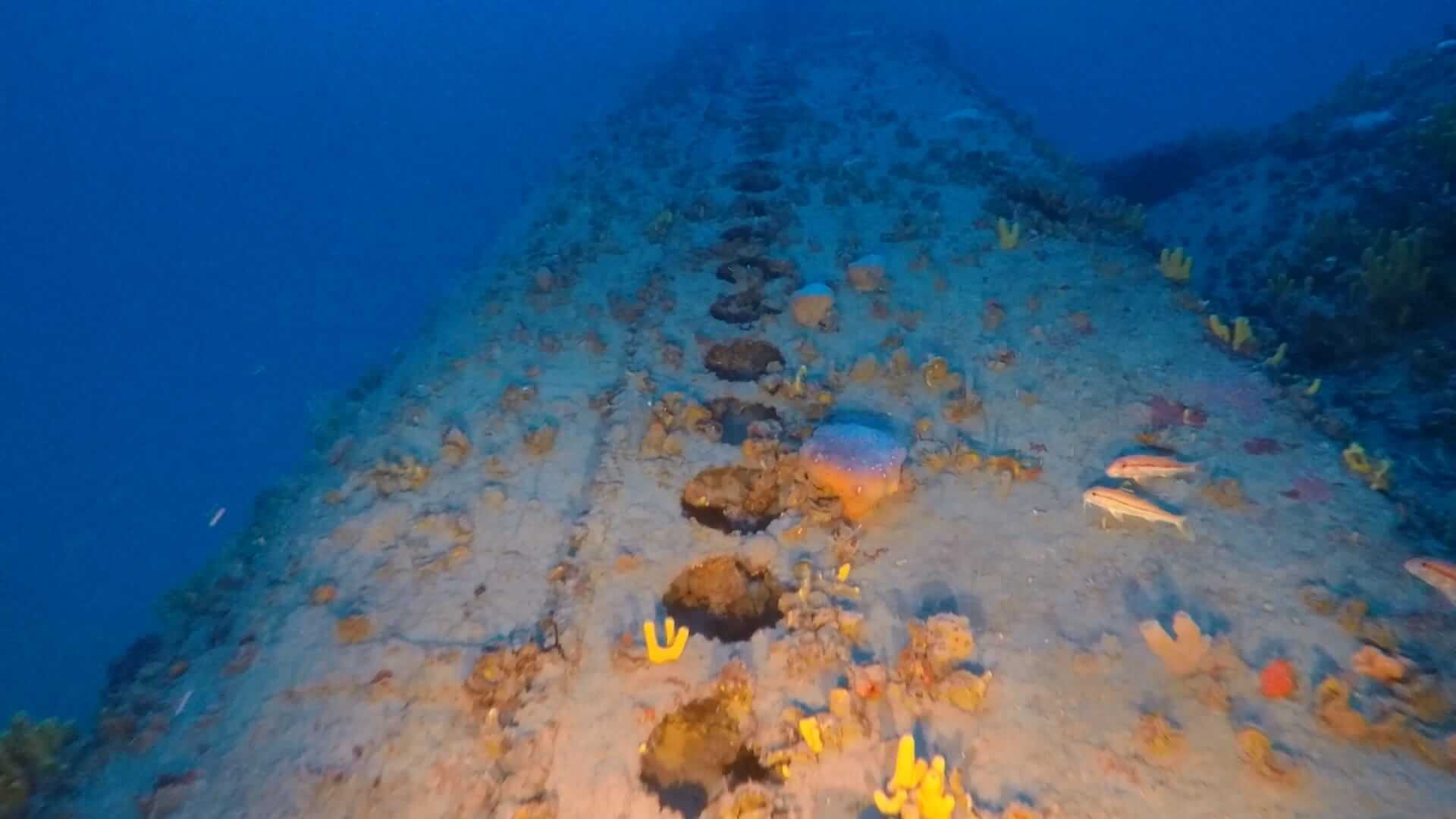 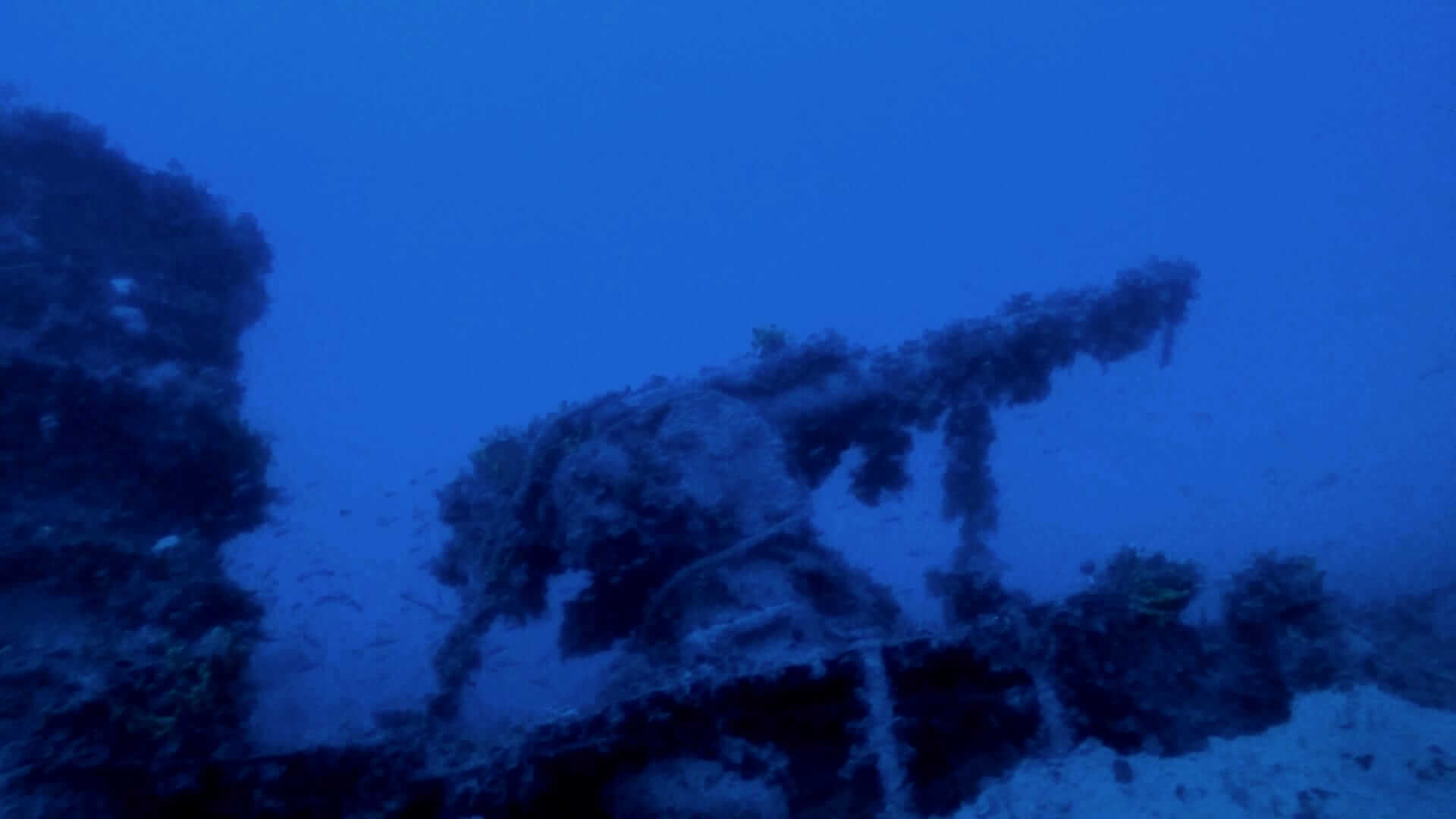 Thoctarides' company, Planet Blue ROV Services, normally uses its submersibles for subsea pipeline inspections. The firm has nine of the high-spec devices, and wreck-hunting is a long-time side project. Jantina is his fourth find, Thoctarides told CNN Greece, and he has published several books on the subject. His daughter, Oceanis, has joined him in his work.

As for HMS Torbay, she went on to a successful wartime career, sinking 24 coasters, 17 merchant ships and five warships, including Jantina. She survived the war and was scrapped in 1945. 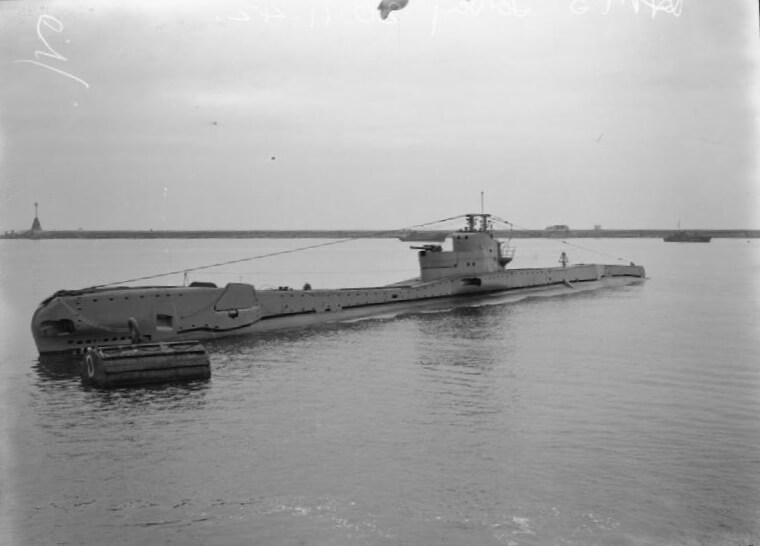