Previously, the only LNG terminal in Finland was in Pori – some 600 kilometres to the south. The Tornio terminal is equipped with bunkering stations for LNG vessels, regasification equipment for LNG, as well as a storage unit that is 50,000 cubic meters in volume.

The new terminal is the result of multiple companies working together for several years through Manga LNG, a joint venture consisting of Outokumpu and SSAB steel companies, EPV Energy and the energy company Gasum. Wärtsilä was selected as the main contractor.

“With the use of LNG, we reduce the local pollutant emissions of maritime and heavy-duty traffic, while keeping the industry of Northern Finland competitive by offering energy that has low emissions and is affordable to the needs of different operators,” said Kimmo Rahkamo, Vice President, Natural gas and LNG, Gasum.

“Building distribution infrastructure will make it easier for new operators to start using LNG. In the future, the same gas infrastructure can be used to shift to the use of liquefied biogas (LBG), which will further reduce emissions,” said Rahkamo. 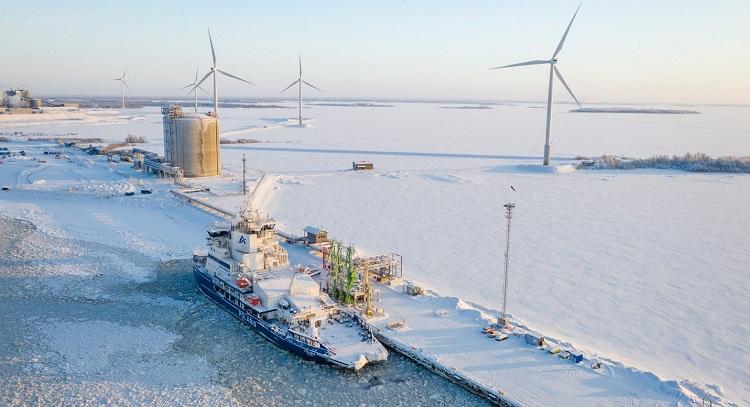 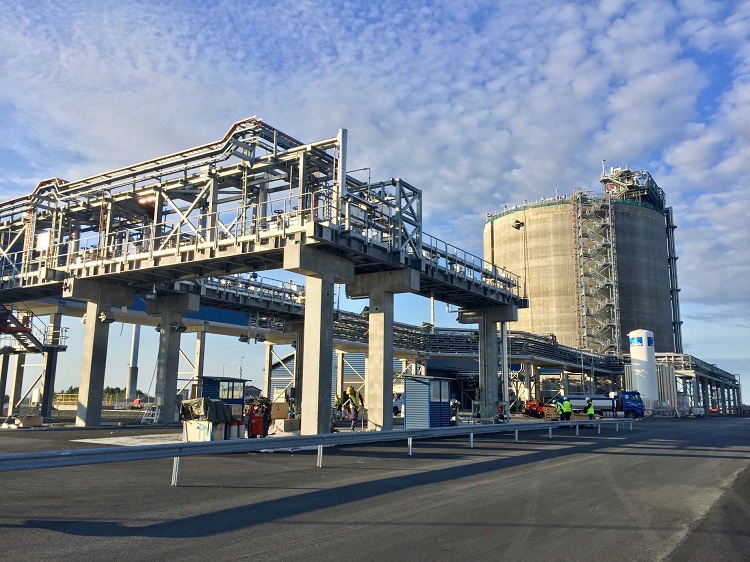 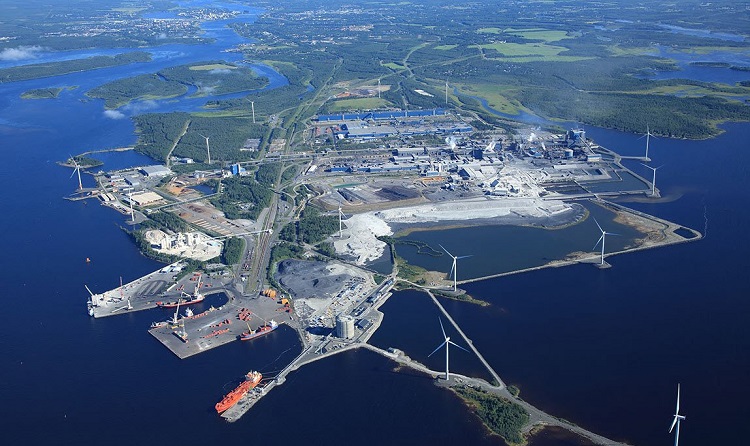