For several weeks now, the offloading of livestock at Israel's Haifa, Ashdod and Eilat ports has been delayed, and Israel Against Live Shipments and Israel Animal Save have documented what they consider to be “shocking conditions” with cattle covered in feces and some showing signs of respiratory distress. The organizations also report that the bodies of several calves have washed up on shore over the last two weeks.

The livestock are arriving from Australia (a journey of about three weeks) and Portugal (a journey of up to two weeks). There has been a delay of 30-72 hours before they have been unloaded, as the Ministry of Agriculture has issued a release prohibiting the offloading on Sabbaths and holidays. Ships continue to arrive on those days. The Ministry has also indicated that it will only receive live animal shipments during regular work hours, between 07:30 and 16:00, although live export ships continue to arrive at all hours.

Offloading is typically allowed after a Ministry of Agriculture inspection. The animal welfare organizations say that, to date, no ship has been turned back. They have documented the following delays:

Spokesperson Yaron Lapidot says: "Animals are not freight, and as long as the Israeli Ministry of Agriculture continues to treat them as if they were cargo, all the while they are responsible for the welfare of those animals, the circus of live exports will continue to operate. There seems to be no control over what goes on in live exports, like the wild west. As campaign leaders against the live animal imports in Israel, we will continue to act, and we will continue to pressure our government to ban all imports of live animals. "

Animals arriving in Eilat on the Maysora in June. Credit: Israel Against Live Shipments. 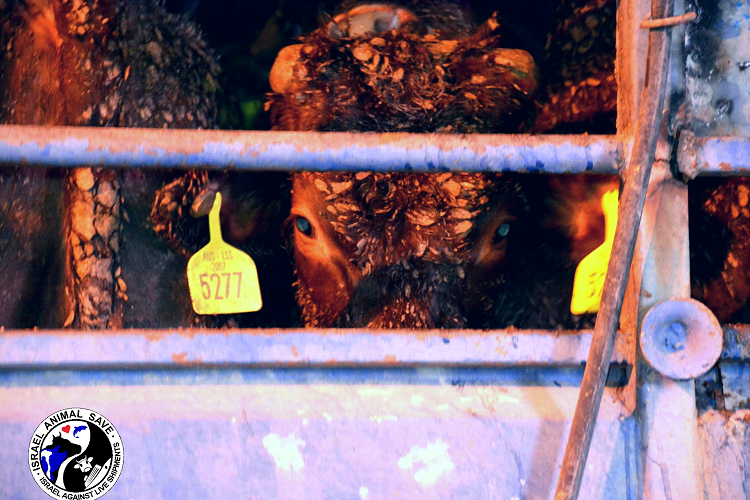 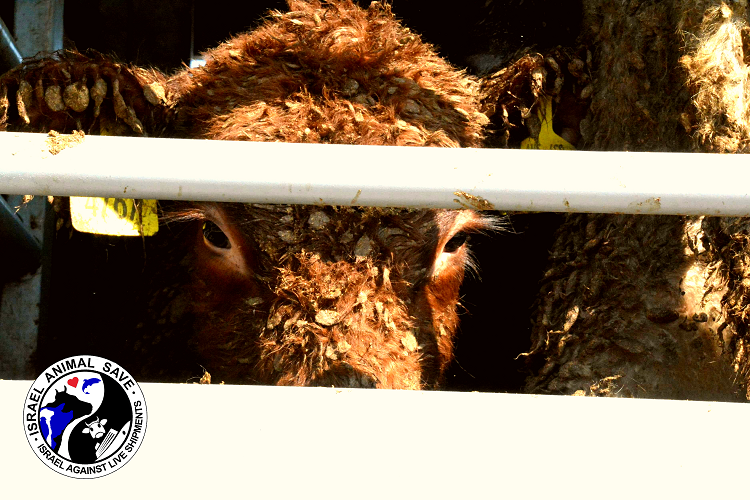