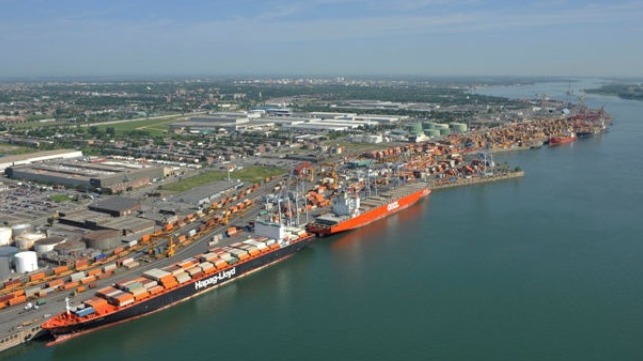 The channel will be deepened 47 to 54 feet and widened from 400 to 530 feet as the port prepares to accommodate major growth in crude oil production.

For the second year, the Port of Corpus Christi’s Ship Channel Improvement Project was included in the President’s Budget for U.S. Army Corps of Engineers Coastal Navigation Construction that was released in March by the White House.

In December 2018, Cheniere Energy loaded its first LNG commissioning cargo from its Corpus Christi terminal, the first LNG cargo ever exported from the state of Texas. The Corpus Christi liquefaction facility consists of three large-scale LNG trains, with an additional seven smaller trains proposed. Train 2 is expected to reach completion in the second half of 2019, and Train 3 in the second half of 2021. At full build-out - with the seven smaller trains - the $13 billion Corpus Christi LNG terminal would have a maximum capacity of 23 million tonnes per annum.