United Maritime Egypt, an operator of ro-ro and passenger service on the Red Sea, is acquiring ships from Scandinavia to upgrade and expand its operations. In the past month, UME has announced the acquisition of two additional ships, including its first large passenger ferry.

UME reached an agreement with Kvarken Link operators of the Wasaline between Finland and Sweden to acquire the 1981-built passenger ferry Wasa Express. The 17,000 gross ton vessel represents a significant upgrade for the Egyptian operation as the first dedicated ferry in its fleet. The ferry has accommodations for up to 915 passengers with 60 cabins as well as two car decks. It can carry 450 cars, 65 trucks, and general cargo in addition to the passengers.

Built at the Wartsila shipyard, the 462-foot vessel has been operating for Wasaline since 2013. She has run for a series of Scandinavia operators, entering service originally for Travemunde, and later sailing for companies including Color Line and Sally. She will be handed over to UME in May 2021 shortly after Wasaline’s new vessel the Aurora Botnia enters service.

Being built at Rauma Marine Constructions’ shipyard in Rauma, Finland, Wasa’s new ferry features an advanced dual fuel design. It will primarily operate on LNG while also fitted with batteries to be used arriving and departing port and will have the capability to convert to biogas in the future. At the same time, UME is also upgrading its operations with the acquisition from Wasa.

“With our latest acquisition, the Wasa Express, we will be the first operator with a battery hybrid ferry in the Red Sea. In addition to the battery system the vessel is equipped with a number of the latest optimizing equipment in the market, effectively reducing the carbon dioxide footprint. The vessel is maintained to highest level and offers highest passenger standard. We are looking forward to taking over Wasa Express and to continue the fine co-operation with Kvarken Link”, says Mohamed Badawy, Chairman and owner of UME Shipping. 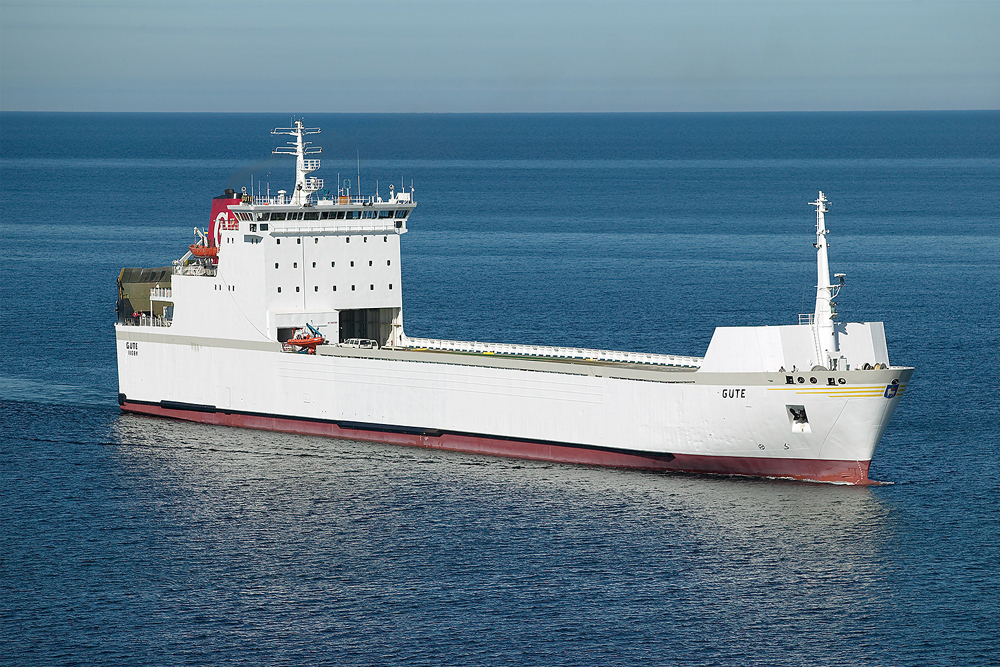 This acquisition is the second UME announced in recent weeks. Rederi AB Gotland signed a Memorandum of Agreement with UME at the end of November 2020 for the acquisition of the Gute. Built in 1979, she is a 7,600 gross ton ro-ro ferry with capacity for 61 passengers.

The Gute has a varied history operating to Poland, Australia, Latvia, France, Denmark, Germany, Finland, England and Russia under names including Sea Wind 2 and Sally Sun. She has been in regular ferry services but also carried out military transports and delivered an amusement park to Hong Kong. She was recently renamed the Gubal Trader and registered in Cyprus for her entry into service on the Red Sea.