Hong Kong's Dream Cruises has built a LEGO replica of the World Dream.

The giant model ship was built by more than 1,000 cruise line guests and members of the public, with the help of Greater China’s first LEGO certified professional, Andy Hung. After two months of effort, it was officially unveiled at Kai Tak Cruise Terminal.

After the final measuring, the cruise company was presented with an official Guinness World Records certificate.

This isn't the first time a huge replica ship has been made out of LEGO. In 2016, employees of Danish shipping and transport services company DFDS built the world’s Largest LEGO ship (supported) and successfully constructed a 12-meter long (39 foot) ship. 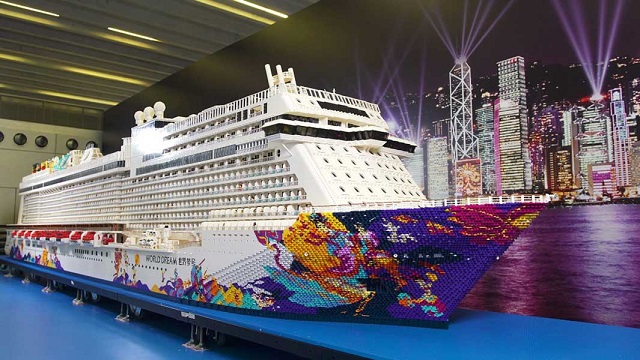 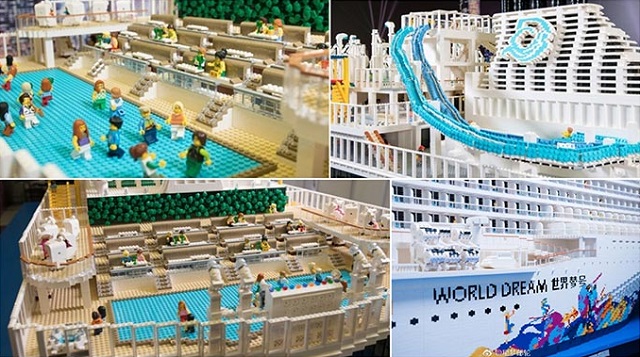 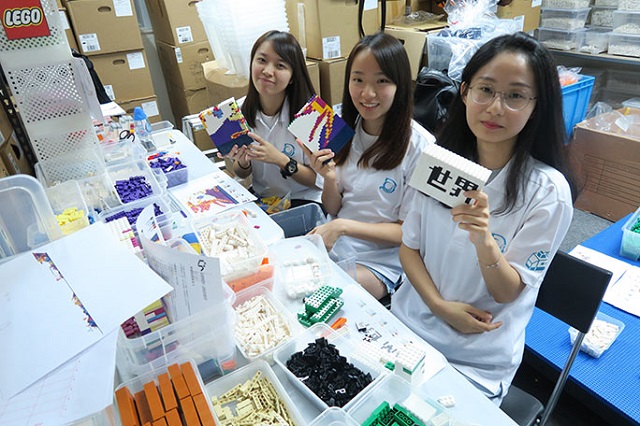 A smart buoy has been installed in the shipping fairway just outside Stockholm Norvik Port, Sweden.  The buoy is an energy efficient navigation beacon with the technology to position-monitor and remotely adjust the buoy’s light intensity. The luminosity of the lights to be altered remotely by pilots or Vessel Traffic Management during, for example, bad weather. The buoy was built as part of the EU Intelligent Sea project which is using digitalization to improve safety and efficiency in shipping fairways....