Under the leadership of Crown Prince Mohammed bin Salman, Saudi Arabia is beginning a new push to diversify its economy. The nation’s government has long pursued the expansion of economic activity into new arenas beyond oil and gas, notably through the creation of greenfield industrial sites and cities, with separate, business-friendly regulatory environments. The most prominent of these projects to date, the industry- and logistics-focused King Abdullah Economic City, is about 70 nm north of the Red Sea port of Jeddah. It has its own seaport, King Abdullah Port, with a current volume of 1.4 million TEU and aspirations to exceed the 10 million TEU mark.

On Tuesday, Prince bin Salman announced a $500 billion plan to create another new city – a sprawling metropolis in a mountainous area of the nation's northwest corner, "an entire new land, purpose-built for a new way of living" with its "own laws, taxes and regulations." The high-tech plan calls for vertical farms, a bridge to Egypt, a strong logistics sector and 100 percent renewable electrical power. bin Salman also called for a return to a cultural environment grounded in "a moderate Islam open to the world and all religions." 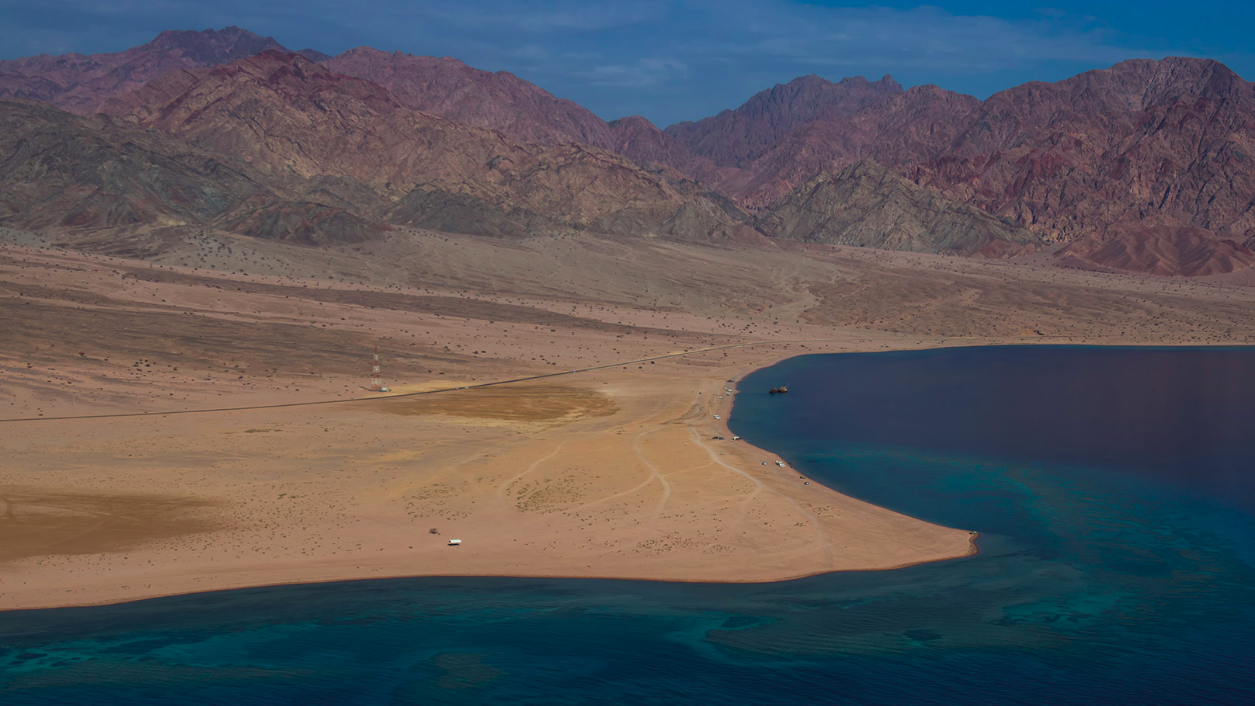 "Our plans involve increasing efficiencies using innovative tech solutions and making it a semi-automated facility to create skilled jobs for Saudi nationals," said DP World group chairman and CEO Sultan Ahmed Bin Sulayem. He suggested that investment in Jeddah could make Saudi "ports and logistics services a necessity and not a choice for global trade markets, particularly the Red Sea, which is the blood line of global trade." Bin Sulayem also highlighted the "strong historic relations" between the UAE and Saudi Arabia, which are underpinned by “the clear vision of its great leaders who have planned a bright future for their people based on solid economic foundations.”

NEOM will proceed in parallel with other Saudi projects, like King Abdullah Financial District north of Riyadh, which is under construction; a new 13,000 square mile luxury tourism region on the Red Sea, located 80 nm south of NEOM; and a new 125 square mile "entertainment city" south of Riyadh. But the original set of "economic cities" founded by King Abdullah have not proceeded as rapidly as expected, analysts caution. "The overall progress with the economic cities has been very slow, even before the collapse of the oil price,” said Monica Malik, chief economist at Abu Dhabi Commercial Bank PJSC, speaking to Gulf News.