On May 1, Resolve Marine Group's Maritime Academy hosted its annual Damage Control Olympics in Port Everglades, Florida. The event was scheduled as a part of Fleet Week 2018 and Broward County Navy Days, and it hosted six teams from the Navy and Coast Guard ships in port.

The full day of competitions put ship crews to the test and provided them with an opportunity to hone their skills during five realistic drills. The events included:

- Dress-Out Drill: Team members donned their firefighting gear and SCBA as quickly as they could in a timed test.

- Search & Rescue Drill: Teams performed a search for a “victim” in a smoke-filled, zero-visibility compartment, then executed the rescue and removal of the “victim” to a safe area. 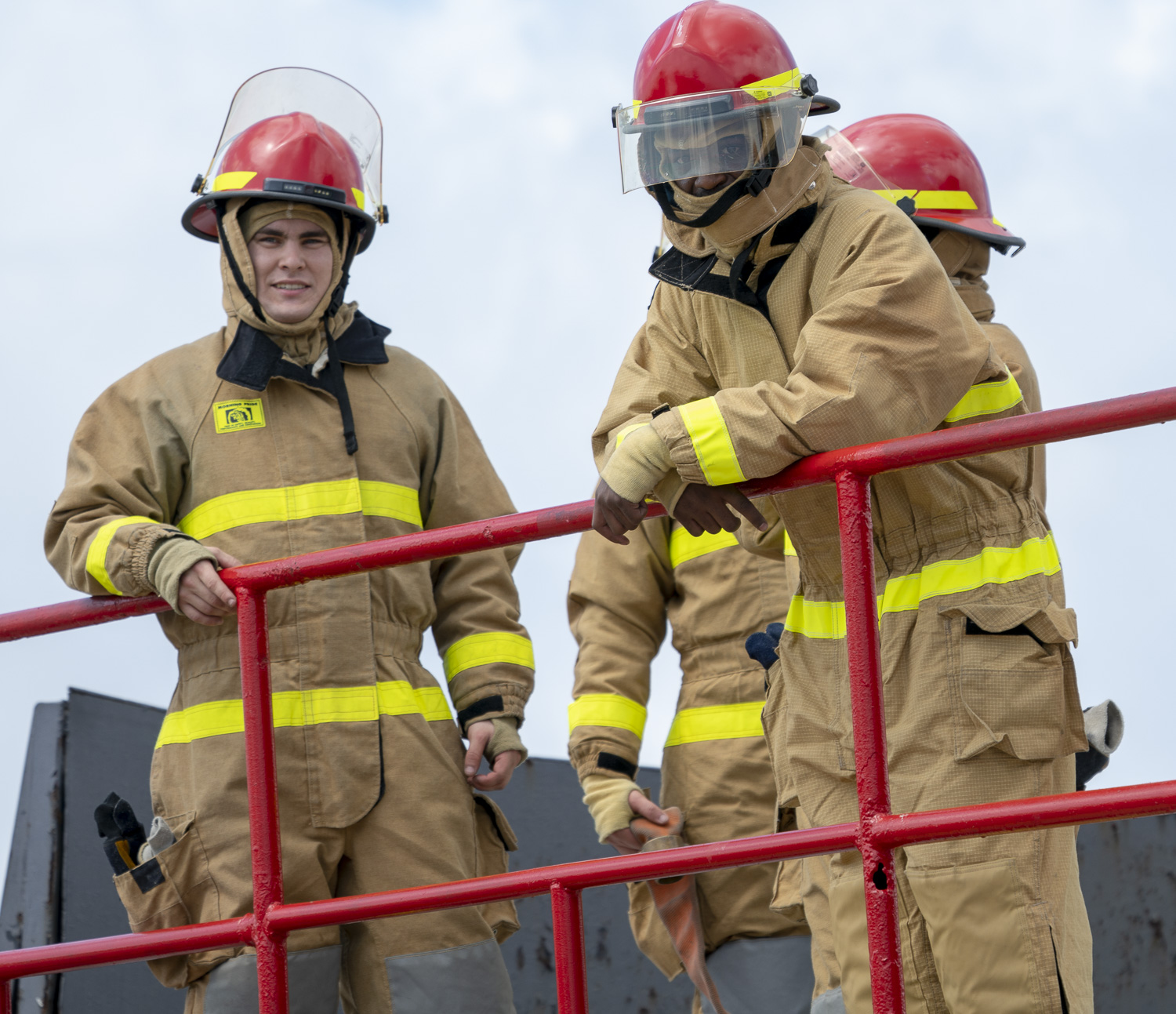 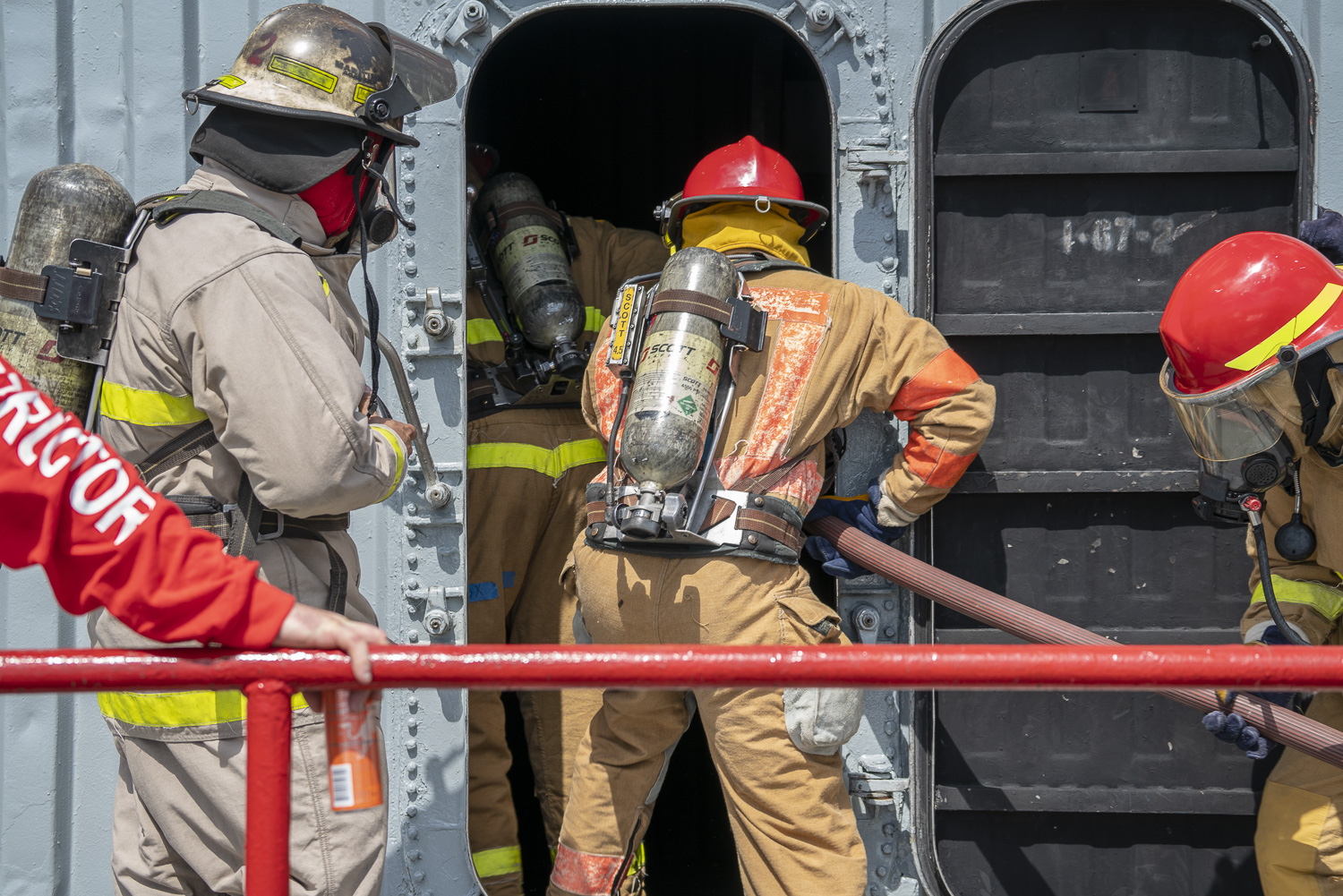 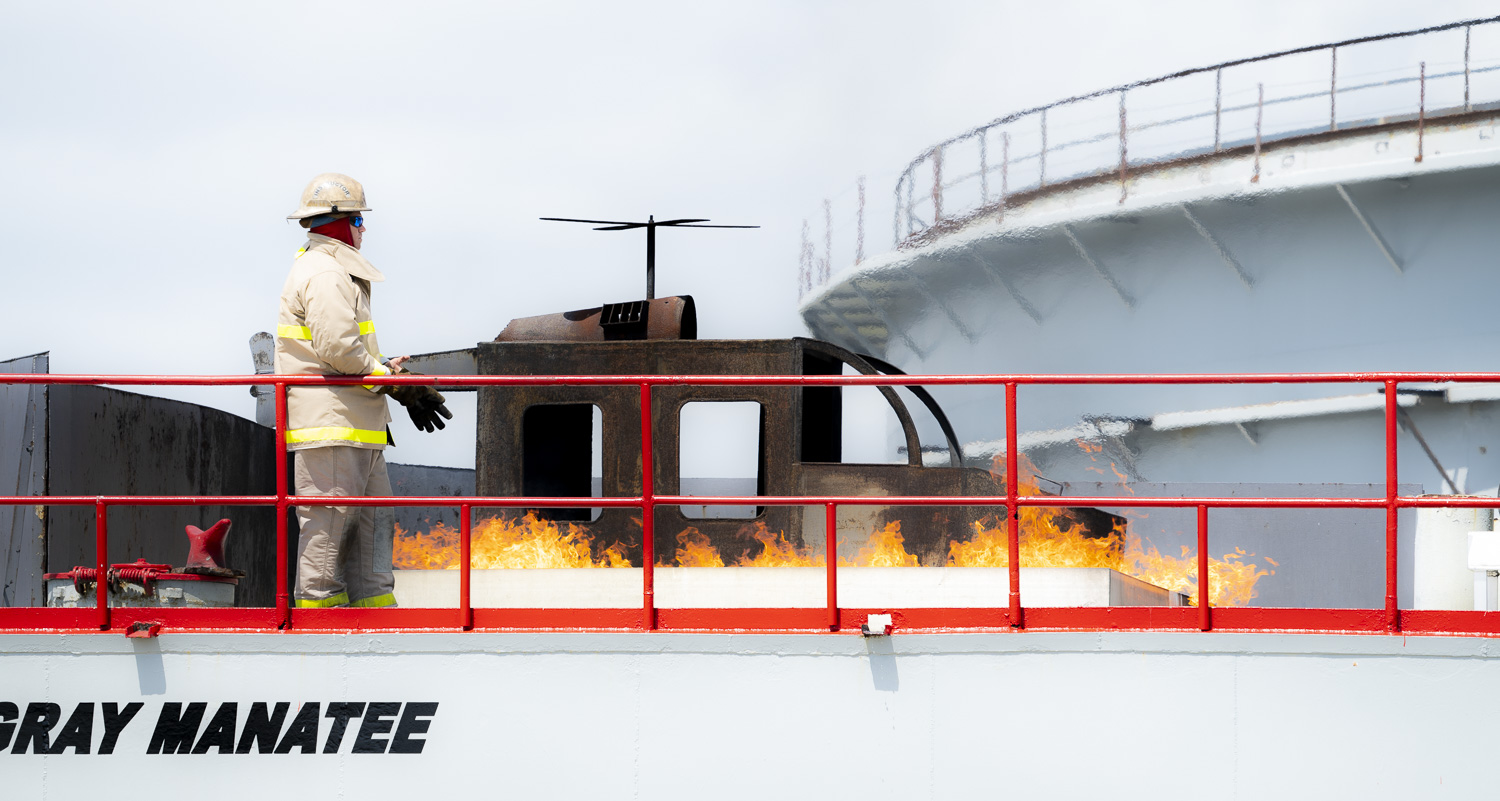 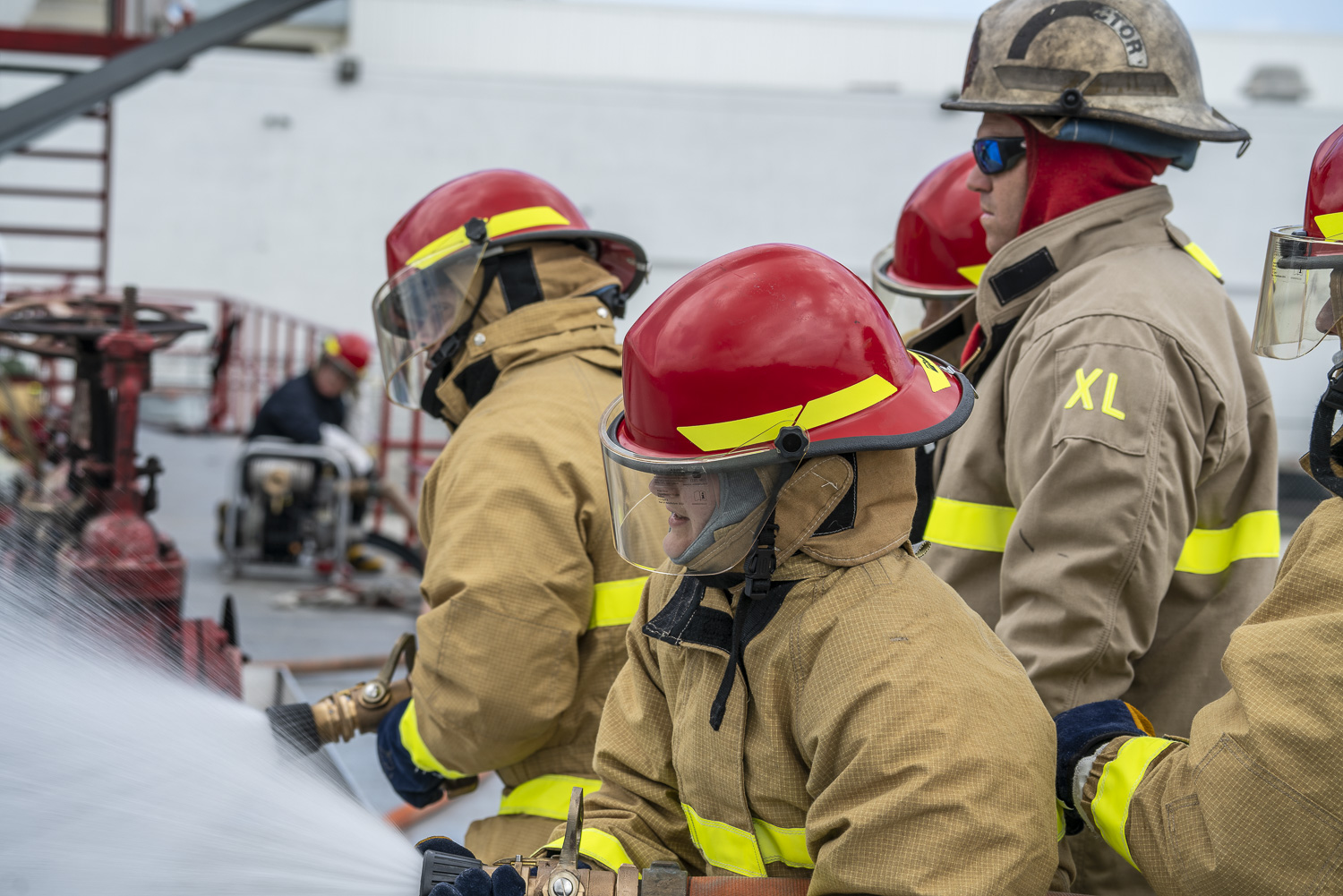 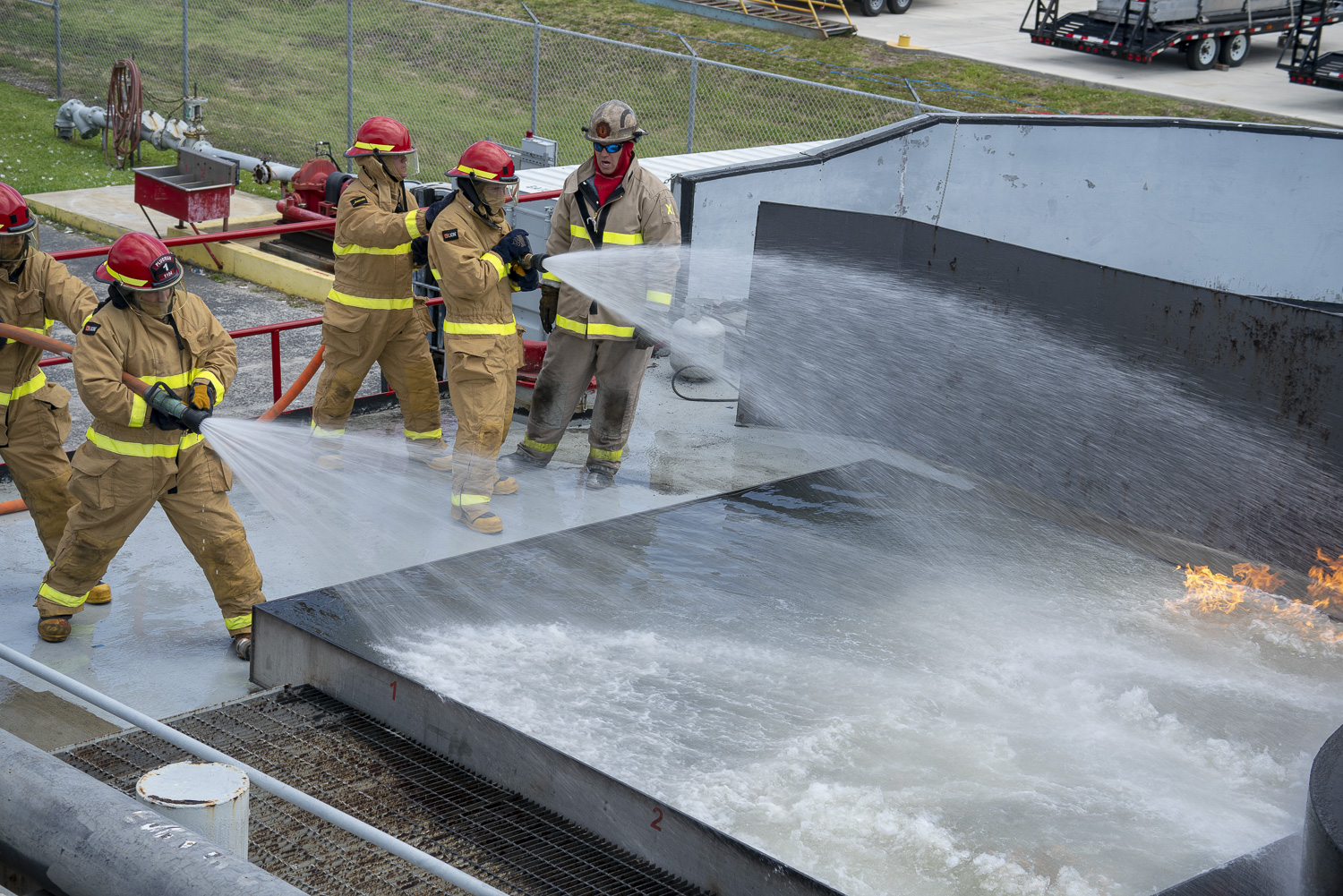 “We’ve been conducting this event for over 16 years, and hopefully, when some of these guys retire, they’ll come work for us and it would be a pleasure to have them," said Jose Martin, Fire School Chief at Resolve Maritime Academy.

The teams with the fastest times took places while the other teams received honorable mentions. The winners were:

All participants were commended on their hard work, and each team was formally presented with a commemorative plaque, awarded by Admiral Brad Skillman (USN) and Joe Farrell, the director of emergency response & business development at Resolve Marine Group.