Fourteen crew members aboard an Indian-flagged cement carrier were rescued from their sinking vessel Wednesday morning.

The Indian Navy and Coast Guard received a distress call from the 2,047dwt MV Coastal Pride at approximately 7:00am. The cement carrier had earlier reported a complete engine failure and was anchored 75 nautical miles off the coast of Mumbai in Western India. Extremely rough weather caused the vessel to list heavily and take on water. 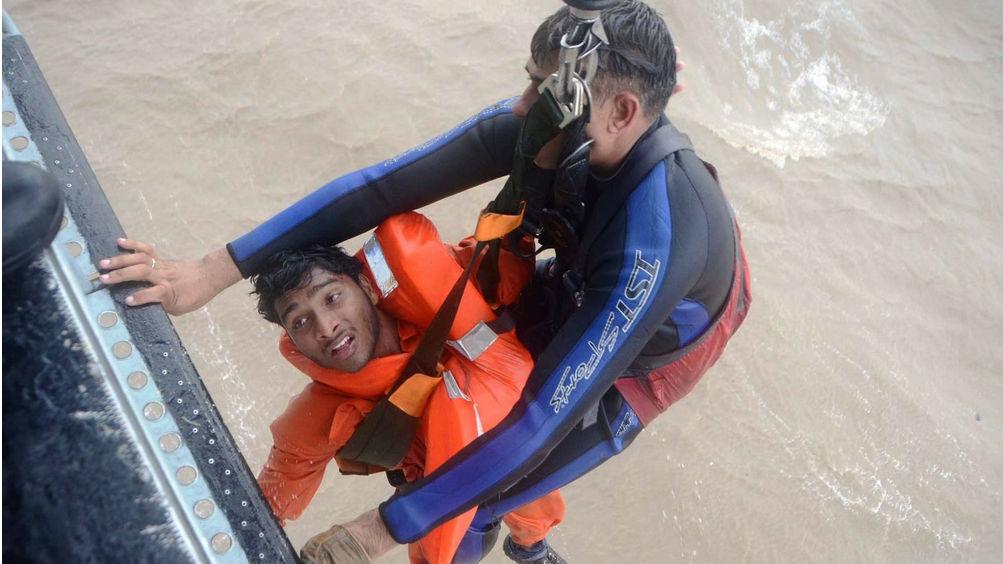 A coast guard helicopter was dispatched to the area and rescued six crewmen over the course of two trips. However, the vessel capsized before the helicopter returned for a third time, dumping the remaining crewmen into the ocean. The eight survivors were subsequently rescued from the water by both Navy and Coast Guard helicopters.

Everyone aboard the ill-fated vessel survived and was brought to Umargam beach, the nearest land. 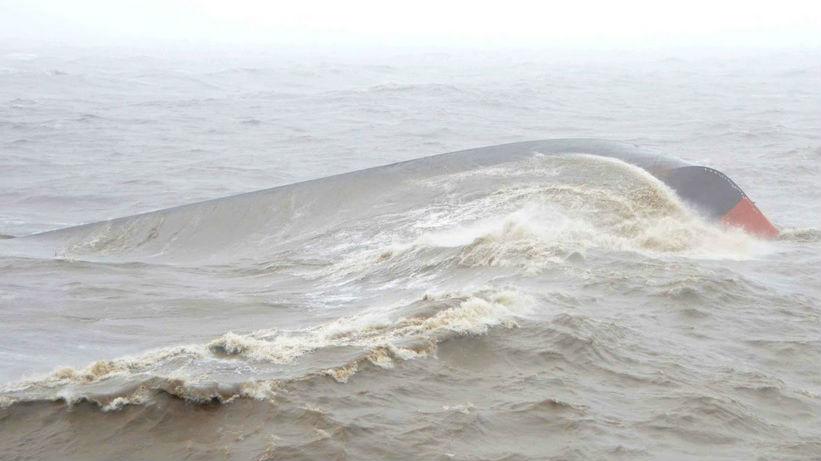 The vessel had been disabled since June 22, after losing all machinery functions. The owner of the Coastal Pride made arrangements for a tug to recover the stranded vessel. However, rough weather on Tuesday prevented the tug from towing the carrier to shore.

On Monday a joint operation between the Indian Navy and Coast Guard similarly rescued 20 crewmen from the Jindal Kamakshi after it also encountered rough weather off the Western Coast of India. The container ship is currently anchored and abandoned as authorities monitor the situation.

The inclement weather encountered by the Coastal Pride and Jindal Kamakshi is a result of low pressure weather system in the Arabian Sea, which is causing gusts up to 40 mph. The Indian Meteorological Department has issued warnings for vessels near the Mumbai Coast.