On Friday, the U.S. Coast Guard and partner agencies continued a cleanup effort after the freighter Pac Antares hit a pier in New Orleans, spilling an unknown quantity of HFO into the water.

The Coast Guard said Friday that it has lifted the restrictions on the Mississippi that it imposed just after the spill. The intracoastal waterway between Algiers Lock and the Inner Harbor Navigation Canal has reopened, according to Coast Guard Sector New Orleans, and the Algiers and Canal Street Ferries have resumed their operations.

The spill occurred on the first day of New Orleans' French Quarter Fest, a live music fair on the waterfront downstream of the accident site. Visitors reported occasional fumes but the event continued. Air monitoring courtesy of the Louisiana Department of Environmental Quality shows that air quality remains safe. 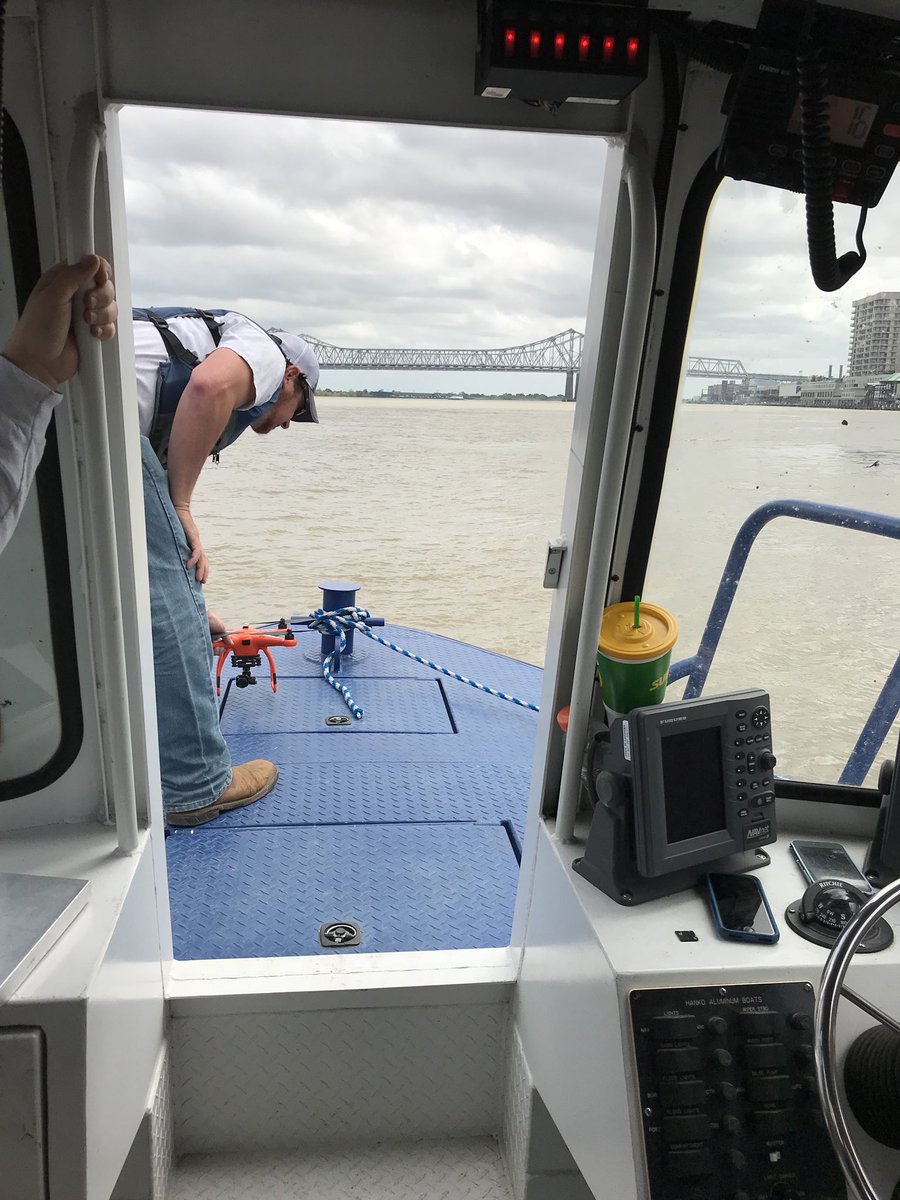 The unified command for the incident has deployed 121 people, 29 boats and six skimmers to remove oil from impacted waterways and shoreline. There have been no reports of impacted wildlife.

The cause of the incident remains under investigation. As of Friday, the Pac Antares was moored at the Nashville Avenue Terminal Complex, the location of the allision.