One of China’s leading LNG equipment manufacturers has released a number of innovations to support the nation’s push for LNG for shipping.

"Once this mode of transportation is launched and widely accepted, a lot of wasted offshore natural gas will be saved," Yang Baoying, deputy general manager at CIMC Enric, told China Daily.

CIMC Enric has also recently completed sea trails of a 14,000 cubic meter LNG feeder carrier. The design of the carrier meets non-restricted waters requirements, and it can carry a variety of products including LNG. The 126-meter (413-foot) vessel has a design draft of 6.5 meters (21 feet) and two independent 7,000 cubic meter liquid cargo tanks. The C-shaped tanks have a diameter of 16 meters (52 feet) and length 40.3 meters (132 feet). 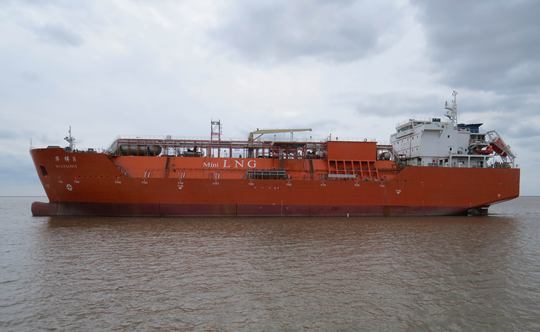 The cargo tanks were independently designed and developed in China. For the first time, China Classification Society reviewed the drawing and supervised the construction process. 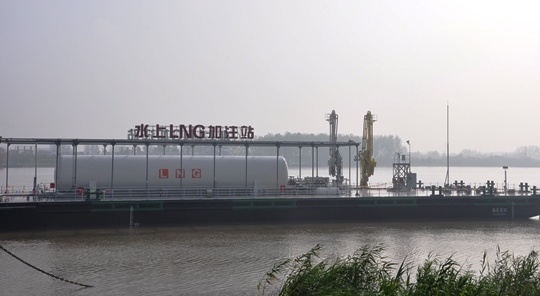 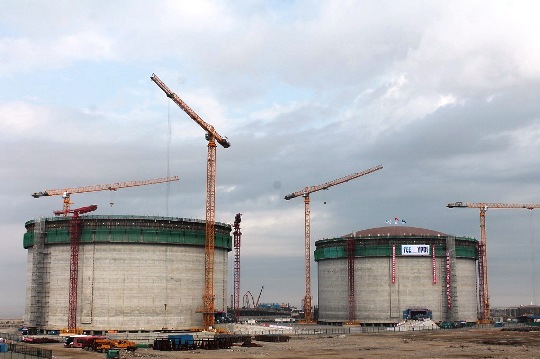 Sun Hongli, the company's deputy general manager, said the use of LNG is an important one for China to optimize its energy structure. With further implementation of environmental protection policies, the opening-up and maturity of the domestic natural gas market, China's LNG imports and related infrastructure facilities are expected to rise in the long term.

The Chinese government anticipates boosting the share of natural gas as part of total energy consumption to at least 10 percent by 2020 to alleviate high levels of pollution resulting from the country's heavy coal use. Since the country built its first regasification terminal, Dapeng LNG, in 2006, natural gas imports have risen dramatically, making China one of the largest LNG consumers in the world.