Cozza was named to the top spot in April 2014 and over the past six years under his leadership, NC Ports achieved its most profitable years on record. Following his strategic plan for the future, the port embarked on a more than $200 million capital improvement plan, including reintroduced intermodal rail service and welcoming the largest container vessels in the Ports Authority’s history. Additionally, container volumes through the Port of Wilmington increased 25 percent while general cargo at the ports of Wilmington and Morehead City increased by 58 percent.

NC Ports expanded to become a leader in the cold chain sector. Since 2014, refrigerated container volume through the Port of Wilmington more than quadrupled, with an increase of 15 percent in 2020.

“It has been an honor to lead North Carolina Ports,” said Paul J. Cozza, Executive Director, North Carolina Ports. “Our organization has made tremendous strides over the last several years and it has been exciting to be a part of the progress and witness its positive impacts on our state. As I step away, I know our dedicated team will continue to build on this success and further grow NC Ports as an economic leader for North Carolina.” 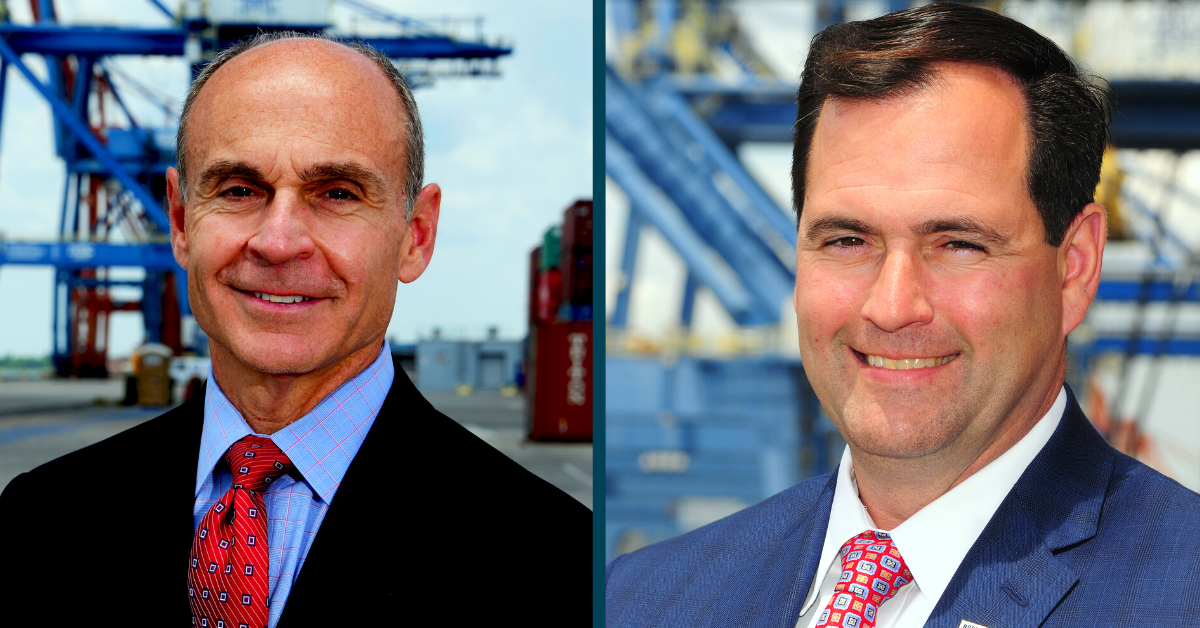 The Board of Directors of NC Ports named Brian E. Clark as the new Executive Director of the North Carolina State Ports Authority. Clark currently serves as the Chief Operating Officer and Deputy Executive Director.

“The Board of Directors is excited to have a proven leader in the maritime industry step into this role,” said Robert A. Wicker, Chairman, North Carolina Ports Board of Directors. “It has long been a part of our plan to have Brian move up within the organization and we are confident his more than 20 years of experience will continue to propel NC Ports forward as a competitive East Coast port.”

Before joining NC Ports, Clark served as the Managing Director for APM Terminals at Port Elizabeth, New Jersey, and was responsible for directing the overall operations of the marine terminal. In addition to his time at Port Elizabeth, he spent four years as the Project Director for APM Terminals in Mobile, Alabama touting a focus on design, contracting, and execution of its development.