At a construction site along the waterfront in Alexandria, Virginia, archaeologists have uncovered the remains of two ships that likely date back to the early 1800s.

The site is the former location of Robinson Terminal South in Alexandria's Old Town area, and it is near where contractors found another buried vessel in 2015. “The discovery of three historic ships in a two-block area is absolutely incredible,” said Eleanor Breen, acting city archaeologist. “There have been very few ships from this era excavated in Virginia or nationwide.”

The city's archaeology museum is seeking preservation funding for the previous wreck located in 2015. It recently received a $4,000 grant from Virginia Association of Museums towards the vessel's conservation, and it is accepting donations to its "Save Our Ship" fund. 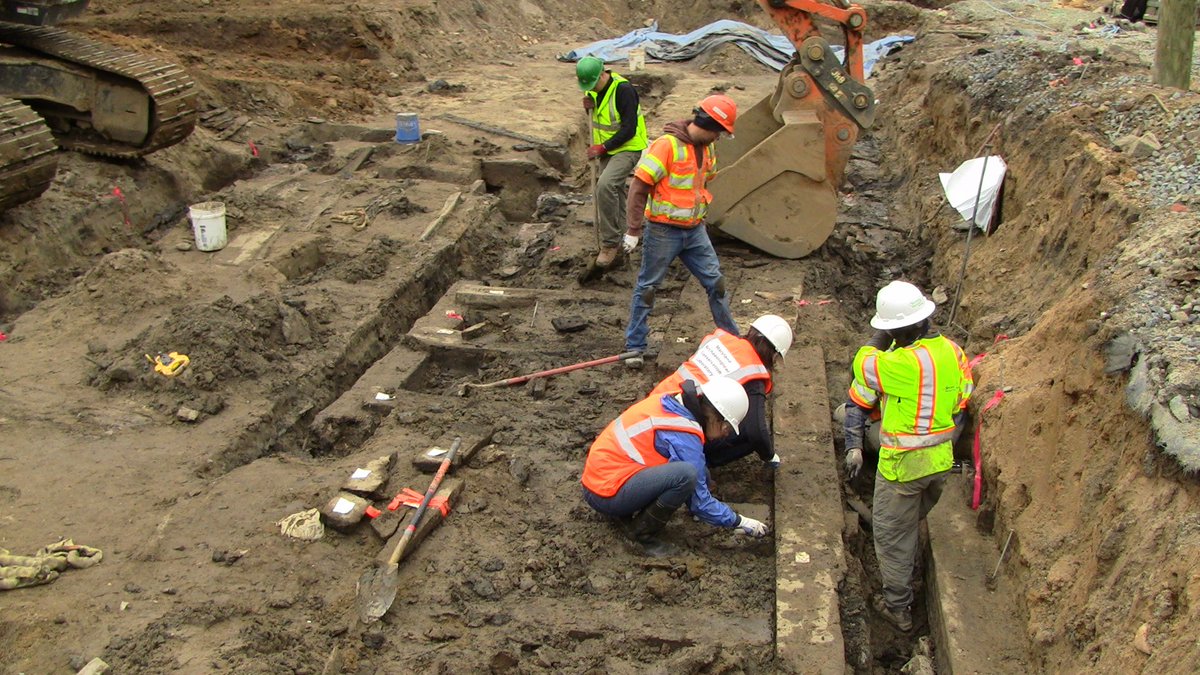 Conservation work at the site of the first ship found, 2015 (Alexandria Archaeology) 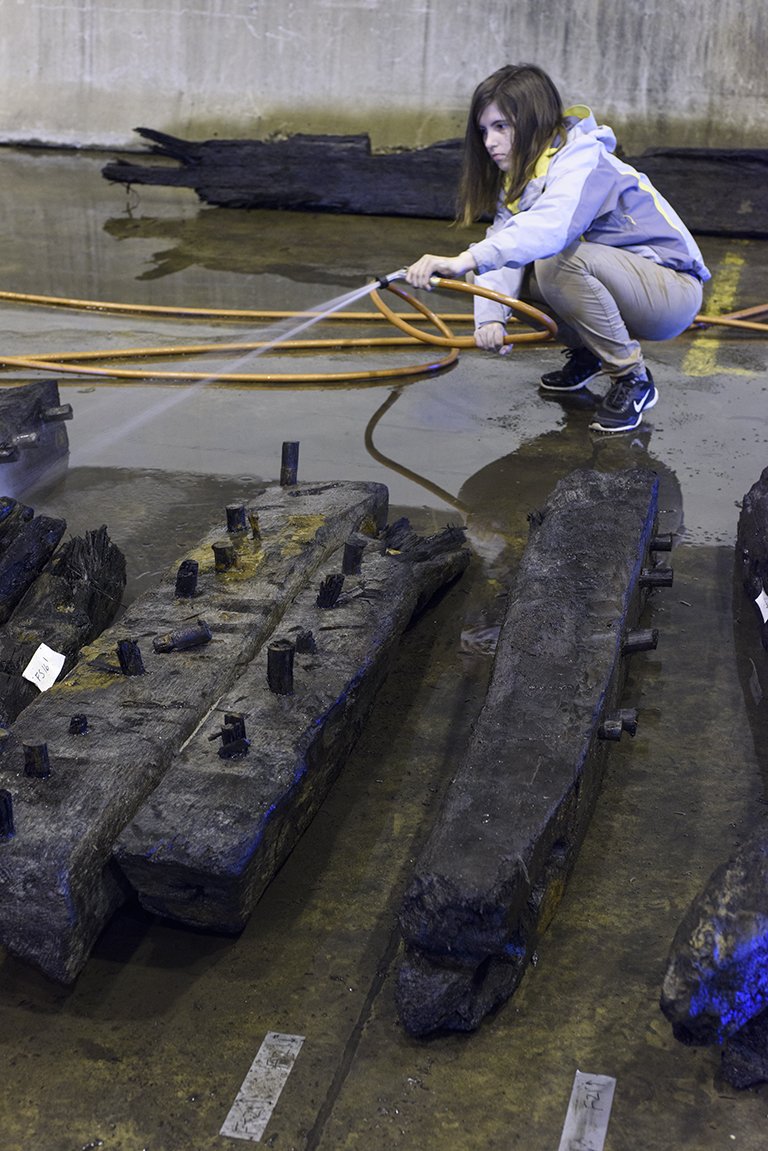 Conservation work at the site of the first ship found, 2015 (Alexandria Archaeology)

The city has an archaeological protection code in place to protect its centuries-long heritage, and it is working on an analysis to determine the next steps for the site. The ships are unlikely to be the last set of maritime artifacts uncovered in Alexandria, as the city's waterfront is in the midst of redevelopment and there will be more excavation to come.

Andy Davis, a pub owner on the English isle of Jersey, found a surprise during renovations to repair flooding damage. The floor of one of his rooms turned out to be supported by repurposed ship scantlings, which likely date back to the 1800s. The pub was built 160 years ago, and the curved "joists" in the floor are likely original. 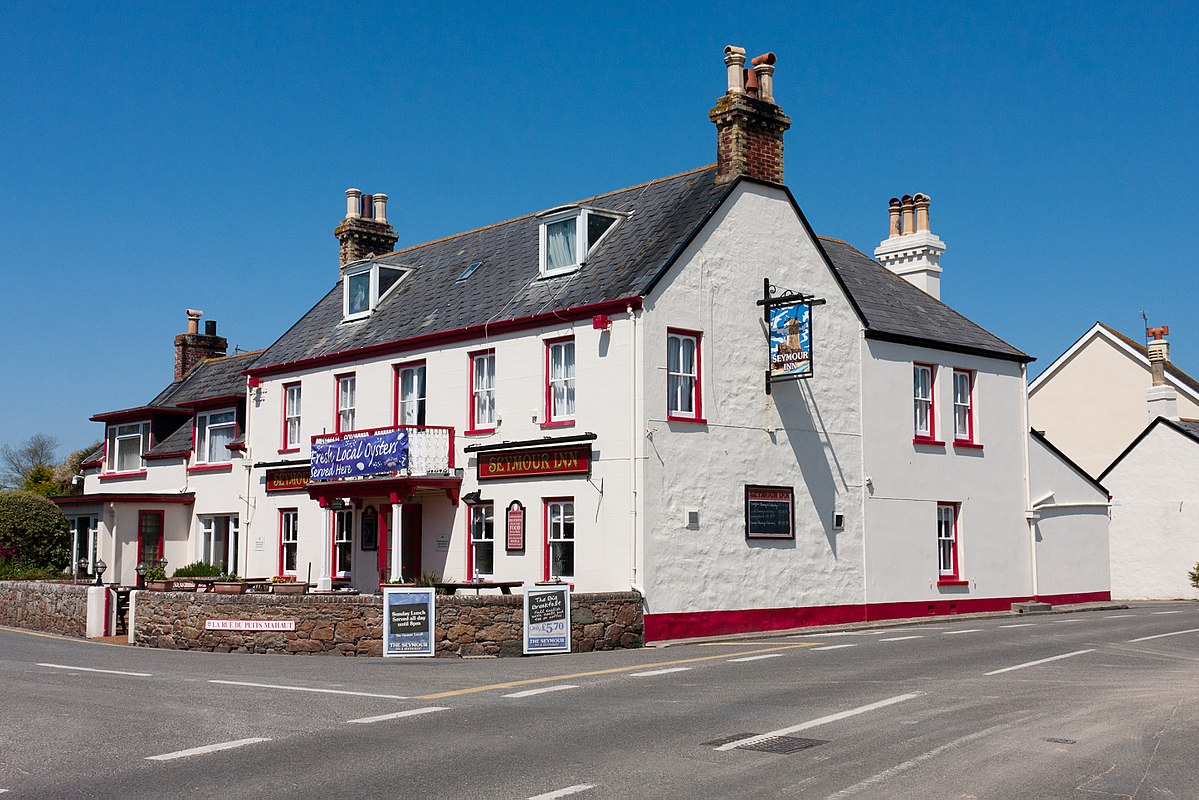 Davis called in the island's heritage association to identify the beams. Conservator Roger Hills told local media that while the pub contained an unusually large find, the island has other examples of ship framing used in buildings. "There were a lot of shipyards along the coast here at the time the pub was built and we know that some local ship builders were involved in building houses," he told the Jersey Evening Post.

Davis intends to keep some of the timbers above the hearth in his pub as a reminder of the area's shipbuilding and fishing history.