The American Waterways Operators has released a study documenting the contribution of the American tugboat, towboat and barge industry to the U.S. economy. The study, developed through a cooperative agreement between AWO and the Maritime Administration (MARAD) and conducted by PricewaterhouseCoopers (PwC), explores the industry’s economic contributions to employment, gross domestic product, and taxes at the national and state levels; details the types and quantities of vital commodities transported on American waterways; and compares waterborne transport toother modes of freight transport in terms of efficiency, environmental impact and public safety.

Among other noteworthy findings, PwC determined that the tugboat, towboat and barge industry supports over 300,000 jobs nationwide – including 50,000 in the industry itself, 38,000 of which are on board vessels – and has a total annual impact on GDP of $33.8 billion. The industry moves more than 760 million tons of cargo each year, including critical commodities like petroleum, agricultural products, chemicals, coal, and manufactured goods. 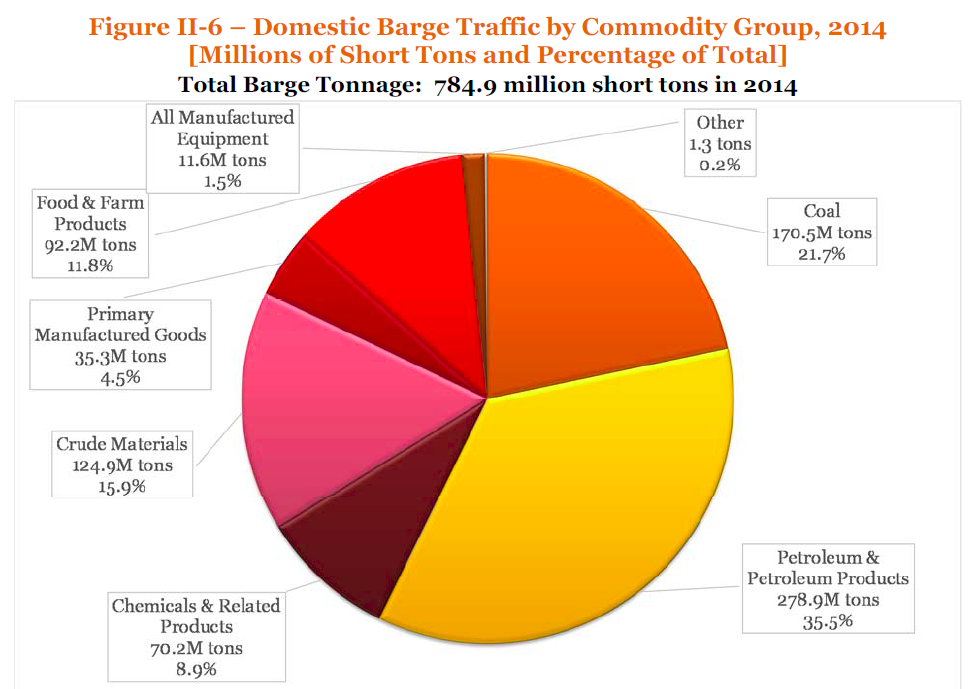 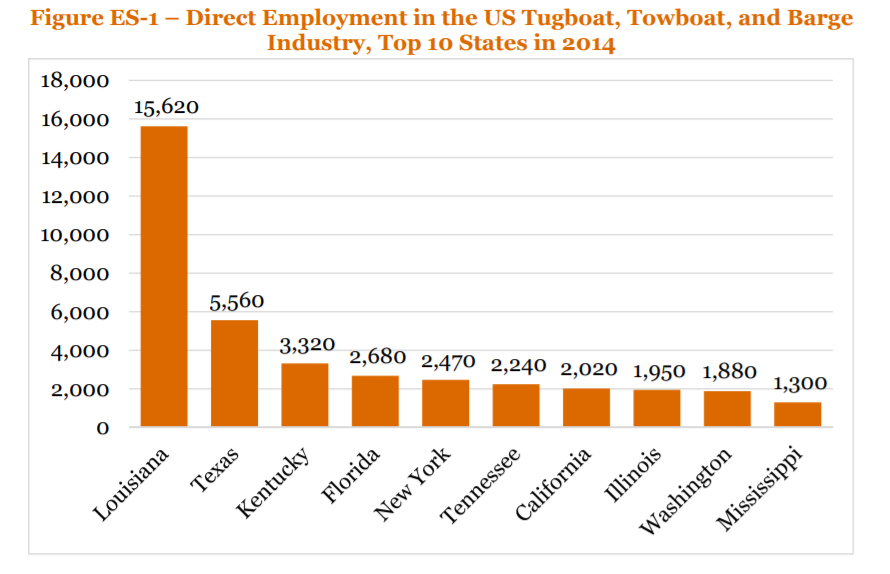 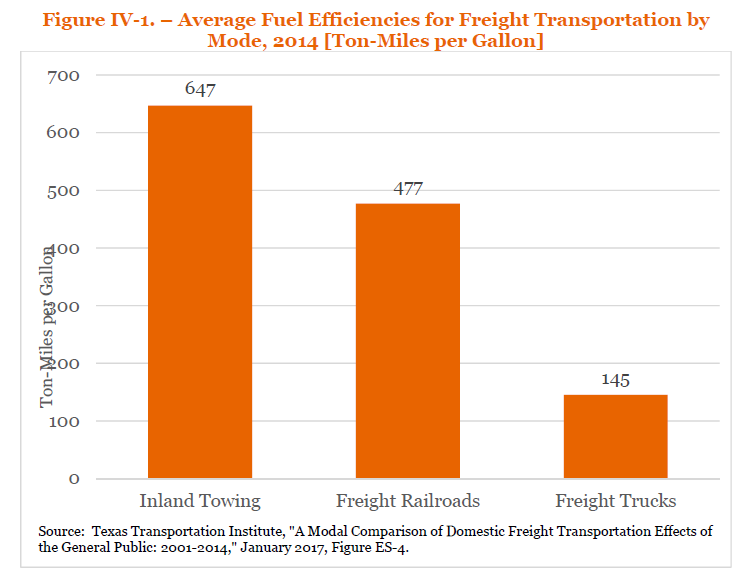 “AWO could not be prouder to unveil this PricewaterhouseCoopers study thoroughly quantifying what the dedicated men and women who make up the tugboat, towboat and barge industry have long known, from decades of first-hand experience," AWO President & CEO Tom Allegretti said.

“The maritime industry enables the movement of goods and cargo quickly, efficiently, and at low cost between producers and markets along our nation’s waterways. Waterborne commerce opened up our nation to trade and helped transform a fledgling democracy into the economic superpower it is today," said MARAD Executive Director Joel Szabat.