An amphibious task force including military personnel from Australia, the U.S., the U.K., Japan and New Zealand sailed for the fictional island of Legais as a Combined Expeditionary Strike Group. As part of the exercise scenario, a global outcry followed the invasion of the island by the fictional Pacific nation Kamaria, and it was the task force’s responsibility to retake and secure it.

The exercise is a significant milestone for the Royal Australian Navy, as it was the first major international amphibious assault exercise in which both of Navy’s landing helicopter docks, HMAS Canberra and HMAS Adelaide, were employed.

Major General Roger Noble, the deputy chief of joint operations for the Australian Defence Force, said the assault was a key part of TALISMAN SABRE, the largest military exercise to take place in Australia. “The Australian Defence Force must be capable of operating as a joint force across sea, land and air domains, maintaining high-end capabilities to act decisively when required,” he said. “A credible amphibious capability significantly broadens the options for Australia and the United States to fulfill these requirements.”

TALISMAN SABRE is the largest combined exercise undertaken by the Australian Defence Force, with more than 34,000 personnel, 30 ships and 200 aircraft from across Australia, the U.S., New Zealand, the U.K., Japan and Canada. 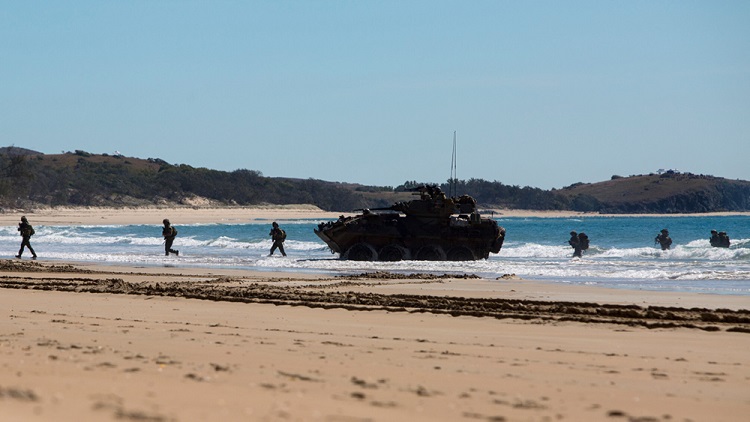 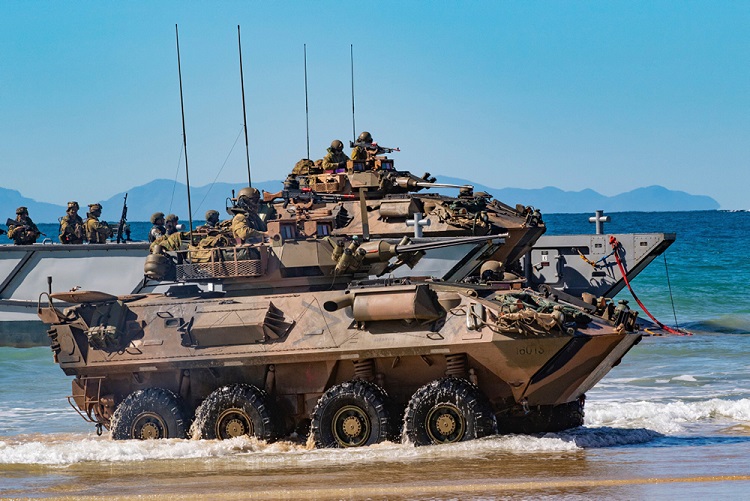 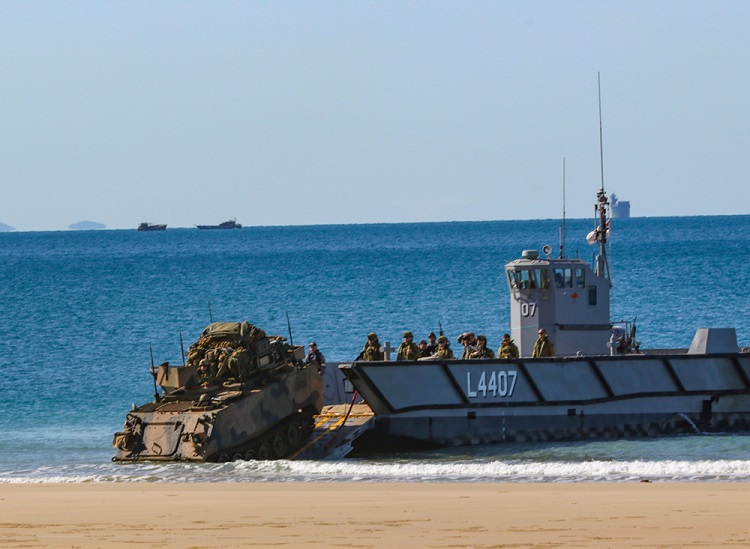 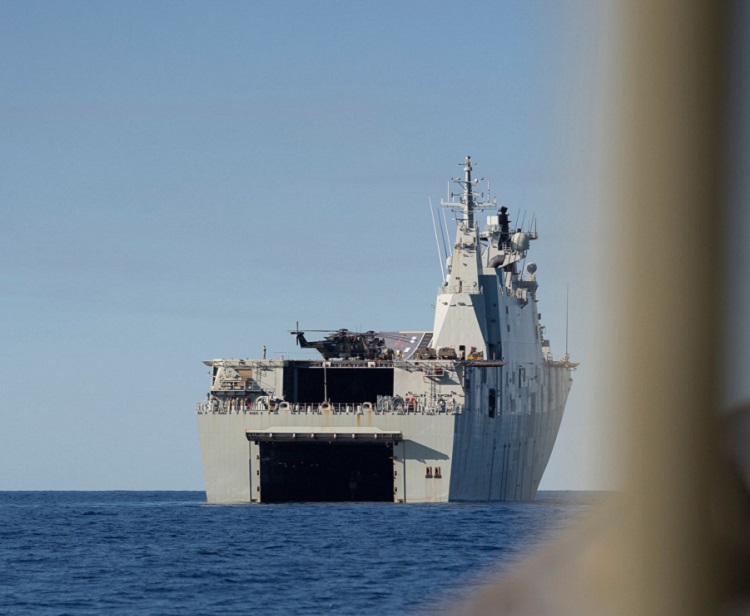 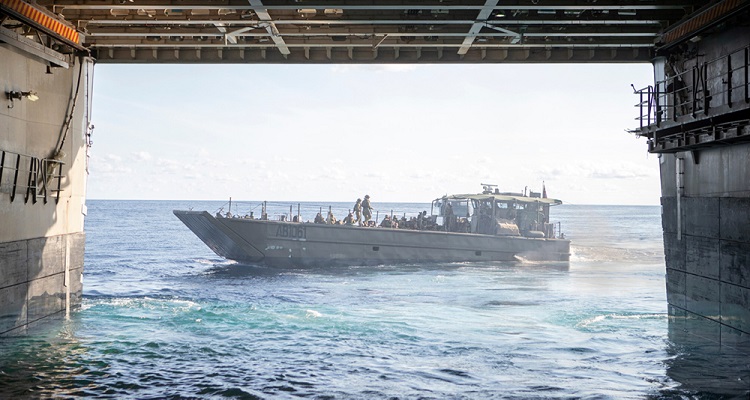 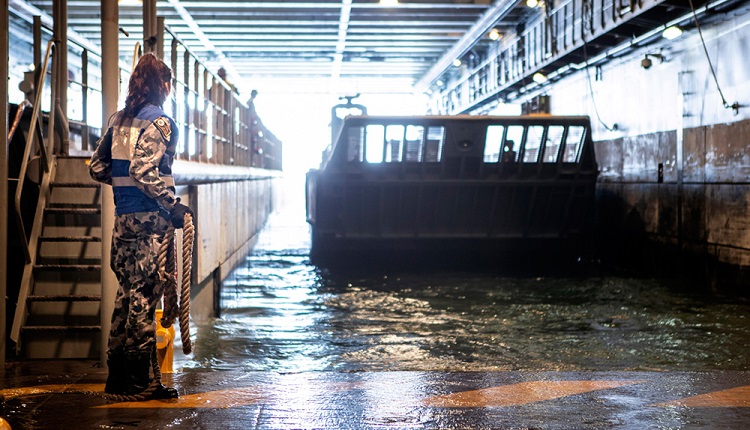 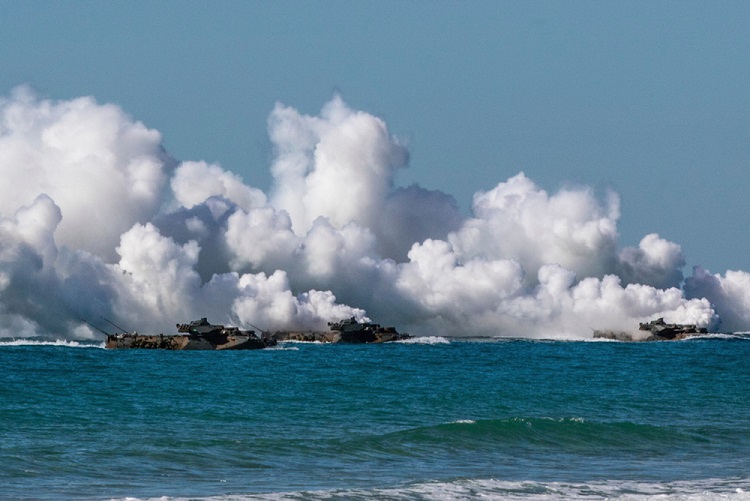 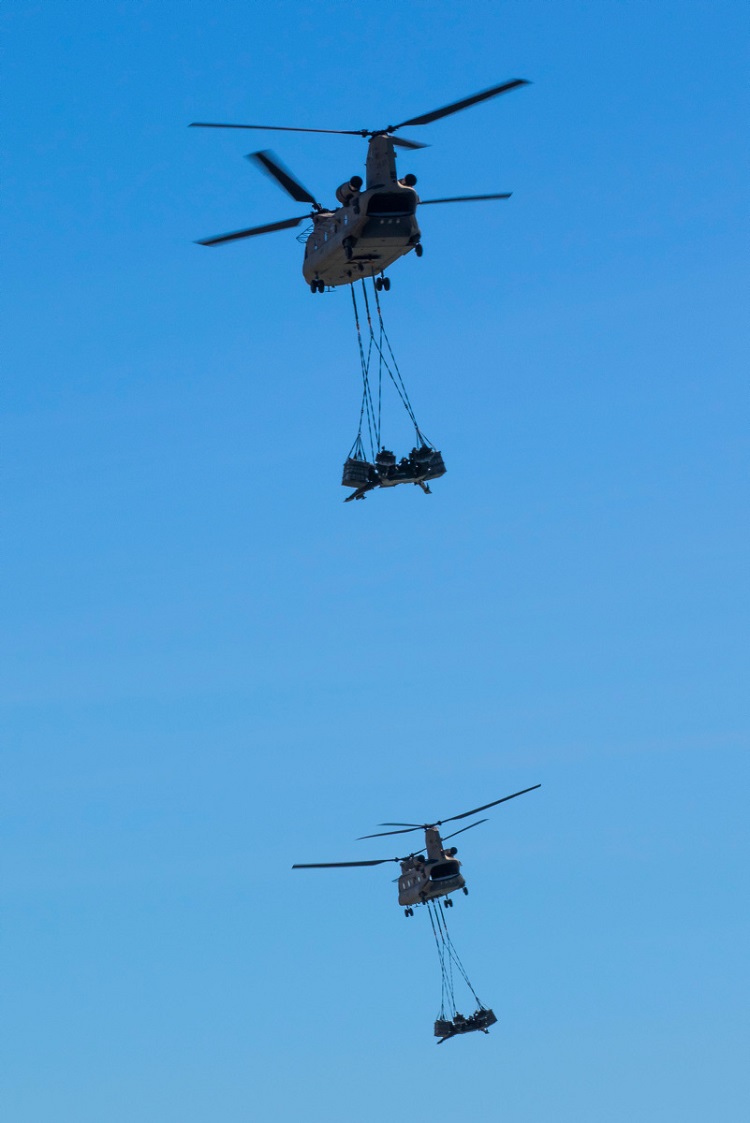 The international association of shipowners and operators, BIMCO, is calling for governments and the shipping industry to work together to support the industry’s conversion to new environmentally-friendlier fuels. According to the board of the organization, there needs to be a global ruleset for market-based measures (MBM) to support the use of low carbon fuels and to create a level playing field for the industry. “One way we can make the current low emission technologies competitive with traditional fuels is through...