Australian health authorities and the local police are holding a Hong Kong-flagged product tanker offshore due to fears of COVID-19 aboard. The New South Wales police is assisting with the administration of testing for the crew.

The 45,760 dwt tanker Haruna Express was inbound for Port Botany near Sydney, Australia when the captain said that several crew members were reporting that they did not feel well and were displaying symptoms consistent with COVID-19. Learning of the situation aboard the vessel, the authorities denied permission to enter the port and order the vessel to remain offshore.

The Haruna Express has a crew of 21 aboard reportedly of Indian and Russian nationality. The vessel had departed South Korea on October 26 bound for Australia. 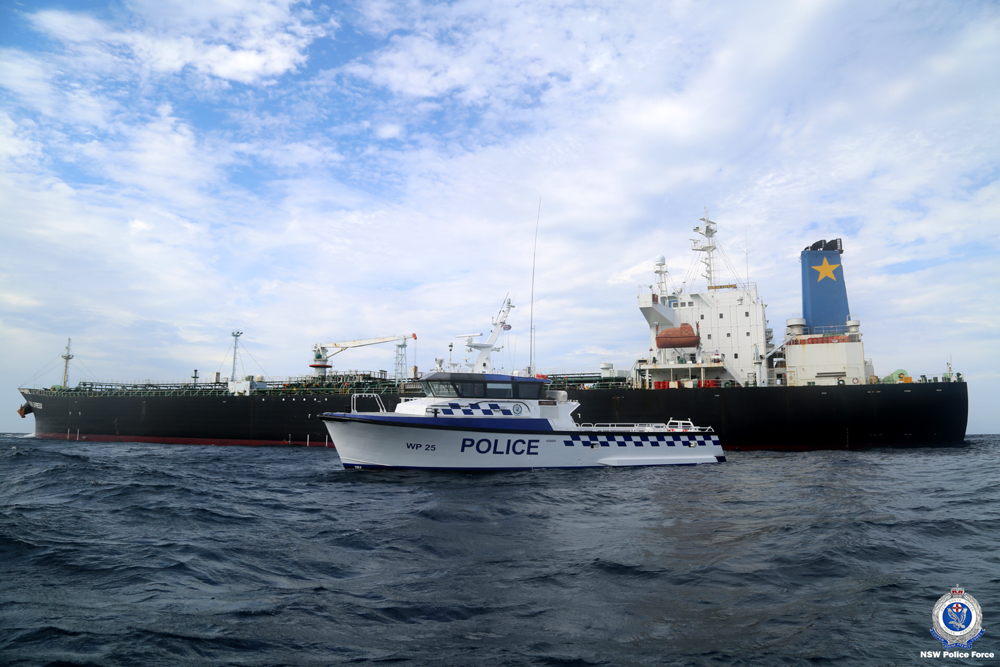 The NSW Police Force’s Marine Area Command deployed a police launch on November 12 to meet the vessel approximately three nautical miles offshore. COVID-19 test kits were raised to the deck via a rope along with a mobile phone.

The Australian authorities instructed the crew on how to administer the swab tests, which were later lowered back to the launch. The police transported the completed tests to NSW Health for analysis.

“The Marine Area Command leads the management of any maritime COVID-19 risk within NSW waters and this ship remains offshore until we receive the all-clear from NSW Health and other relevant authorities,” said Acting Superintendent Joseph Mcnulty of the Marine Area Command.

The Haruna Express continues to be offshore awaiting the test results. The latest television news reports have suggested that it might be a false alarm and the crew might have been cleared by the COVID-19 tests pending official confirmation from NSW Health. 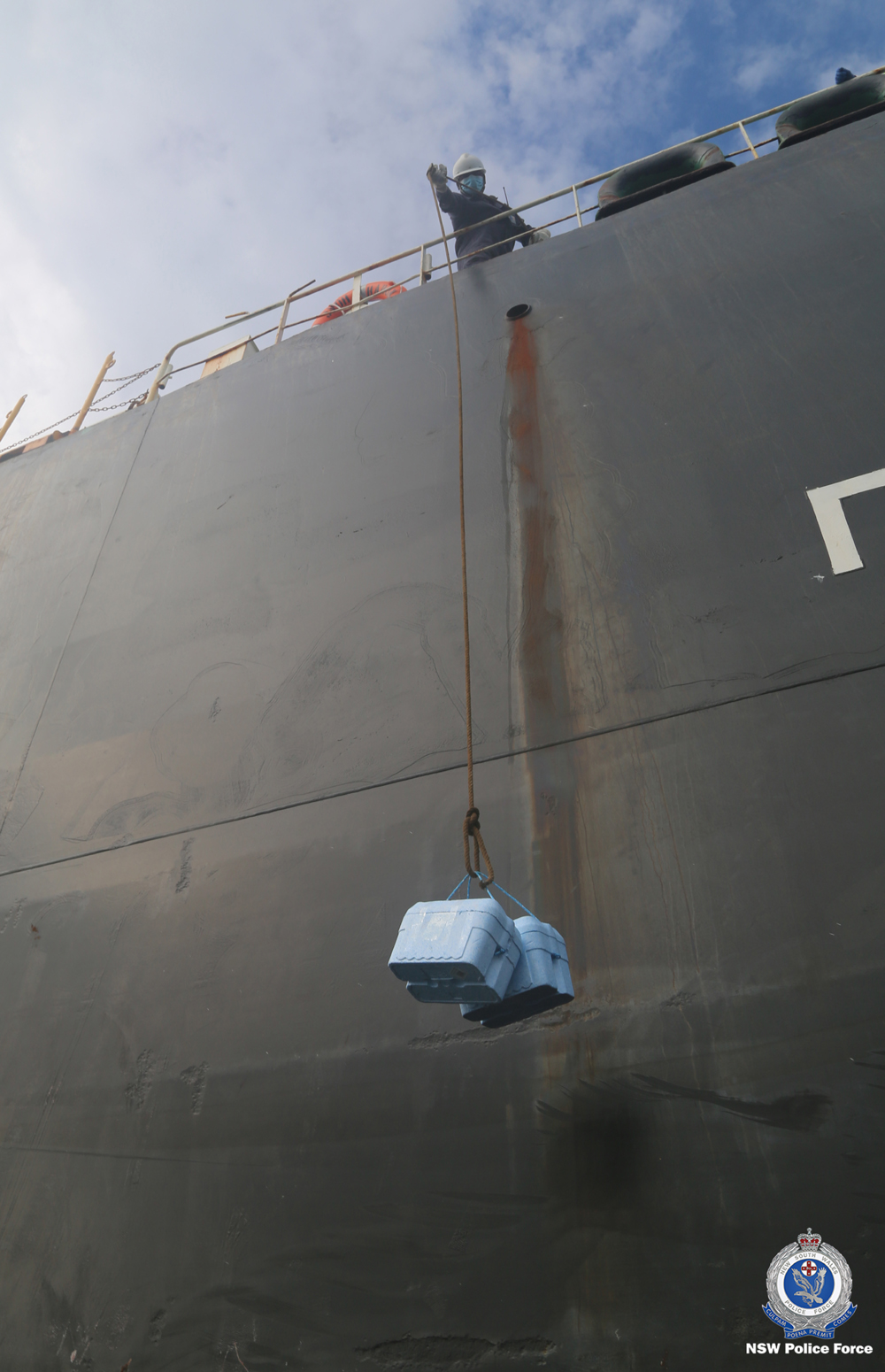