The chief officer and owner of a bulk carrier were convicted and fined in Australia for dumping trash overboard. While the fines were small dollar amounts, Australian authorities said it was the principle of dumping trash into protected waters and that it would send a broader message of the shipping industry.

“Australians and tourists alike visit Lady Elliot Island to swim with mantra rays and turtles – not blended food waste from merchant ships,” said Allan Schwartz, General Manager Operations for the Australian Maritime Safety Authority. “We take a zero-tolerance approach to pollution from shipping and that is why, after detecting this breach during a routine inspection, we detained the ship and later filed charges.”

The incident dates to 2018, when a Liberian flagged bulker, the Iron Gate, 28,316 dwt, was on a voyage between Brisbane and Gladstone.  According to AMSA, the chief officer approved the discharge of garbage overboard about 13 nautical miles south-east of Lady Elliot Island, an area within the Great Barrier Reef Marine Park and Australian waters. 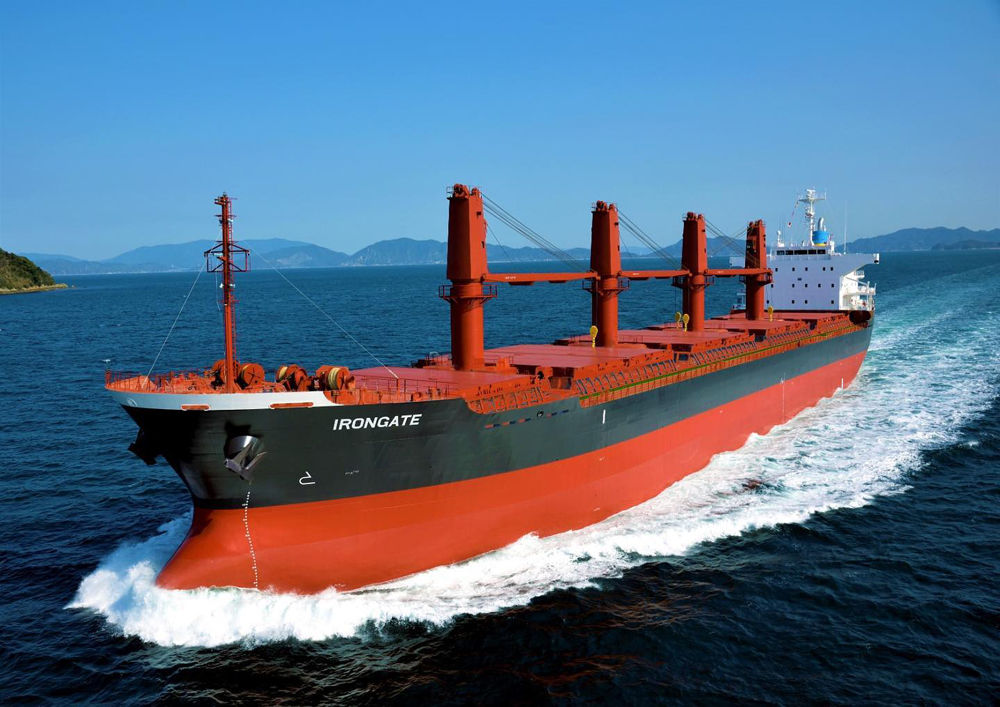 The Iron Gate was caght dumping food waste in 2018

The Brisbane Magistrates Court convicted the ship’s chief officer for the dumping incident. The food waste that was dumped overboard was said to have been the equivalent of a 30-gallon household garbage can. The fine was approximately US$5,000.

Under Australia’s Protection of the Sea (Prevention of Pollution from Ships) Act 1983, food waste cannot be discharged within 12 nautical miles seaward of the boundary of the Great Barrier Reef Marine Park.

“Dumping garbage into the World Heritage Listed Great Barrier Reef isn’t something you want on your professional record,” said Schwartz. “These convictions should serve as a reminder to other industry operators that in Australia, we make sure polluters pay.”