The service was hosted by the Submarines Association of Australia, and over 200 past and present submariners gathered at the HMAS Orion Fin in the Naval Memorial Park, Rockingham, Western Australia.

They gathered to remember all submariners who lost their lives during their period of Royal Australian Navy service since the inception of the modern Australian Submarine Force in 1967.

Deputy Commander Submarines, Commander Chris Forward said: “It is important to recognize that although we have not lost a submariner at sea for over 30 years, we still must remember all those who have passed away through illness and tragedy whilst serving as submariners in the Royal Australian Navy. 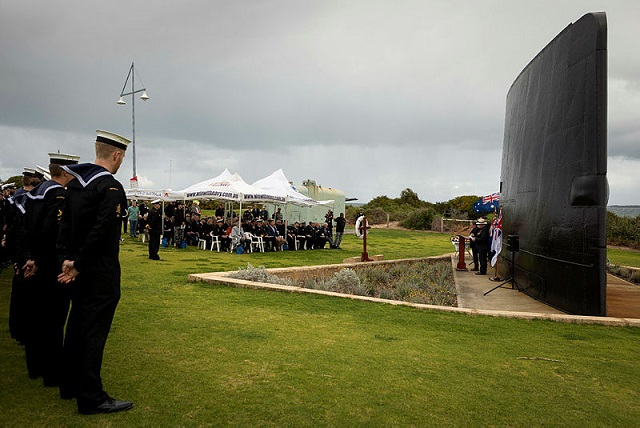 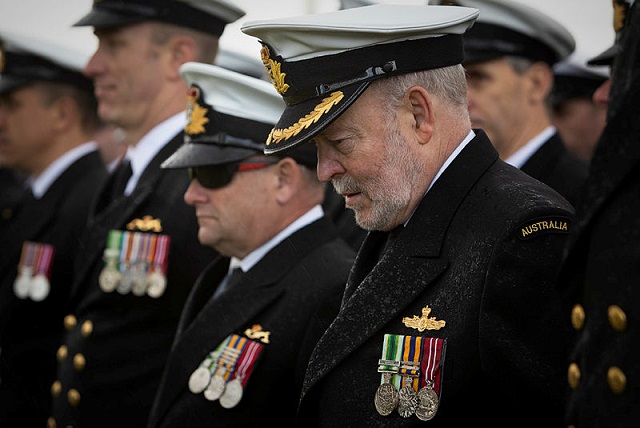 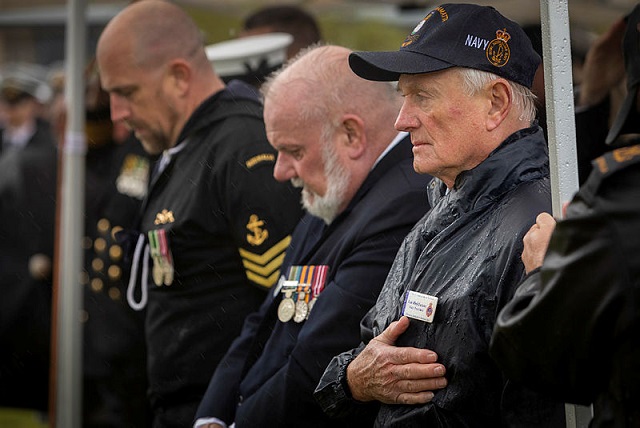 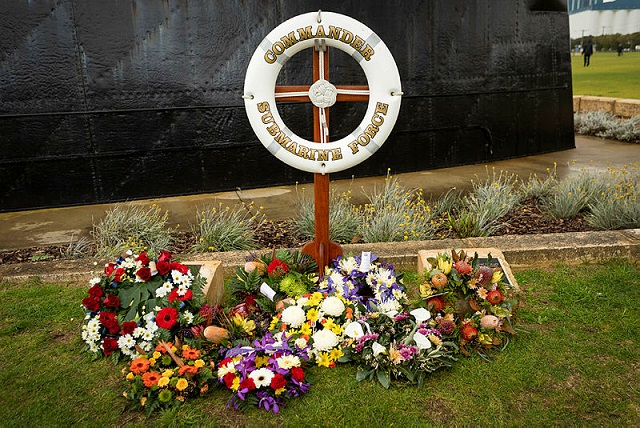