Taking an active role in supplying medical-grade liquid oxygen as well as critical oxygen cylinders to India's island territories, the Indian Navy has joined the Army and the Air Force in the country's fight against COVID.

As India's daily infection count and death rate break world records each passing day, the country's healthcare infrastructure is on the brink of collapse, and Indian hospitals are running out of oxygen. The situation is so dire that the country's armed forces have been dispatched to help with oxygen distribution.

The country's naval forces have deployed several ships to India’s island territories, including the Lakshadweep Islands and the Andaman and Nicobar Islands. This emergency sealift mission has been dubbed the “Oxygen Express.”

The “Oxygen Express” delivered Covid relief supplies like oxygen cylinders, rapid antigen testing kits and more to Lakshadweep on Sunday. The mission was carried out by INS Sharda, based at Kochi, as well as personnel from INS Dweeprakshak at Kavaratti, the capital of Lakshadweep. 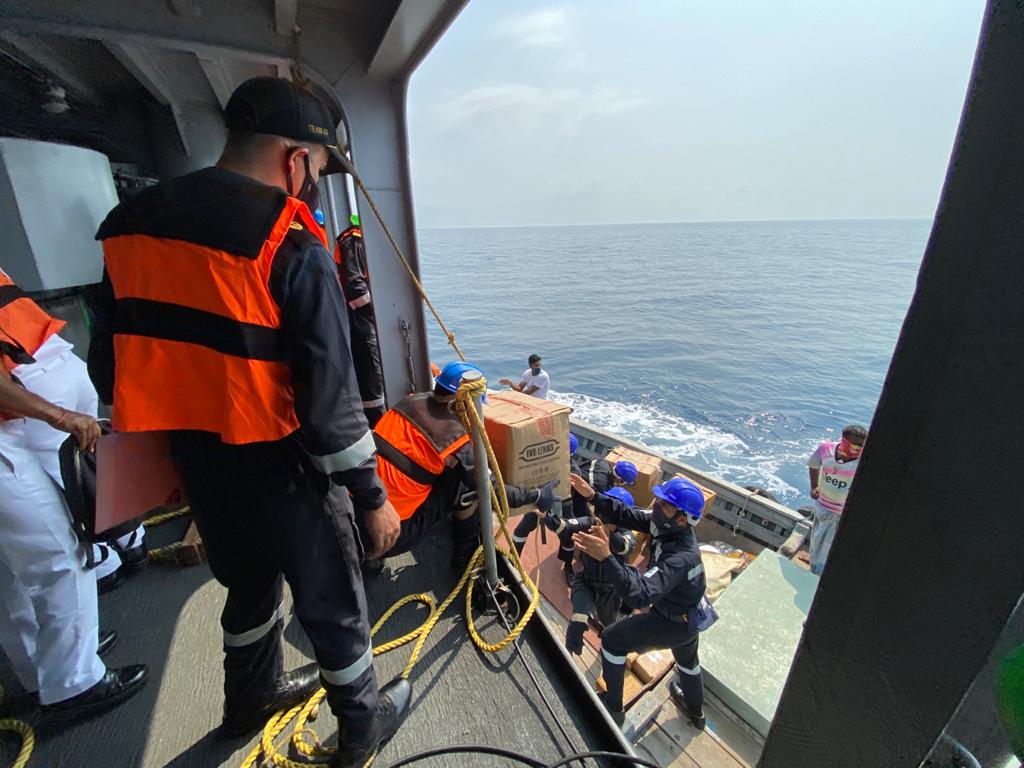 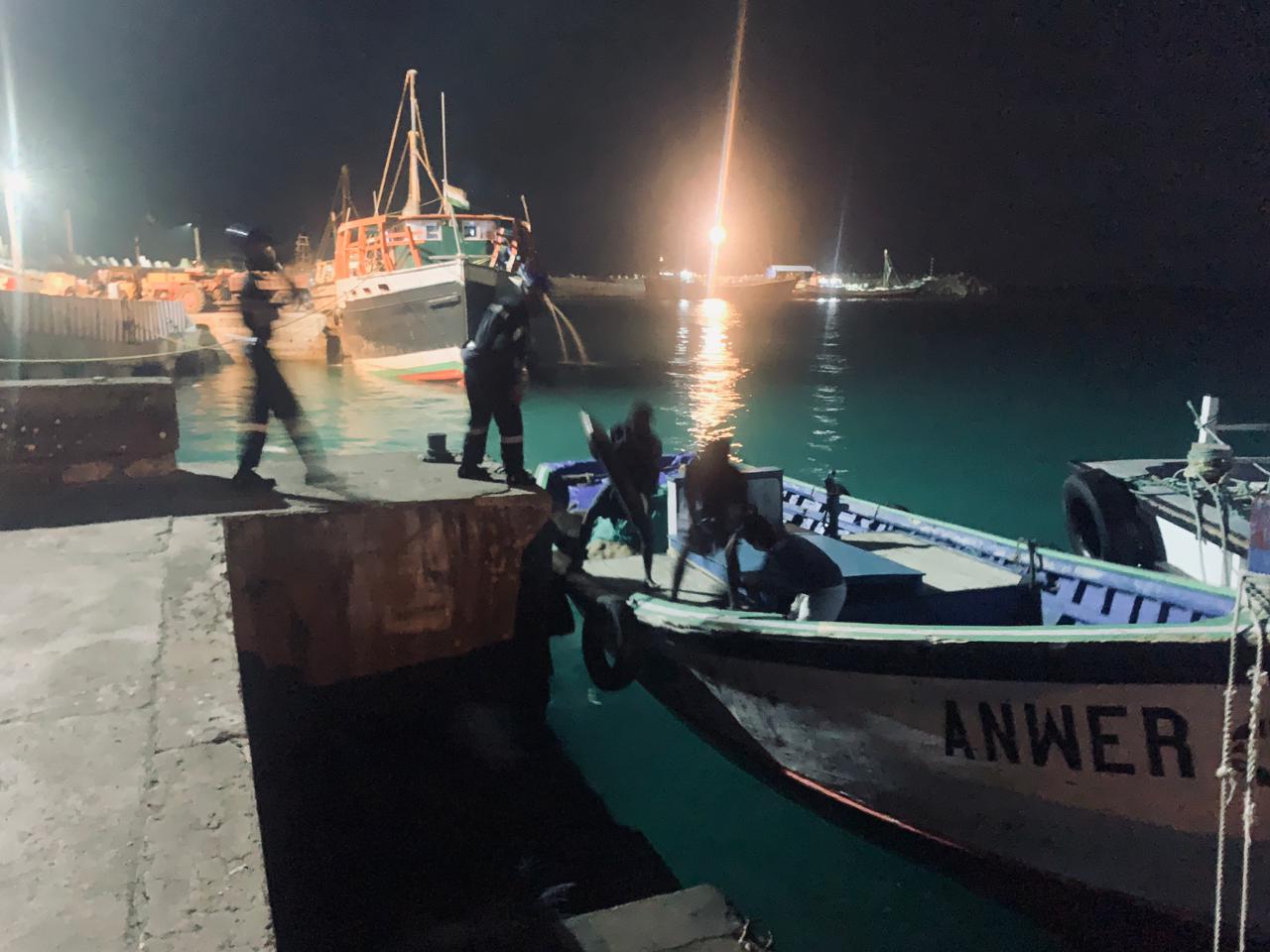 A separate shipment was dispatched to the Indian islands of Andaman and Nicobar, ferried by the Indian naval ship LCU 55. It reached Port Blair from Visakhapatnam with oxygen cylinders and multi-feed oxygen manifolds to supply the local population.

Other Indian Navy vessels are on standby if needed to bring in oxygen supplies from abroad. To aid in the process of transporting oxygen tankers to the country, the Indian government has decided to put several naval ships in the Gulf and South Asia on notice for this special duty, according to the Indian defense ministry.