Another Company Enters the Race for Australia's First FSRU

Australian Industrial Energy (AIE) has secured a floating storage regasification unit (FSRU) for its Port Kembla Gas Terminal, but another Australian company may yet jump in ahead of it to secure what would be Australia's first FSRU.

Under the AIE agreement, signed with Höegh LNG, AIE has the right to lease one of Höegh LNG’s 170,000 cubic meter FSRUs. The FSRU will be permanently moored at Berth 101 in Port Kembla’s inner harbor in New South Wales and will be used to re-gasifying LNG for injection into a pipeline from the berth to the existing east coast gas transmission network, approximately 10 kilometers away. The terminal will have an initial capacity to supply in excess of 75 percent of NSW's annual gas needs. 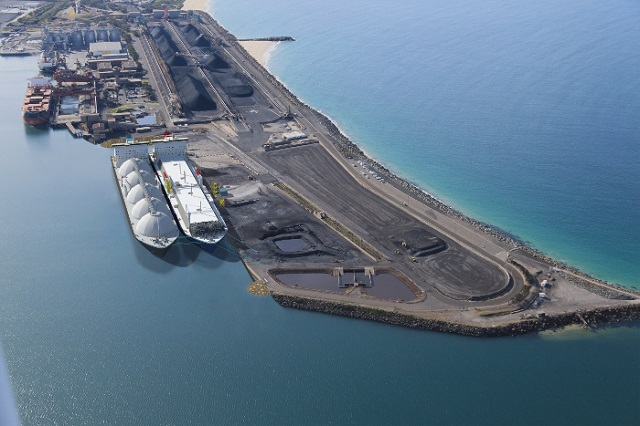 Pending government approval, AIE is expected to make a a final investment decision enabling the supply of gas to industrial customers from the first quarter of 2020.

However, another Australian company, AGL Energy, expects to make a final investment decision on an  LNG import terminal and FSRU in the financial year of 2019. The A$250 million ($189 million) project at Crib Point in Victoria would be capable of handling 2.6 million tons of LNG by 2020 or 2021.

ExxonMobil is also considering importing LNG to Australia from around 2021 or 2022.

Australia is set to become the world’s top exporter of LNG, but this is raising prices locally and creating a shortage as the commodity is exported. According to Reuters, wholesale gas prices have nearly tripled over the past two years following the opening of three LNG export plants on Australia’s east coast.

At December 31, 2017, over 35 countries were importing LNG through re-gasification plants, including 14 countries through FSRUs.