The American Jazz, the third in a series of five modern riverboats that American Cruise Lines is building, completed her trials and has been delivered to the cruise line. The 190-passenger river cruise ship was built at Chesapeake Shipbuilding in Salisbury, Maryland, a sister company to the cruise line, which is also owned by the Robinson family.

Last week, with the U.S. Coast Guard aboard, the American Jazz underwent speed trials, an endurance run, and was thoroughly tested in all areas of safety and maneuverability. The new ship possesses the latest safety equipment, as well as a range of environmentally friendly technology. It is EPA Tier 4 compliant on emissions and use green technologies including LED lighting.

The ship is part of a new generation of modern riverboats being built to operate on the Mississippi River. Unlike the traditional image of paddlewheelers, which the company also operates, these new vessels with six decks have unique features including a multi-level glass atrium and a patented opening bow with a retractable gangway for landings when a suitable pier is not available. Passenger features also include several lounges, a grand dining room, fitness center, and a new feature of a wellness-yoga studio, as well as large outdoor spaces and a cafe. Accommodations aboard the American Jazz are also among the largest in the river cruise industry with standard staterooms from 300 to 350 square feet and full-size sliding glass doors out to a private furnished balcony. There are also single occupancy cabins and suites up to 650 square feet and all cabins has a private balcony.

“American Jazz and the modern riverboats we currently have under construction demonstrate our commitment to leading the U.S. river cruise market by adding new small ships each year,” said Charles B. Robertson, President & CEO of American Cruise Lines. “The outlook for 2021 is tremendous and we look forward to American Jazz’s first full season on the Mississippi, as well as the introduction of American Melody, the next new ship to follow in our modern riverboat series.”

Since 2017, American Cruise Lines has debuted five new ships expanding its fleet to 12 ships in 2020, with more new builds coming in 2021 and 2022. The first modern American riverboat, the American Song, was introduced in 2018. American Cruise Lines had hoped to restart cruising in the summer but due to the pandemic its ships remain idle. Depending on the process of the virus and local restrictions, the company is hoping to resume limited service in the fall of 2020.

This expansion comes at a time of growing interest in closer to home travel and in river cruising. The market has seen growing competition and in March 2020 Viking, a leader in European river cruising, announced plans to introduce its first American river cruises. The company plans to launch its first ship on the Mississippi, the 386-passenger Viking Mississippi, in 2022. 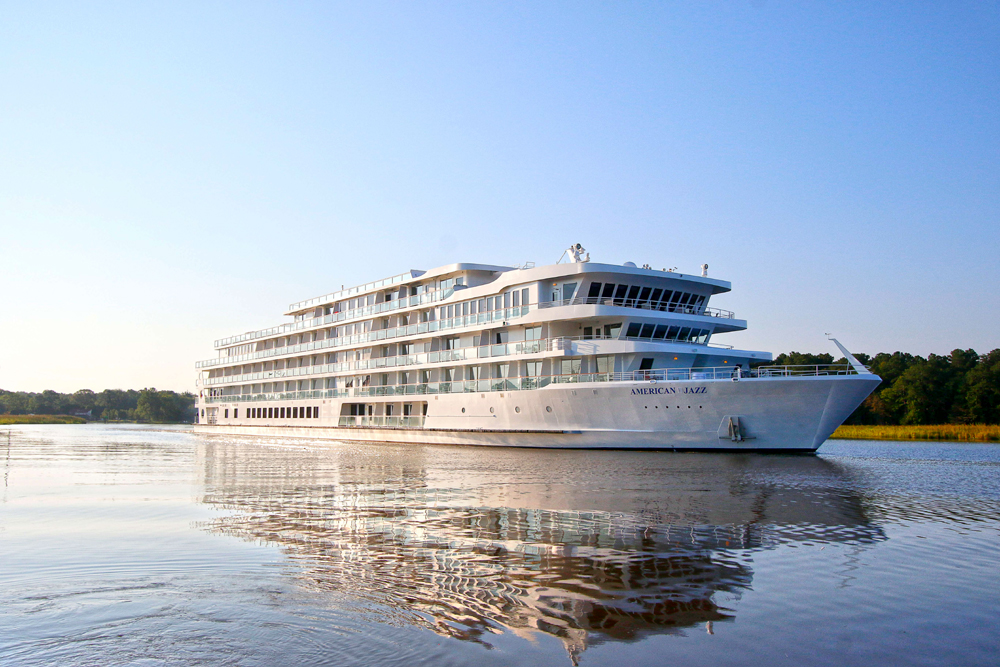