An international research team returned from a voyage of deep sea discovery last month with an astonishing variety of animals from Australia’s eastern abyss.

Considered one of the most inaccessible and unexplored environments on the planet, the scientists sampled life from the 4,000 meters (2.5 miles) below the surface. More than one third of invertebrates and a number of the fish found are completely new to science. 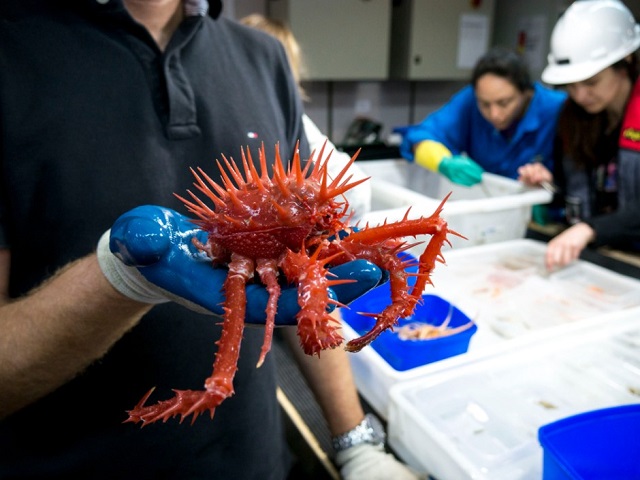 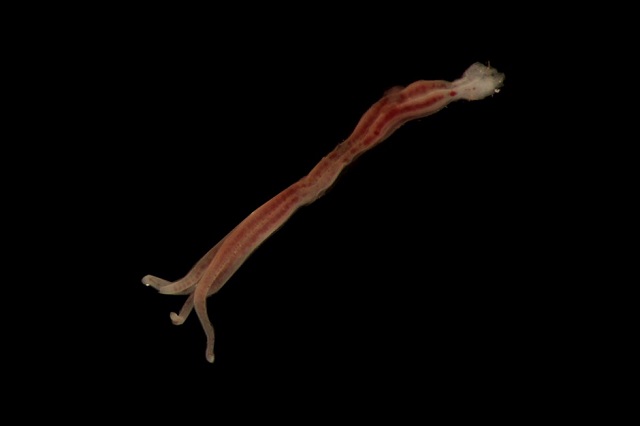 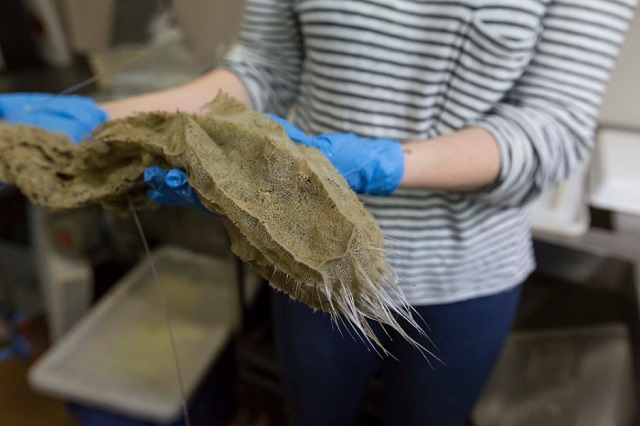 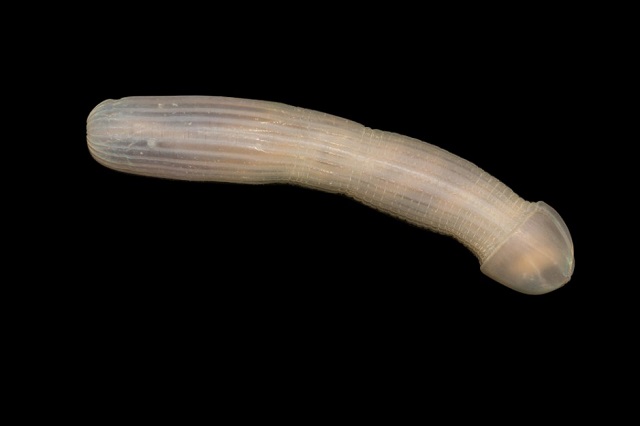 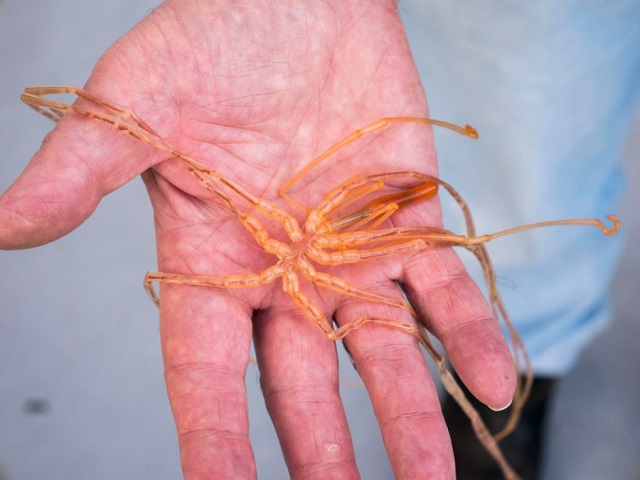 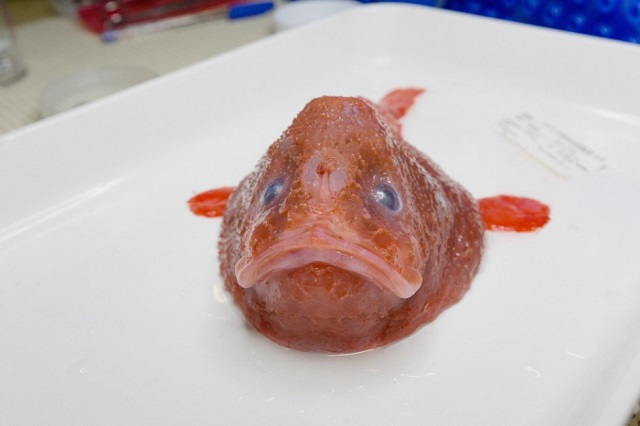 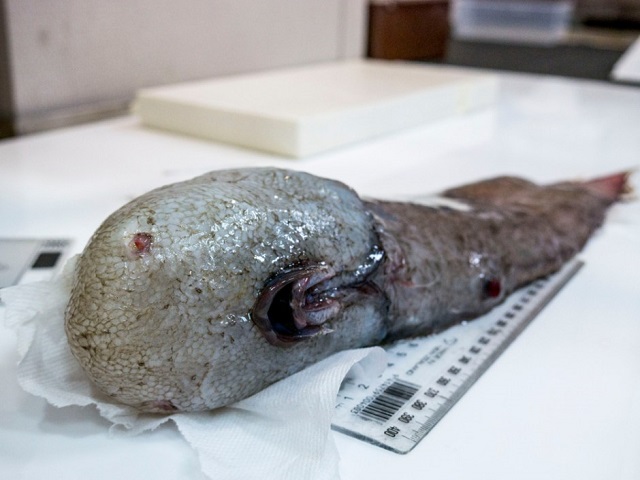 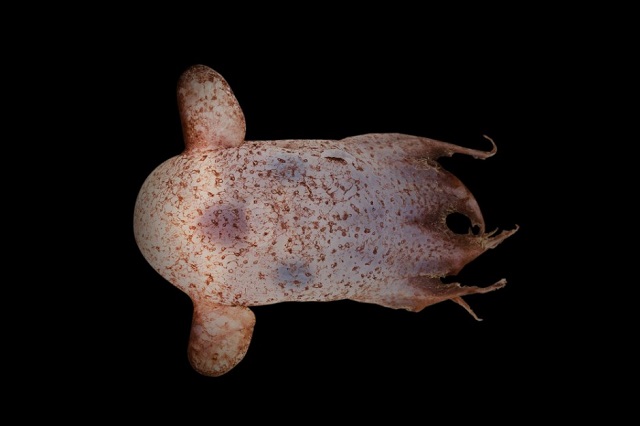 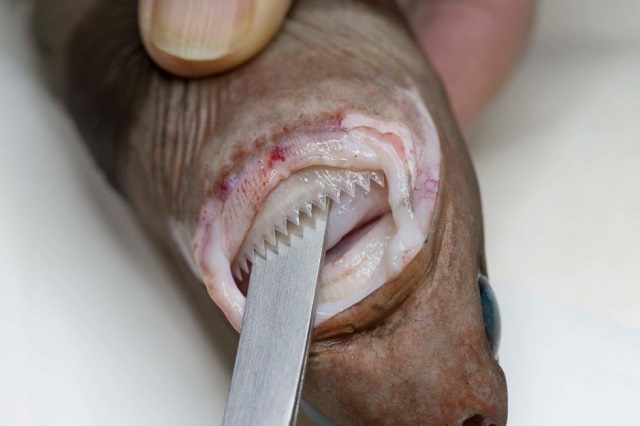 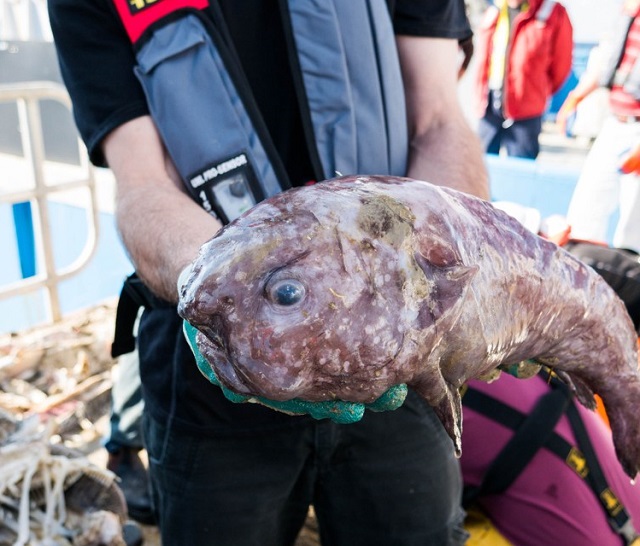