The landscape of the crewing industry is changing in the Philippines, including more women assuming leadership roles of the manning companies. As the industry has matured, it is also providing a model for the global maritime sector.

Lawyer Iris Baguilat, president of Döhle Seafront Crewing (Manila), highlighted developments in the once male-dominated industry during a recent forum entitled, "Many knots to go: Filipino women in the maritime industry." The forum was jointly organized by the Scalabrini Migration Center and Stella Maris Centers in the Philippines as part of the observance of this year's International Women's Month. 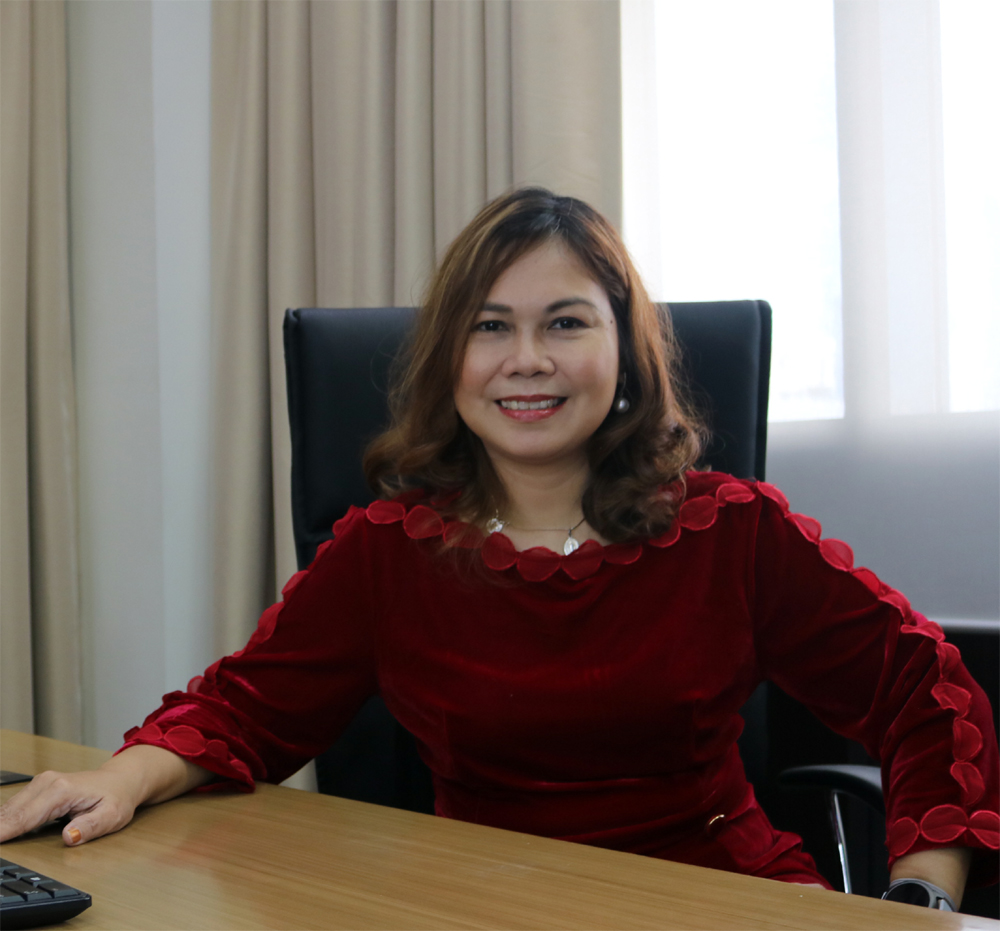 To highlight the progress made by women, Baguilat pointed to the World Economic Forum’s recently released “2020 Global Gender Gap Report” that shows the Philippines continues to "score very high," when compared with more developed countries worldwide. The Philippines ranked sixteenth among 149 countries worldwide, performing better than Japan (121), the United States (53), and the United Kingdom (21).

The crewing industry, similar to other sectors, has been among the leaders showing positive developments and demonstrating that it is not impervious to change. Baguilat recalled that there was a time when "women in high positions in the country's manning industry was quite a rarity." She observed that "there are transformations taking place as the industry starts growing and needs more structure."

While she believes there is more to learn from the Global Gender Gap Report, Baguilat notes that since the United Nations and International Maritime Organization started promoting gender equality, women have been taking part in industries, including the maritime sectors, that once belonged to men. In the Philippines, women are being encouraged to join in, seeing that they have the same potential and skills as men.

Along with the rising popularity of Filipinos seafarers in manning the global fleet in the past decade, "women positions at the top also saw an increase, may it be on vessels as officers or as company executives," Baguilat commented. Before, she said, "the initial business model of manning agencies was for shipowners to partner with their retiring seafarers, but as the industry matures the business models have become more varied, having executives with management and leadership experiences become a choice." 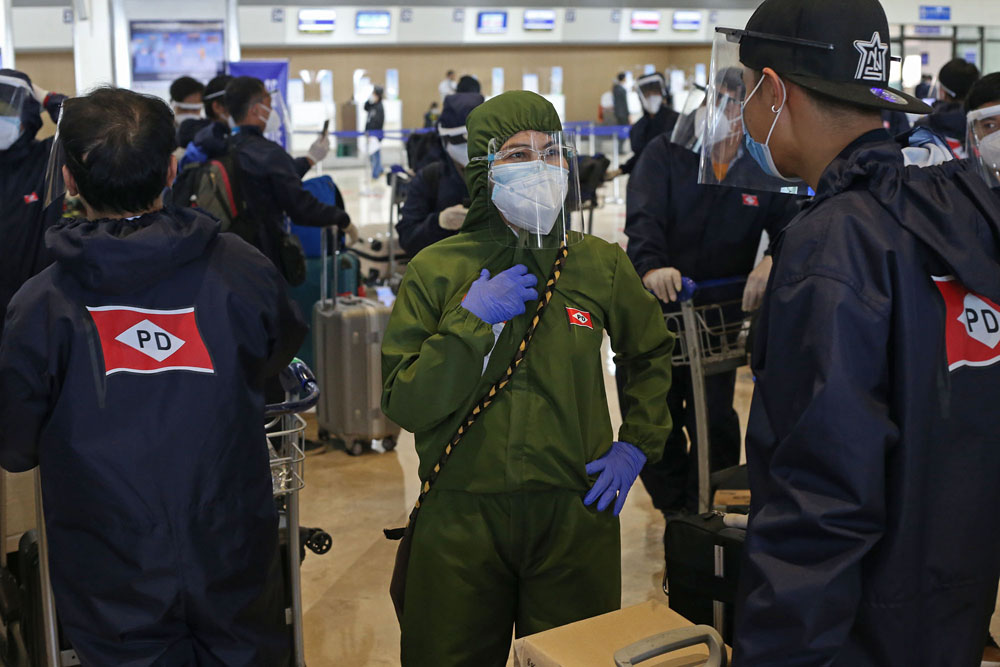 Leadership in the Face of Adversity

The Covid-19 pandemic had a strong impact on the maritime and shipping industry, and especially in the Philippines, which is one of the largest nations providing seafarers for ships around the world. Over the past year, the women executives were challenged to show that they were ready for their responsibilities.

Baguilat emerged as one of the leaders for the industry, lobbying strongly for the government to respond to the needs of the sector. She became part of the force that relentlessly pushed for recognition from the government of the importance of resolving crew change challenges. At the beginning of the pandemic, Baguilat helped organize two chartered Manila-Hamburg flights that flew nearly 240 Filipino seafarers to their joining ports in Europe and brought home another 400 Filipinos that had found themselves stranded overseas.

The efforts of the women leaders paved the way for the creation of the so-called Green Lane, a corridor that ensures a safe, faster, and unhampered movement of departing or returning Filipino seafarers. The Philippines’ efforts became the blueprint for other countries in addressing their crew change operations.

The efforts also led to the founding of a new association, the Association of Licensed Manning Agencies (ALMA Maritime Group), with a woman as president. As a leading member of the group, Baguilat drew up a position paper addressed to the Philippine government stressing the impending loss of jobs at sea due to the pandemic. This contributed to the acknowledgment of seafarers as "frontliners" and "keyworkers" that gave them added protection and financial assistance during the 2020 quarantines. The group also secure low-cost RT-PCR testing for its 110,000 crew members from the Philippine Red Cross. 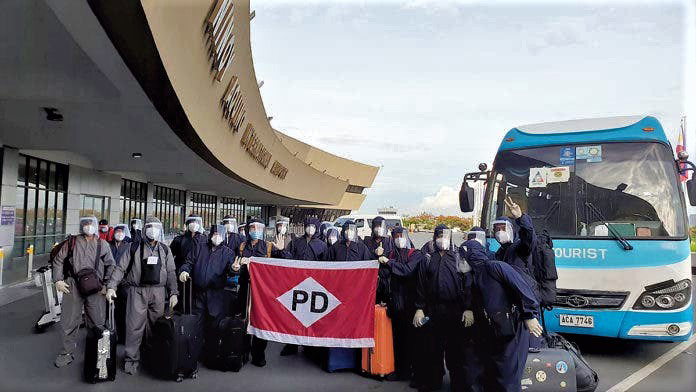 After the Philippines' national vaccination program for Covid-19 began, the ALMA Maritime Group played an active role to encourage the government to advance Filipino seafarers on the priority list for vaccinations. In April 2021, the government agreed to raise sea-based overseas workers from seventh to fourth on the list, helping to ensure that they will be able to continue their employment and meet the needs of the global shipping industry.

The Döhle Seafront president also highlighted the successful International Maritime Employers Council and International Transport Workers Federation's quarantine and testing facility for seafarers established in the Philippines. As a member of the core group, Baguilat played a prominent role in crafting its processes and helping to start its operations.

"The creation of the IMEC-ITF crew change protocol safeguards the integrity of Filipino seafarers and minimizes the time and cost implications of repetitive testing and quarantining of the crew in Manila and their joining ports," says Baguilat. 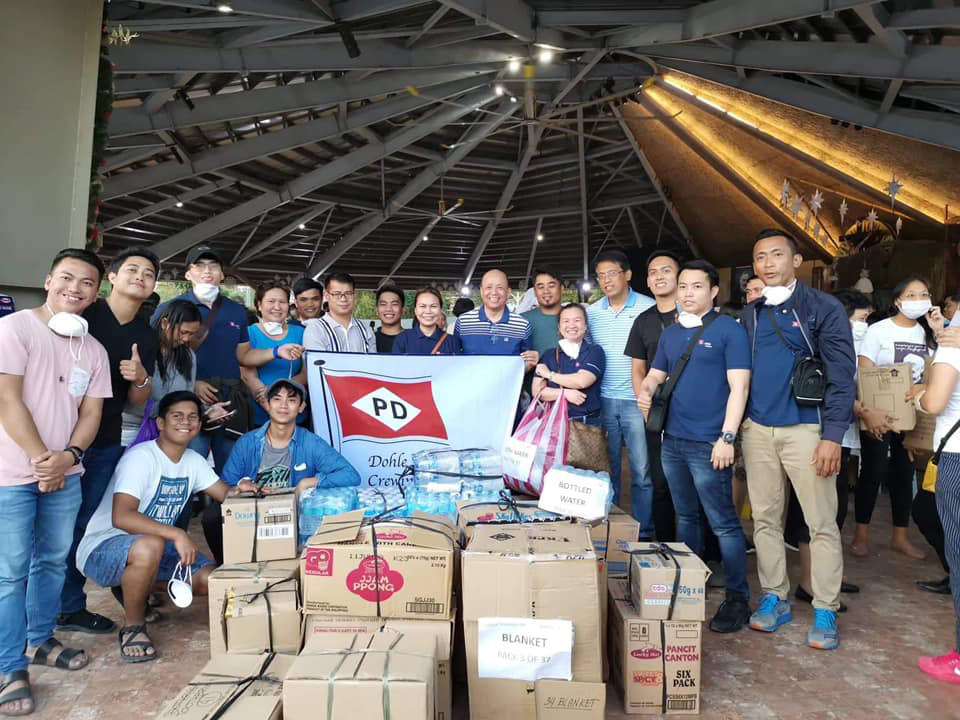 Döhle Seafront team in one of the evacuation centers two days after heavy ash fall from Mt. Taal

As the crewing industry has matured, it has also become a leader in the Philippines.

In January 2020, after an ash eruption from Mt. Taal, Döhle Seafront was among the first with the relief drive to aid some 400 families in evacuation centers. Similar efforts were organized after two super typhoons struck the Philippines in November 2020.

"As a maritime nation, we have seafarers and families in every nook and corner of the country,” says Baguilat. “Giving back to communities in need means helping seafarers, their loved ones, and their roots so that they can thrive and continue their seafaring stories."

Döhle Seafront Crewing (Manila) is a Philippine manning agency providing crewing services to international shipowners and operators. For more information, you can contact them at [email protected] or visit them online at https://www.linkedin.com/company/doehle-seafront-crewing-manila-inc.

About the author: A seafarer turned journalist, Rainiel has written for several publications and media outfits covering maritime and local agriculture.