The U.S. Coast Guard's Role in the Vietnam War

The U.S. Coast Guard played a vital role in the Vietnam War, but the service’s combat operations in South East Asia remain unknown to most Americans.

On April 29, 1965, President Lyndon Johnson signed a “Memorandum for the President” that required “U.S. Coast Guard operating forces assist U.S. Naval Forces in preventing sea infiltration by the communists into South Vietnam,” stating “that the U.S. Coast Guard has operating forces which are well-suited to the mission.” The same day Johnson signed his memorandum, the service announced formation of Coast Guard Squadron One (RONONE). The squadron consisted of 26 “Point”-class 82-foot patrol boats. In five years, RONONE patrol boats cruised over four million miles and inspected over 280,000 vessels. The 82-footers, which were designed for search-and-rescue and law enforcement, were operational approximately 80 percent of their time in theater. 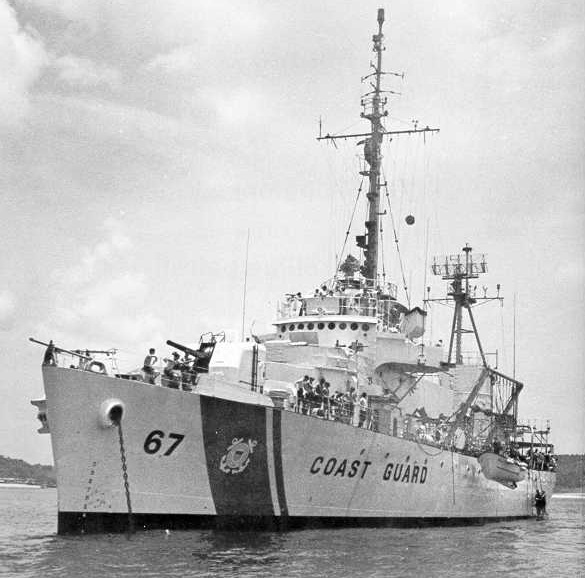 In early 1967, the Navy requested that the Coast Guard provide five high-endurance cutters for duty with the Navy’s Coastal Surveillance Forces. On April 24, Coast Guard Squadron Three (RONTHREE) was formed at Pearl Harbor, Hawaii, and, in May, the high-endurance cutter Barataria fired the first RONTHREE naval gunfire support mission of the war. In February 1968, cutters Winona and Androscoggin engaged enemy trawlers and destroyed them with the aid of Coast Guard and Navy patrol boats while the cutter Minnetonka (image left) drove off another. This action was the largest naval engagement of the Vietnam War.

Coast Guard cutters made a vital contribution to the Navy’s effort to limit coastal infiltration, forcing the communists to use the Ho Chi Minh Trail to sustain the insurgency in the South. Wartime statistics show that Coast Guard cutters boarded a quarter of a million junks and sampans and participated in 6,000 naval gunfire support missions causing extensive damage to the enemy. Of the 56 cutters that served in Vietnam, 30 were turned over to South Vietnam and Coast Guardsmen trained their Vietnamese crews to operate the vessels. Former cutters and the Vietnamese who crewed them formed the nucleus of the South Vietnamese Navy for the remainder of the war.

Port Security and Waterways Details and Explosives Loading Detachments (ELDs) also proved important to the war effort. On Aug. 4, 1965, the U.S. Military Assistance Command in Vietnam requested a Coast Guard Port Security Officer for the Port of Saigon and two Coast Guard ELDs. The Coast Guard sent the officer to Saigon and two ELDs, assigning one to Nha Be and the second to Cam Ranh Bay. These ELDs were highly trained in explosives handling, firefighting, port security, and small boat operations and maintenance. The ELDs were authorized to do anything necessary to enforce regulations. ELD personnel also taught U.S. Army and Vietnamese personnel in small boat operation, port firefighting, pier inspection, and proper cargo handling and storage. 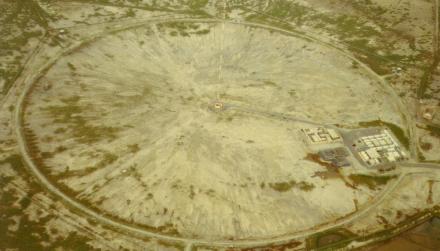 The service built and manned Long Range Aids to Navigation (LORAN) stations allowing mariners and aviators to accurately fix their positions. LORAN’s original purpose was to provide electronic aids to mariners and aviators in areas where surface aids were nonexistent, waters relatively uncharted, or skies frequently overcast. Under Operation “Tight Reign,” LORAN stations were established at Con Son Island and Tan My (image left) in Vietnam; and at Lampang, Sattahip and Udorn in Thailand. Tight Reign continued until April 29, 1975, a day before the fall of South Vietnam, when the station at Con Son Island discontinued operations. 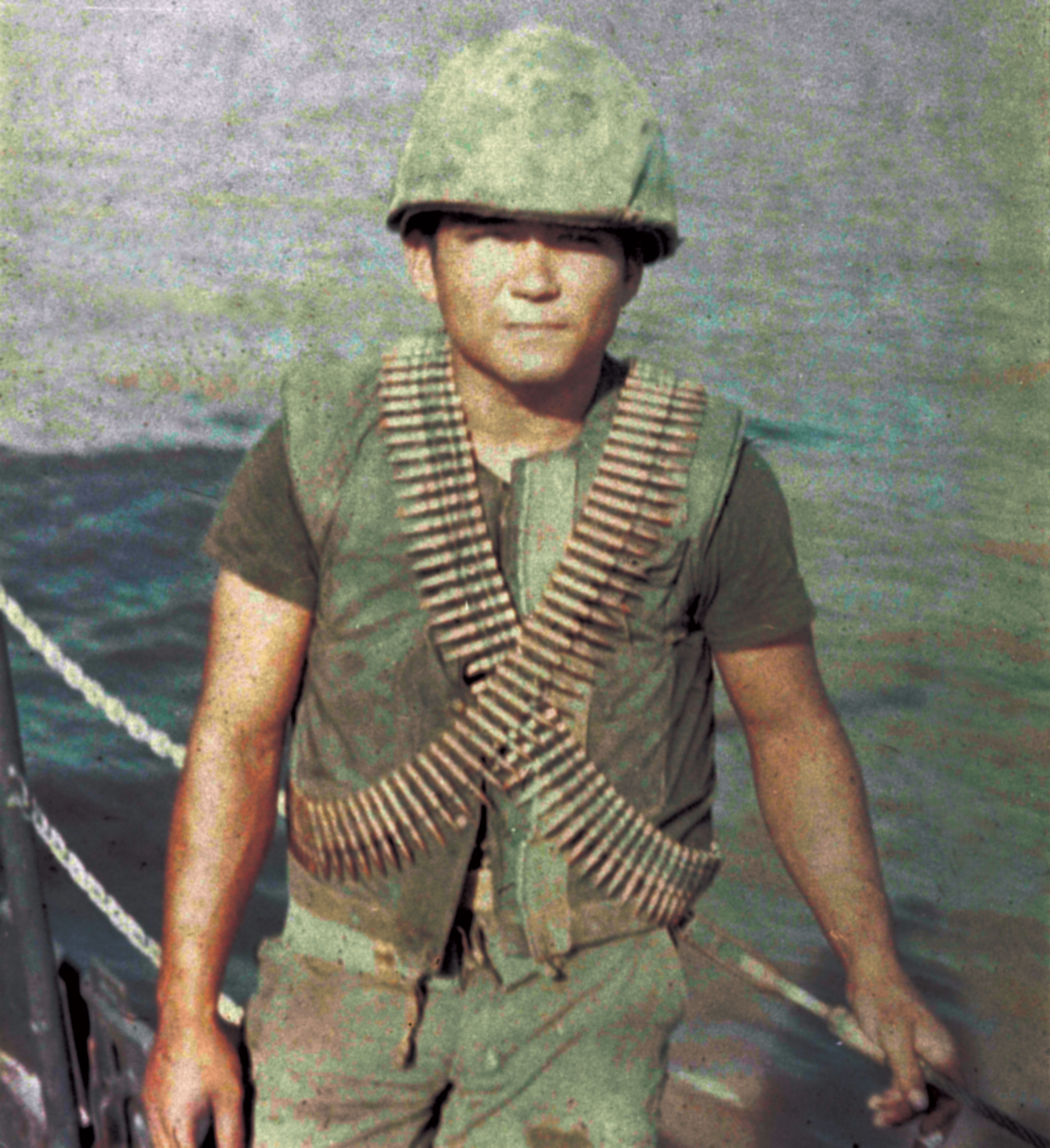 Today, over 50 years after the service joined the fight in Vietnam, we commemorate the Coast Guardsmen who went in harm’s way, several of whom paid with their lives - like Fireman Heriberto Hernandez (left), who was killed in action and posthumously awarded the Bronze Star. In all, 8,000 Coast Guardsmen served in Vietnam. Their efforts curtailed maritime smuggling and enemy infiltration, saved hundreds of lives, and proved vital to the war effort in Vietnam.

William H. Thiesen, Ph.D. is the Coast Guard Atlantic Area historian. This article appears courtesy of Coast Guard Compass and may be found in its original form here.