The Secret to Maintaining Safe Vessels and an Excellent SMS/TSMS

General Douglas MacArthur is often credited with saying, "Rules are mostly made to be broken…" and for the kinds of mavericks that often make rapid headway in the maritime industry the appearance of rule breaking is often seen as a badge of honor. Yet, these actions often come at a cost and can have serious, unintended outcomes.

From the then-record $37 million fine of Overseas Shipholding Group in 2007, to the current record $40 million criminal penalty of Holland America's Princess lines in 2016, it's obvious that while some rules may be "made to be broken," maritime laws and regulations aren't among them.

While the public perception of seafarers today may be closer to the rebels on Deadliest Catch than the buttoned-up crew of The Love Boat, the reality is, more ship owners and seafarers than ever are concerned with staying in compliance and keeping a tight ship. This is reflected by the ever-larger investments in time and money being reported as companies increase training, find technological solutions, and look for other forms of compliance analysis.

Yet, the importance of audits, both internal and external, can't be overlooked. From seafarers being willing to commit unlawful activity on their own, to seafarers blowing the whistle on MARPOL violations, audits are meant to keep shipowners and seafarers safe and in lawful compliance, while preventing costly fines.

Internal audits are a tool to help maritime personnel receive a high caliber assessment of almost any conditions on their vessels or other maritime workspaces. They also are a key to successful implementation of an effective Safety Management System (SMS). With thorough audits and auditors who issue nonconformities and observations when appropriate, an effective audit program protects the lives of the crew and the safety of the vessel, as well as the health of the environment.

Tim Keegan, Vice President of Marine Safety with the Liberian Registry, goes even further in his support for internal audits. "We see firsthand that shipowners with strong internal audit programs have a better ability to identify and fix issues that would otherwise lead to port State control deficiencies and detentions—especially in heavily inspected areas like the United States, China and Australia."

Third party internal auditors bring cost savings and benefit a company’s Safety Management System by providing a group of inspectors that have experience in auditing vessels from different companies. These representatives work directly for the owner and are able to provide fresh perspective and guidance, which improves the effectiveness and implementation of the company’s SMS.

"The use of third party internal auditors are the kind of 'fresh eyes' solution that have too often in the past been an underused tool in the maritime toolbox," said Christian Mollitor, Managing Director of SeaNet Verification Services, LLC. "Unlike port State control inspections, internal audits aren't the kind of event that should worry ship owners or seafarers as they are meant to uncover issues and suggest solutions proactively without the involvement of Recognized Organizations, or port and flag States. Further benefits of using a third party include flexibility around the location, reducing company travel expenses and saving human resource costs by decreasing technical staff workload.” 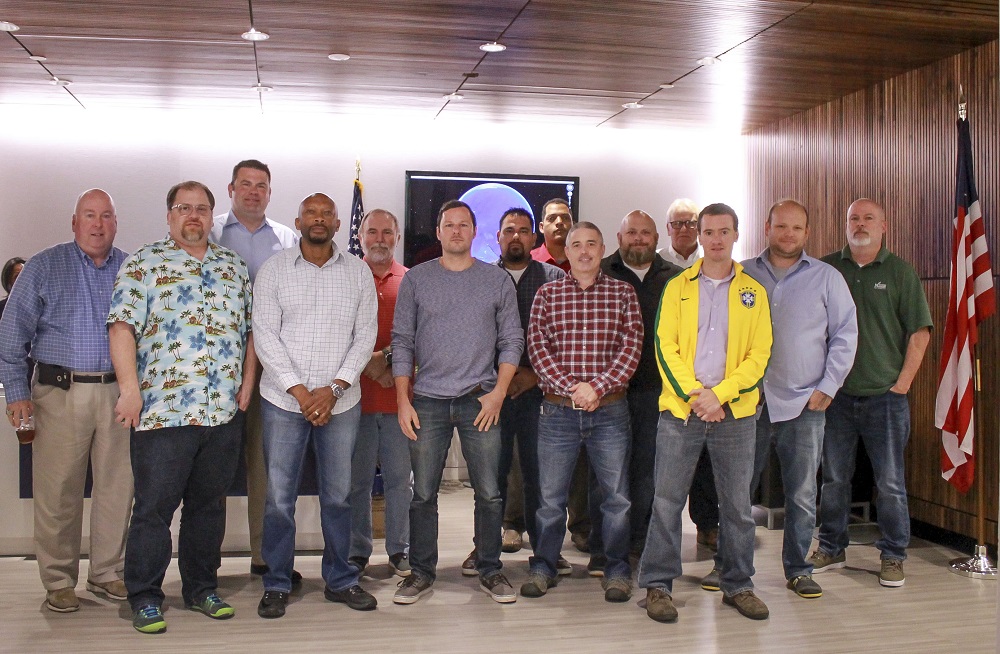 Governments are all looking to add or refine their maritime regulations today, thanks in part to those in our industry who've chosen not to follow the rules, and ended up costing millions of dollars in fines, and sometimes, the lives of our fellow seafarers.

In the U.S., a number of marine casualties on inland waterways caused the federal government to enact the Maritime Transportation Act of 2004, which precipitated the new Subchapter M regulation. While the Sub M rules give tow and tug boat operators options for compliance, the benefit of internal audits and surveys are now more important than ever.

If we set high standards, check ourselves with well-defined internal audits and survey reviews, and follow a course of continual improvement, maritime regulators are less likely to see reasons for implementing new rules—which means port and flag States are also less likely to implement ever-larger fees and fines.

It really can't be more clear—staying compliant with safety rules and regulations means a safer environment for seafarers, and more money in the pockets of both seafarers and shipowners. That’s a set of rules even Gen. MacArthur could support upholding.

Looking to set up your own schedule of third party internal audits or survey reviews? Reach out to SeaNet and their worldwide inspector network today by visiting seanetmaritime.com.