Over seven million tonnes of British shipping – the equivalent of about 20 wartime convoys – have been guided safely through the Strait of Hormuz by the Royal Navy since the start of its maritime security mission in July.

HMS Montrose, her sister frigate HMS Kent and the destroyers HMS Duncan and HMS Defender have accompanied British-flagged merchant ships in and out of the Gulf amid tensions with Iran. The warships, plus their helicopters, have been used to accompany and watch over merchant shipping to ensure they can pass into and out of the Gulf safely, keeping international trade – especially oil and natural gas – flowing in the face of threats.

Most recently HMS Kent has borne the burden of patrols, spending three weeks in the strait, providing safe passage for in excess of 800,000 tonnes of shipping. “We are a close-knit team and I am extremely proud of what my sailors have achieved over the last few months,” said Commander Andrew Brown, HMS Kent’s Commanding Officer. 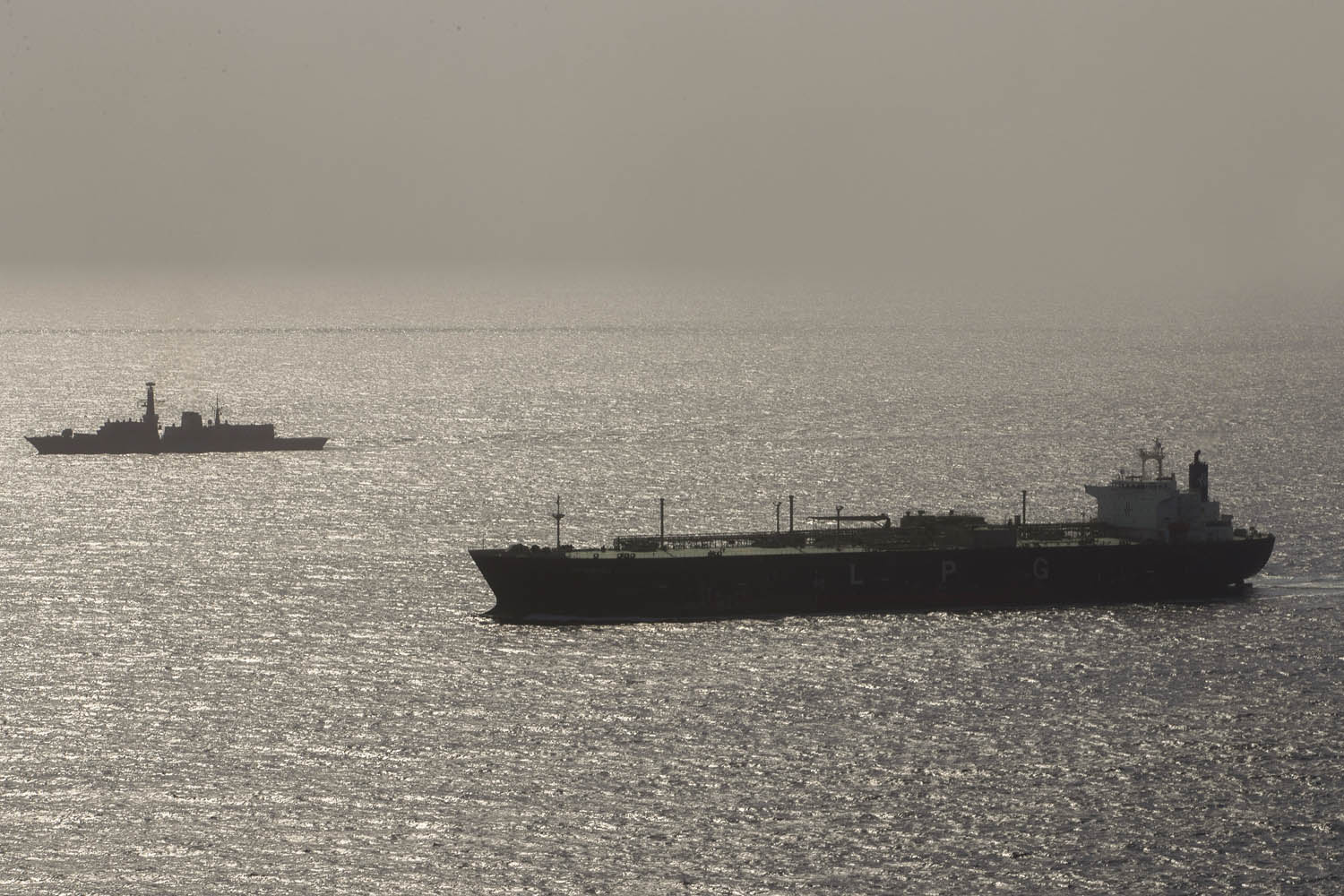 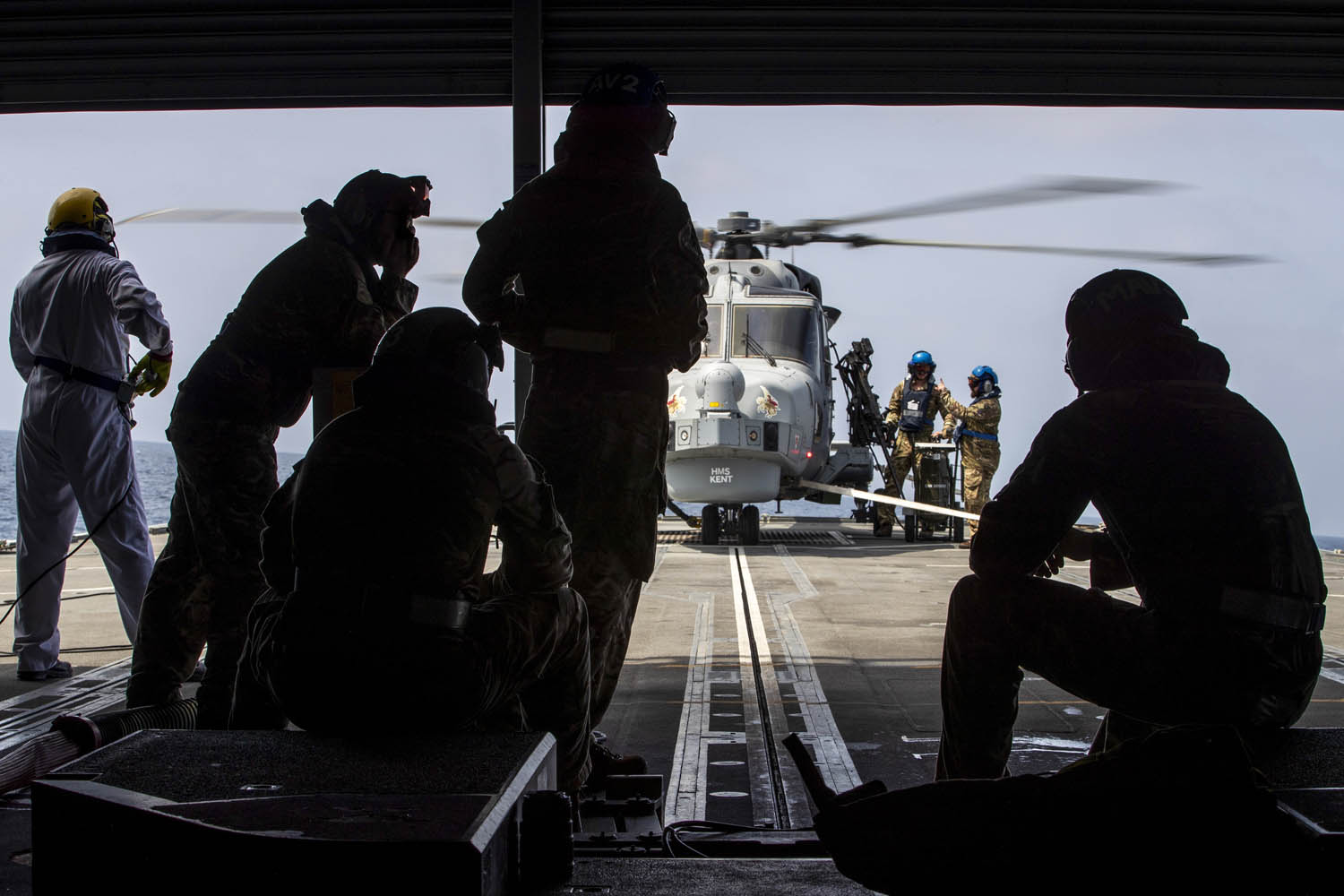 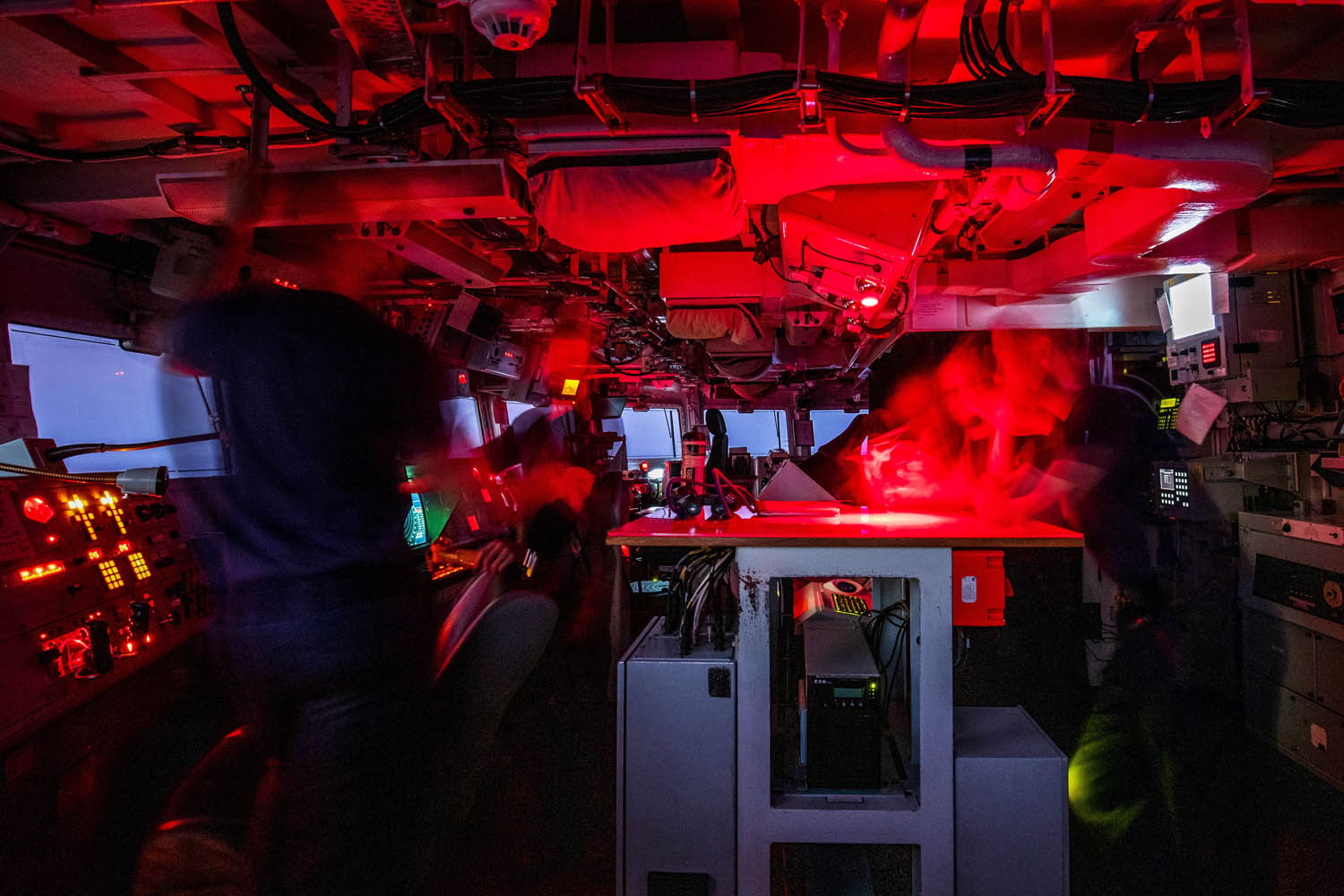 The ship uses her Wildcat helicopter to scour hundreds of square miles of the Gulf for any signs of danger, helping to cover an area twice the size of Wales.

Beyond the physical and mental challenges of the escort mission, the 200-plus sailors and Royal Marines aboard the warships are still contending with demanding temperatures, with highs in the range of 100 degrees Fahrenheit even at the end of September.

HMS Duncan, which returned to Portsmouth at the weekend, made 29 runs through the Strait, watching over 1,287,209 tonnes of merchant shipping. Commander Tom Trent said his ship’s company found the mission challenging but also “very rewarding. We had emails from the ships we helped thanking us for getting them through safely.

“Protecting shipping is what the Royal Navy has done for hundreds of years. The whole operation is a reminder of how critical the Royal Navy is," Trent said.