There are now no more living links with the brave men who paved the way for the D-Day landings with the passing of submariner Jim Booth, aged 101.

In 1944, Jim served with a small, elite unit sent to clear a path for invading forces ahead of amphibious landings. As a member of the COPP – Combined Operations Pilotage Parties – he spent 48 hours in a midget submarine off the Normandy shoreline, making sure the invasion armada landed at the right spot.

The centenarian was the last known surviving member of COPP, whose units served all around the globe in support of amphibious operations and raids.

In the small hours of June 6 1944, tiny HMS X-23 lay just one mile off what was designated Sword Beach on the eastern flank of the invasion front.  A couple of hours before the landings began, the craft surfaced and started ‘flashing’, acting as a lightship or beacon for the invasion force to aim for.

Though aware of the importance of the mission, none of the crew was prepared for the scale of the armada approaching the Normandy coast. “The world was alive with ships – our ships by the thousand, just unbelievable,” Mr Booth recalled more than 75 years later.

Jim Booth joined the Royal Navy aged 18 as a seaman and served throughout World War 2. Within a year he’d been promoted to an officer and spent the first half of the conflict on regular duties in the Atlantic and Mediterranean.

But aged 23 he transferred to the Submarine Service and became a submarine pilot on X- craft mini submarines, employed on a range of specialist missions such as attacking Hitler’s flagship Tirpitz in the Norwegian fjords.

When it came to the invasion of Normandy, accuracy was vital to the success – or failure – of the landings. Conventional submarines were too large, obtrusive and unwieldy to guide the way in; X-craft were the obvious solution. 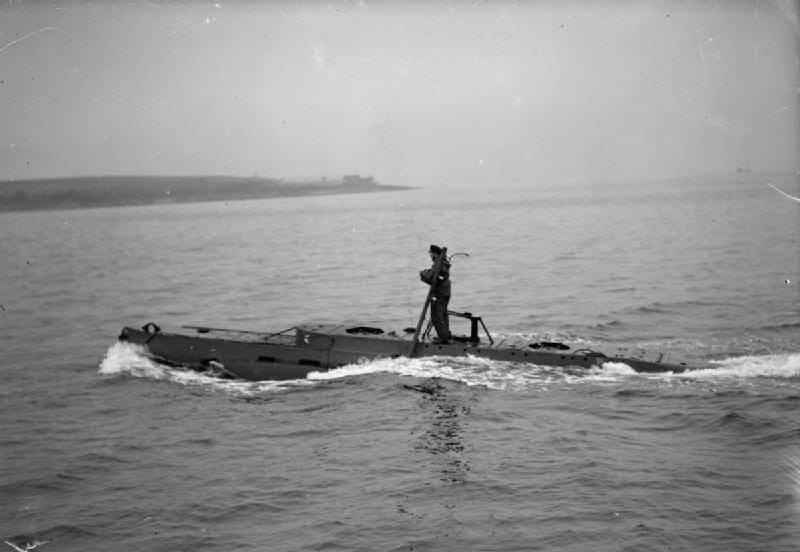 Although D-Day was COPP’s most famous hour, the unit served extensively in the Far East in the final year of WW2 as the Allied powers closed in on Japan. Jim Booth’s COPP 9 was committed heavily along the coast of Arakan, Burma, testing possible landing sites, assessing – and, where necessary cutting – defences.

He continued to serve in the post-war Navy, notably in the Mediterranean, then turned to farming in the West Country. Upon retirement was instrumental in the campaign to see his 200 fellow COPPists honoured with a permanent memorial – a goal he witnessed accomplished when a monument was erected on Hayling Island, the unit’s wartime home.

His 100th birthday was celebrated with full pomp and ceremony with a surprise appearance at his party by the Royal Marines Corps of Drums.