National Maritime Day is an annual opportunity to recognize the contributions of all segments of the American maritime industry to the nation's security and its economic growth. The U.S. celebrates its mariners, shipping companies, shipbuilders and ports every May 22 - the date of the first transatlantic steamship voyage, which was completed by the SS Savannah in 1819. This year, National Maritime Day coincides with the 200th anniversary of the Savannah's historic achievement.

"On National Maritime Day, we honor the men and women who, throughout our history, have served with professionalism, dedication, and patriotism in the United States Merchant Marine.  We recognize these seafaring merchant mariners for helping to fuel our economy, maintain our sea power, and support our national security," wrote President Donald Trump in a declaration. "Today, American mariners facilitate the import and export of billions of dollars of goods, including fuel, agricultural products, and raw materials through the Marine Transportation System. They are also among the first to respond to help their fellow citizens in the wake of national disasters."

Trump also highlighted the Merchant Marine's essential role in providing sealift capacity to the U.S. military in time of national emergency, sailing into combat zones to bring weapons and supplies to troops. "In every conflict, United States citizen mariners have answered the call to duty and risked their lives. Some have sadly made the ultimate sacrifice for their country," Trump wrote.

Ports and shipping associations around the country are holding celebrations to commemorate National Maritime Day. The Port of Baltimore, Maryland held a ceremony on Sunday aboard the second record-setting vessel named Savannah - the NS Savannah, the world's first nuclear-powered merchant ship. NS Savannah sailed in merchant service between 1962 and 1971, carrying passengers and cargo on long-distance routes to demonstrate the potential of nuclear energy. 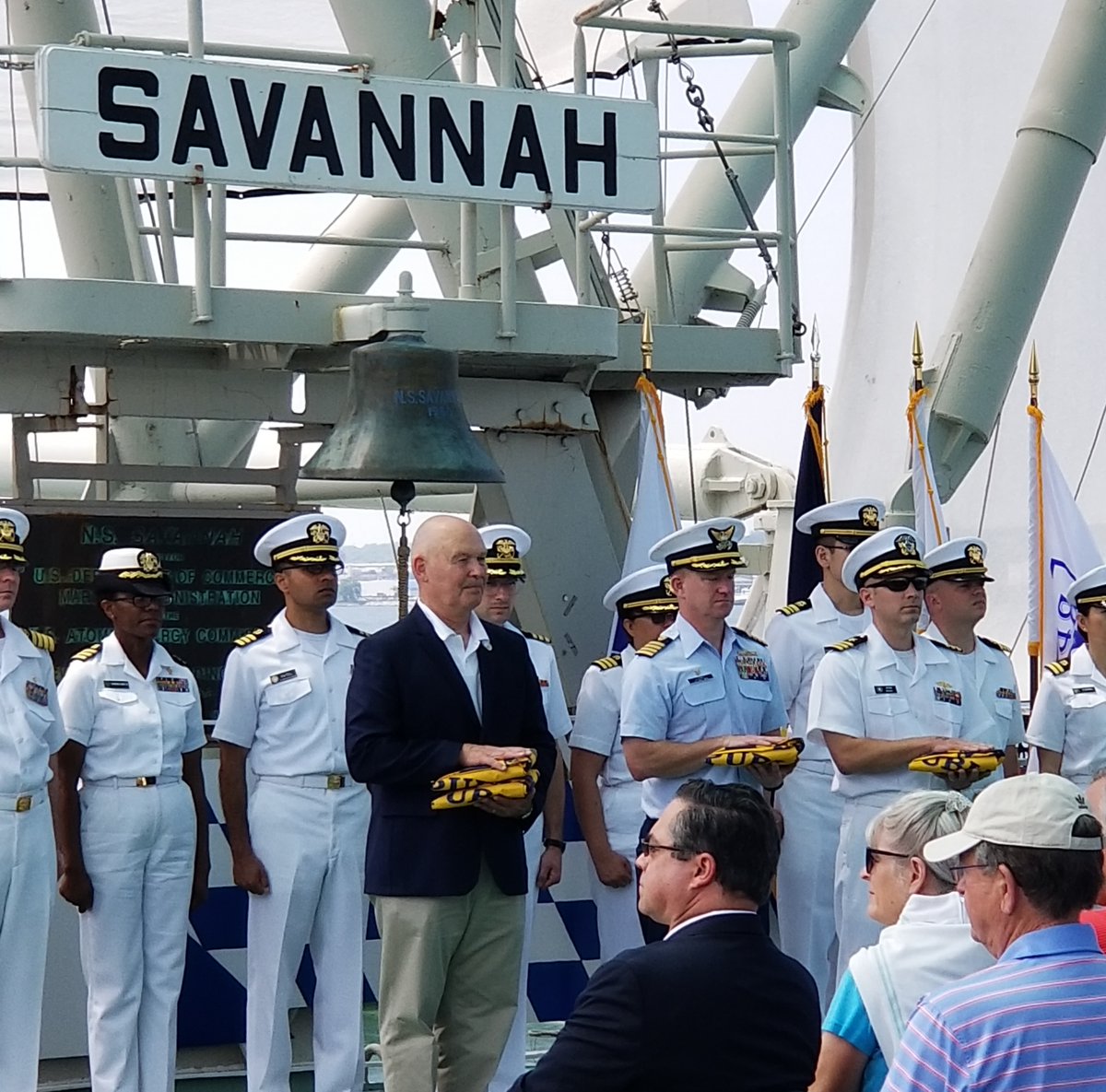 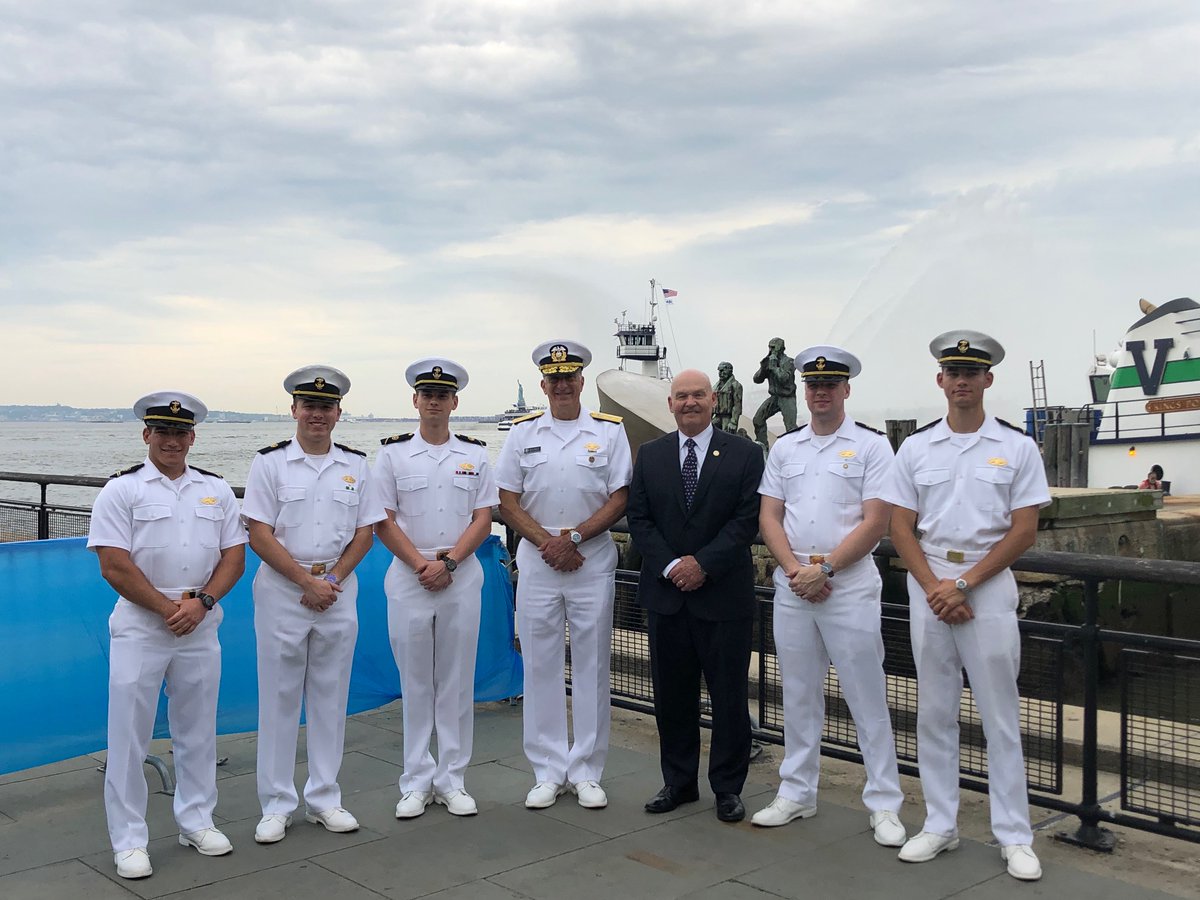 MARAD's formal National Maritime Day ceremony is scheduled for Wednesday from 1000 hours to 1130 hours at the U.S. Department of Transportation headquarters in Washington, D.C. Shortly after, the North American Marine Environment Protection Association (NAMEPA) is holding a National Maritime Day seminar on safety at sea at the National Press Club, followed by the annual AMVER Awards reception. Prominent speakers will include Adm. Karl L. Schultz, the commandant of the U.S. Coast Guard; RADM John Nadeau, the assistant commandant for prevention policy; and Capt. Matt Edwards, the head of the Coast Guard's commercial vessel compliance office.