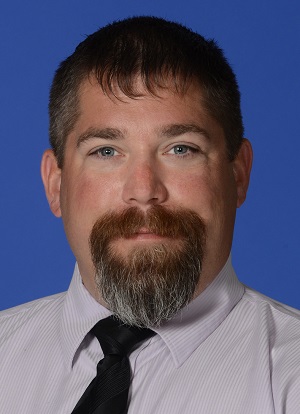 Jenkins joined the Port staff in 2013. Prior to Port Everglades, he was a Senior Marine Terminals Operations Representative for the Port of New York/New Jersey. He also served as the Facility Security Officer for the New Jersey Marine Terminals and managed a 24-hour Operations Control Center.

"Security and safety are top priorities at Port Everglades,” said Steven Cernak, Chief Executive and Port Director. “We are excited to see Rob move into the role of Security Manager. We think Rob has the right mixture of maritime experience and leadership skills to fill such a vital position.”

In his new position, Jenkins will be responsible for overseeing security and fire rescue operations and management for the Port, as well as facilitating related contracts, grants and funding. Additionally, he will interface with federal, state and local regulatory agencies that operate in Port Everglades. Jenkins can be reached at rojenkins@broward.org.