The new diving bell ship from the Duisburg waterway and shipping authority (WSA Duisburg) is equipped with propulsion units from SCHOTTEL. Two rudderpropellers and a pump jet enable maximum maneuverability in narrow waterways. The special vessel is being built at the Dutch shipbuilder Damen Shipyards Gorinchem. The order was placed by FMSW Koblenz for the federal waterways and shipping administration.

Safe maneuvering on the Rhine with SCHOTTEL propulsion units

The diving bell ship is powered by a total of three azimuth thrusters, two rudderpropellers and a pump jet. All systems are driven by electric motors. Both rudderpropellers type SRP 150 FP (330 kW each) have a ducted propeller diameter of 1.10 m, which provides the necessary thrust. This enables the diving bell ship to reach a vessel speed of at least seven knots and, unlike its predecessor, will therefore be able to operate on the Rhine without towing assistance.

In combination with a SPJ 82 Pump Jet (340 kW), the ship can be safely maneuvered on the Rhine and its regulated tributaries. Thanks to the completely flush installation in the ship’s hull, the jet is fully protected even in the event of grounding.

The new diving bell ship, which will replace the existing Carl Straat (built in 1963), is currently unique in Europe. It is used to locate and recover lost cargo or wreckage. Beyond this, it is deployed for work on the river bed or for the inspection of structures at locks and weirs and is kept available as salvage vessel.

17 meters longer than the previous vessel

The ship can also be used for mooring buoys in gravel or rock areas and to carry out sampling and drilling using nitrogen freezing. The modern diving bell system – including lifting device – makes future operation of the ship possible without a lowering of the water level.

The commissioning of the new ship, which at 69 meters will be almost 17 meters longer than the old Carl Straat, is scheduled for the end of 2020. 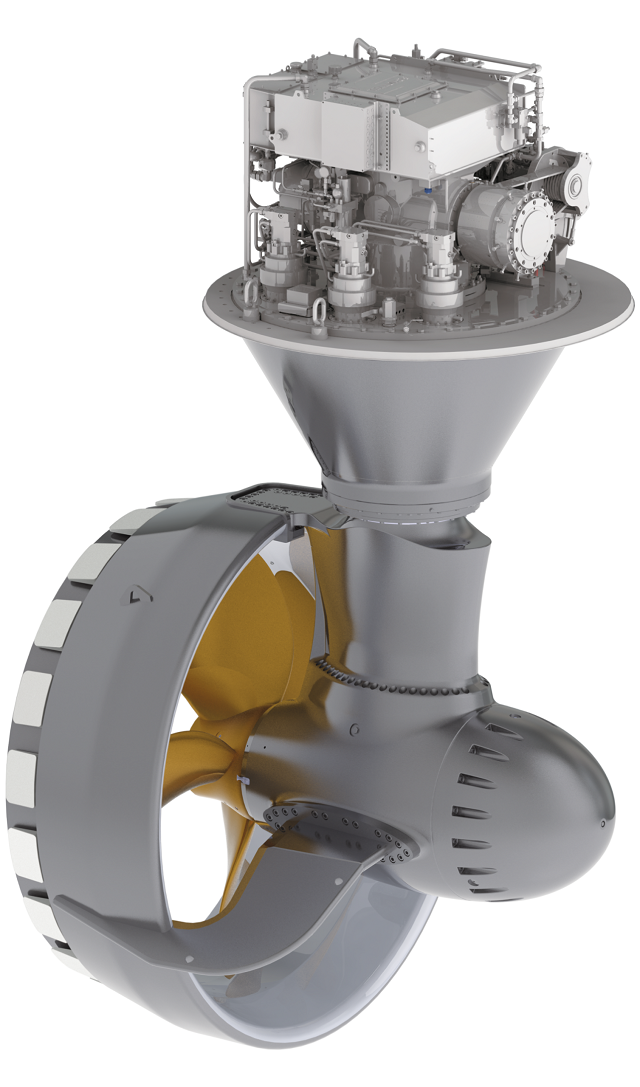 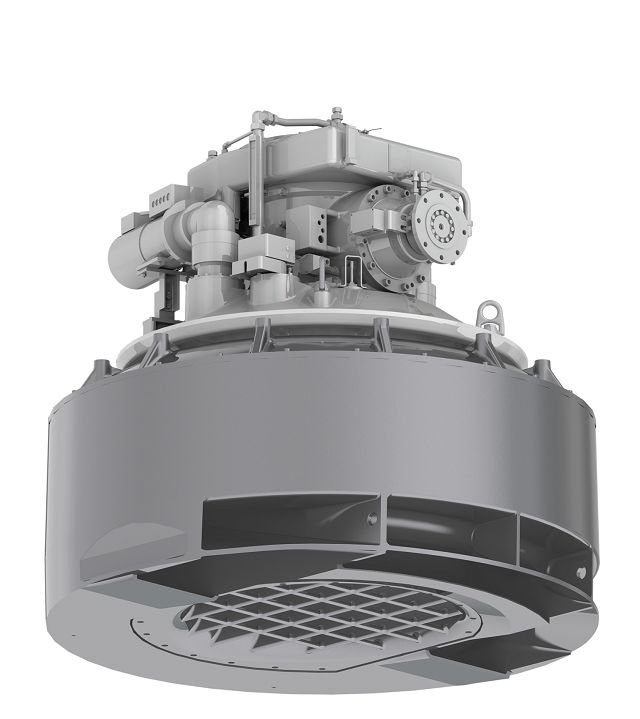