The LT 295 marks Maaskant’s third delivery to the brothers. In fact, the relationship goes back still further – Maaskant having built a cutter vessel for the brothers’ father over 25 years ago.

The yard has worked with Vripack on the design of the LT 295. The aim has been to create a vessel that can operate with a gross tonnage of less than 400 tonnes and one that trims as naturally as possible with a full hold.

The brothers De Boer were looking for a future-proof vessel that could be passed on to the next generation. In this case, the vessel is ideally named for one of the sons of Johannes de Boer. The brothers considered a number of shipyards outside the Netherlands, but ultimately decided to go, once again, with Maaskant.

Rense de Boer: “This is the Maaskant quality we are used to. Colleagues who have been onboard agree. This is a solid vessel with an eye for detail. And whenever there was something we did not like, Maaskant found a way to resolve it neatly. We are delighted with the result.”

Erik Moerkerk, director of Damen Maaskant Shipyards Stellendam: “It’s always a confirmation that we are doing something right when customers return to us. We were very pleased to welcome Rense and Johannes back to Maaskant with this order. Working together with our suppliers we have delivered a well-functioning vessels that meets their requirements. Our relationship stretches back over a quarter of a century and we look forward to continuing our collaboration in the future.” 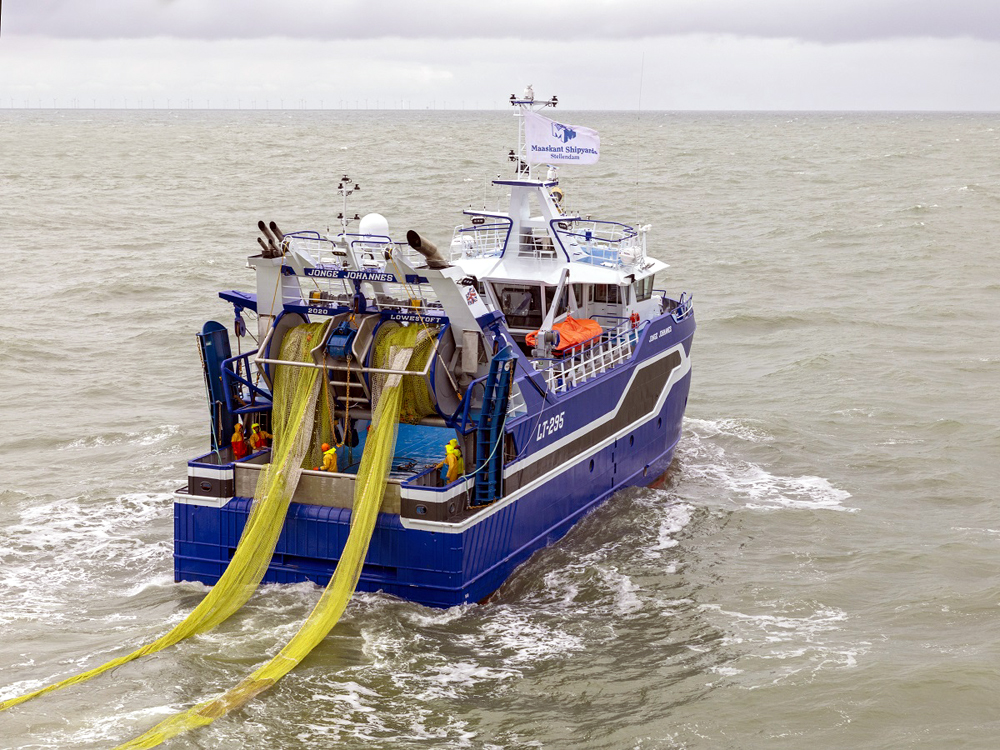