Ben Ostroff has been named the new GM of Starlight. He will begin in this official capacity today – March 1.

“Ben Ostroff was the first person we hired for Starlight Marine, and he has been working with us since late January in the capacity of Operations Manager. He has demonstrated a tremendous amount of leadership, resilience and business savvy throughout all aspects of the integration process – from finding port space to hiring quality team members to working through vessel inspections and maintenance work decisions,” said Jason Childs, CEO of Saltchuk Marine.

Ostroff is a New York native and was raised in San Francisco. He currently lives in Novato with his wife and two sons. He stared sailing at a young age and quickly fell in love with the water. After working as a deckhand for a dredging company on the San Francisco Bay, he attended California Maritime Academy in Vallejo, CA. graduating with a Bachelor of Science degree in marine transportation with a minor in marine engineering. 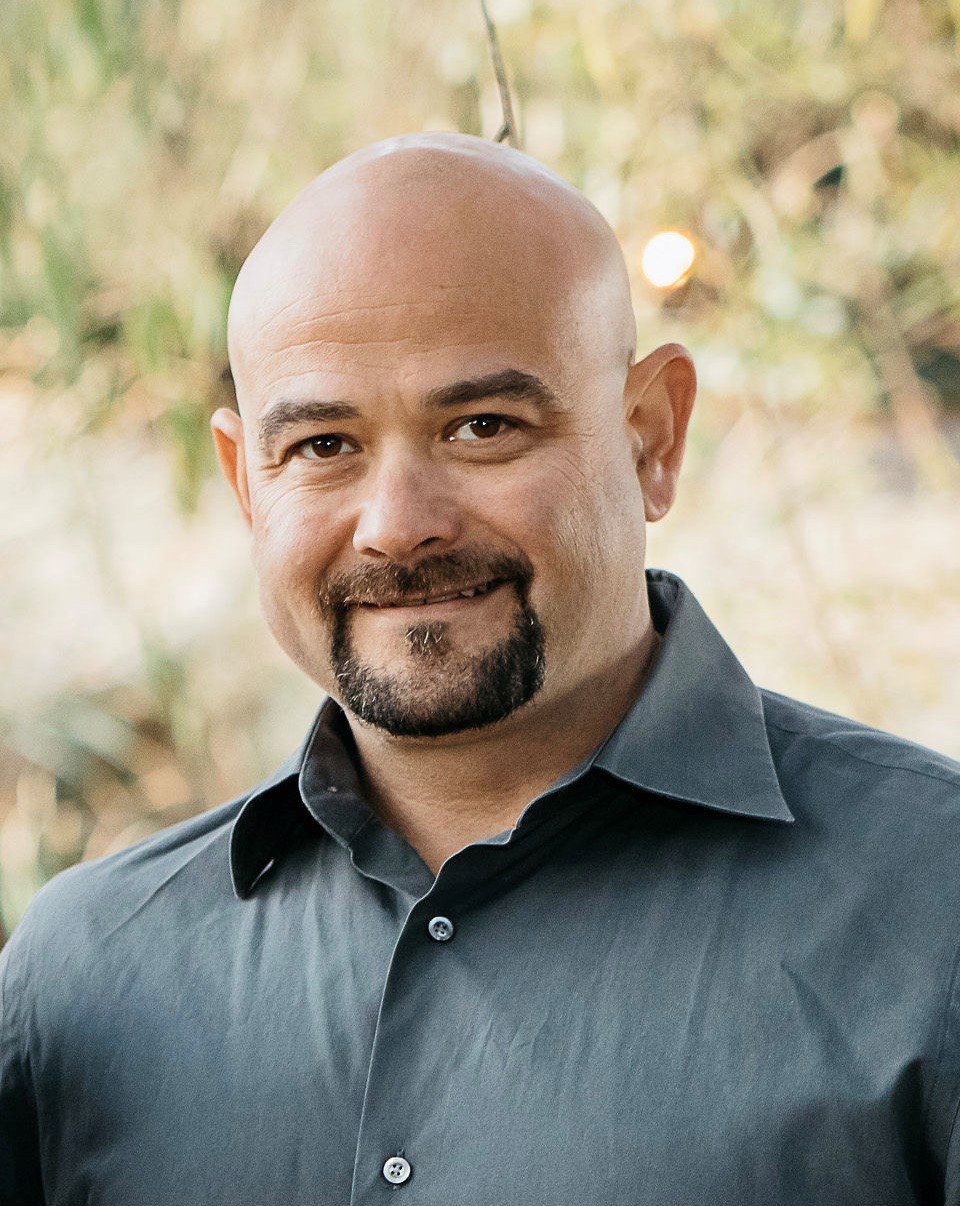 “I am excited to be General Manager for Starlight Marine Services and part of the Saltchuk Marine family of companies,” said, Ostroff.