The Significance of Keel Laying

The laying of the keel of a ship is one of the significant dates in that ship’s life. The date in effect marks the birth of the ship.

It had been years since there was a keel laid for a ship of the Royal Canadian Navy, until, on June 9, 2016, the keel was laid for what will become HMCS Harry DeWolf, first of the patrol ships of the Arctic and Offshore Patrol Ship (AOPS) project. This event was the first of a number of traditional naval ceremonies in the coming years as the Royal Canadian Navy obtains ships under the National Shipbuilding Strategy.

The keel of a ship is the “primary fore-and-aft part of a ship’s frame. It runs along the bottom connecting the stem and the stern.” In a wooden or older steel ship, the keel extends the whole length of the vessel. Attached to it are the stem (the foremost steel part forming the bow), sternpost (the upright structural member at the stern) and the ribs of the vessel. This definition reflects how ships were customarily built. 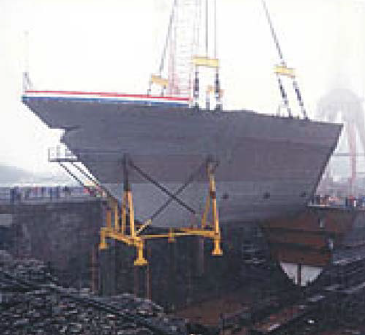 Nowadays a ship may be built of modules, or blocks, fabricated separately with fittings and equipment inside, then brought together to form the hull and superstructure of the ship. In the case of the patrol vessels, each is composed of three mega-blocks made up from a total of 62 smaller blocks. It can be the lowering of part or whole of a large block onto a cradle on the building ways that is the “keel laying” for a modern naval vessel.

A keel laying is a significant date, because it customarily marks the start of full production of a ship. For a civil ship, the date locks in applicable construction standards. Naval construction is allowed more flexibility, and aspects of the building can be changed after a keel-laying.

Much activity, such as design, ordering of material and initial fabrication, takes place prior to laying of the keel, so in many respects that date is one of convenience for a warship. And the laying of a keel is no guarantee that the ship will be launched and completed. Ships can and have been canceled, or converted into another type of ship, before being launched.

For ship fans, the date of a keel laying is of interest, for the duration between it and the date of launching of a ship is an indication of government support to the project, of the complexity of the engineering and logistics involved and of the efficiency of the shipbuilder.

A keel-laying ceremony is an informal affair arranged, for the most part, by the ship’s builder. Traditionally, after gathering and a short address, a section of keel is lowered into place onto a cradle on the ways. The sponsor of the ship or senior naval representative then declares the keel “well and truly laid.” Mementoes (e.g., silver plates, silver hammers) may be presented – these become part of the official artifacts of the ship. 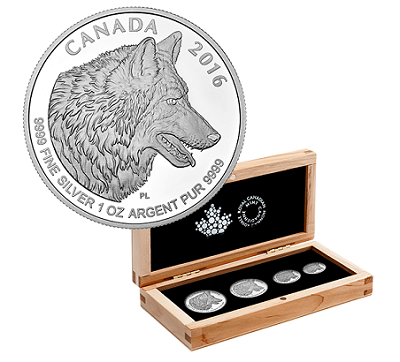 A keel-laying ceremony traditionally invites good luck in the construction of the ship and throughout her life. Chaplains of various faiths say a few words of blessing that the ship may be protected, and older customs may take place. Elders of other nations may attend. In some navies, one custom has the senior naval representative laying a silver dollar under the keel before it is laid. In other navies, a coin may be laid by the sponsor or the youngest or oldest tradesperson of the shipyard. In the U.S. Navy, the sponsor may be invited to weld her initials onto a metal plate which is placed in the ship. A silver hammer may be used to drive a silver nail into the keel. Whatever the customs, the intent is to keep the ceremony short, simple and in accordance with the traditions of the sea. 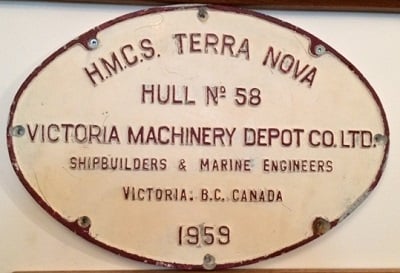 The coin used on June 8, 2016 was one of a set from the Canadian Mint. Coins do not have to have a specific relationship with the ship’s name. Authorities and, in this case, the DeWolf family, approved the selection of a coin depicting a wolf’s head. The set was of four denominations. The three dollar coin was presented by Rear-Admiral John Newton, Commander Maritime Forces Atlantic, to Carl Risser of Irving Shipbuilding, to be placed on the keel. Mr Risser was then presented with the two dollar coin. The four dollar coin will be presented to the sponsor. The five dollar coin will remain onboard, held by the Commanding Officer as an artifact of the ship.

During a keel-laying a ship is referred to by her builder's hull number in preference to her name, as the ceremony at which the ship is named occurs later with the launching of the ship. And it has not been unknown for a ship’s name to be changed whilst she is still under construction.

The shipbuilder’s number for a ship is the sequential number of hulls built by that company. What will become HMCS Harry DeWolf is Irving Shipbuilding hull number 103. Typically, a plaque with the builder’s name and number is affixed to the back bulkhead of the ship’s bridge. 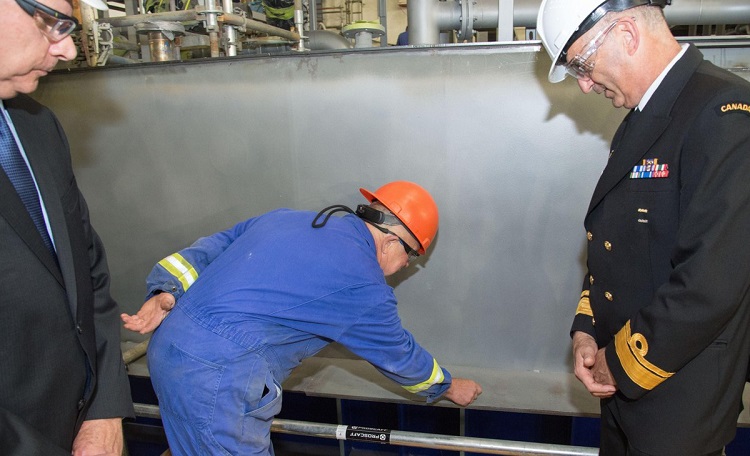 Carl Risser, a journeyman ironworker who has been employed with Irving Shipbuilding for more than 46 years lays a three dollar coin on the keel of Irving hull 103, June 8 2016. Mr Risser is part of a long line of Halifax shipbuilders and the second of three generations of Rissers to work at the Halifax Shipyard – both his father and his sons have worked and work there as well. He is well respected by all at the shipyard.

The keel-laying of Irving hull 103, to become HMCS Harry DeWolf, was a welcome event, a sign of rebuilding the Royal Canadian Navy. In the interest of a robust shipbuilding industry and a strong Navy, it is hoped that Canada will maintain a continuous program of building ships, beyond current projects, and that there will be many many more laying of keels for HMC Ships in accordance with the customs and traditions of the Navy and the sea.