A World War II-vintage vessel became the latest ship intentionally sunk to enhance the artificial reefs off the coast of Delaware. While it was the first ship this year, it is the fourth vessel recently added to the reef along with a variety of other objects by the Delaware Department of Natural Resources and Environmental Control (DNREC).

Built in 1944, the 180-foot long vessel, most recently known as the Reedville, originally sailed for the U.S. Navy and Army as a freight and supply vessel seeing action in both World War II and the Korean War. It later operated as a commercial fishing vessel.

On August 13, 2020 she was intentionally sunk approximately 16 miles offshore joining Reef Site No. 11.  Known as the Redbird Reef it covers 1.3 square miles of ocean floor creating a fish habitat by the sinking of nearly 1,000 New York City “redbird” subway cars along with a 215-foot-long Chesapeake Bay cruise ship, 86 US Army tanks, eight tugboats, a fishing trawler, and two barges.

Because of the ship’s profile featuring a cavernous hold and 38-foot keel to top of stack, the Reedville is expected to be a boon to two fisheries prominent in Delaware inshore waters, black sea bass and tautog according to DNREC. 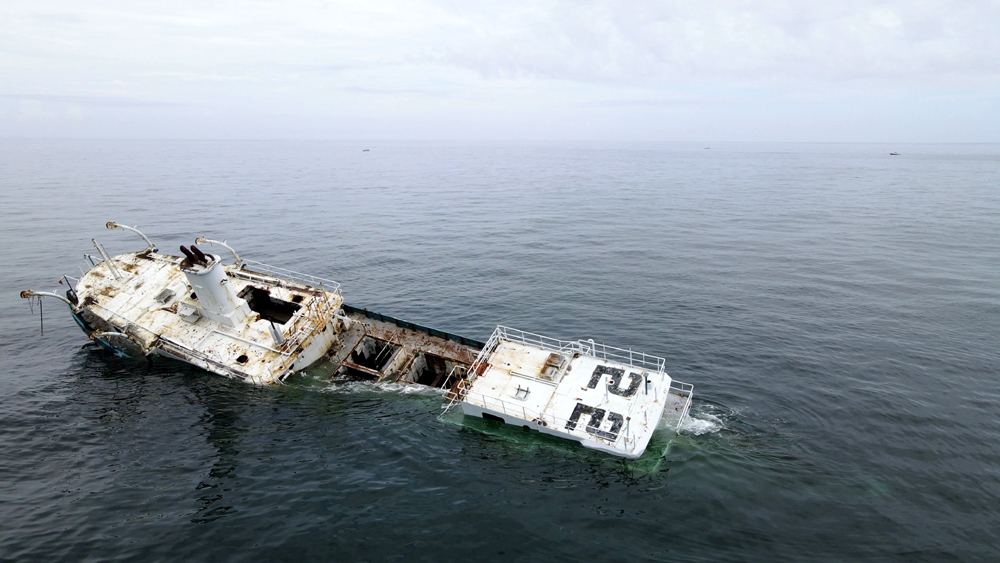 “We continue to enhance the angling and recreational diving experience in Delaware by expanding our reef system, which includes 14 separate reef sites in the Delaware Bay and along the Atlantic Coast,” said DNREC Secretary Shawn Garvin. “When we sank Twin Capes two years ago as a centerpiece of the system, it was unmatched as an artificial reef for both providing fish habitat and a spectacular dive with its five decks for underwater exploration. Now with the Reedville, we’ve got four reefed vessels of the same class and we are putting it in a place that will be accessible, attract the most fish and where divers will want to explore, too.”

The sinking was the reef program’s first deployment of a vessel since late in 2019 when a retired Chesapeake Bay cruise ship was sunk. In 2018, a ferry was also added to the reef. 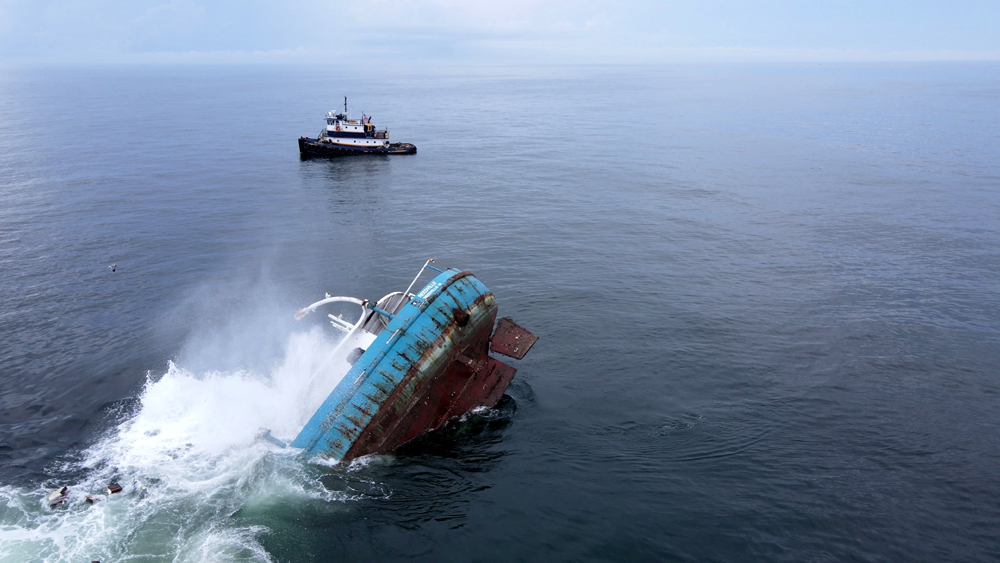