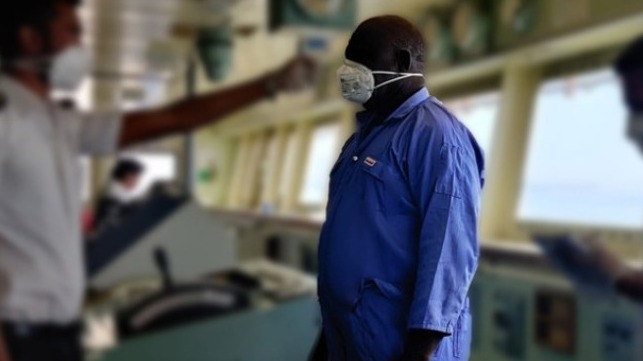 Fast Facts: What is a Rossby Wave?

Rossby waves naturally occur in rotating fluids. Within the Earth's ocean and atmosphere, these planetary waves play a significant role in shaping weather. This animation from NASA's Goddard Space Flight Center shows both long and short atmospheric waves as indicated by the jet stream. The colors represent the speed of the wind ranging from slowest (light blue colors) to fastest (dark red).

Oceanic and atmospheric Rossby waves — also known as planetary waves — naturally occur largely due to the Earth's rotation. These waves affect the planet's weather and climate.

Waves in the ocean come in many different shapes and sizes. Slow-moving oceanic Rossby waves are are fundamentally different from ocean surface waves. Unlike waves that break along the shore, Rossby waves are huge, undulating movements of the ocean that stretch horizontally across the planet for hundreds of kilometers in a westward direction. They are so large and massive that they can change Earth's climate conditions. Along with rising sea levels, King Tides, and the effects of El Niño, oceanic Rossby waves contribute to high tides and coastal flooding in some regions of the world.

Rossby wave movement is complex. The horizontal wave speed of a Rossby (the amount of time it takes the wave to travel across an ocean basin) is dependent upon the latitude of the wave. In the Pacific, for instance, waves at lower latitudes (closer to the equator) may take months to a year to cross the ocean. Waves that form farther away from the equator (at mid-latitudes) of the Pacific may take closer to 10 to 20 years to make the journey.

In other words, for a four inch or less surface displacement along the ocean surface, there may be more than 300 feet of corresponding vertical movement in the thermocline far below the surface! Due to the small vertical movement along the ocean surface, oceanic Rossby waves are undetectable by the human eye. Scientists typically rely on satellite radar altimetry to detect the massive waves.

According to the National Weather Service, atmospheric Rossby waves form primarily as a result of the Earth's geography. Rossby waves help transfer heat from the tropics toward the poles and cold air toward the tropics in an attempt to return atmosphere to balance. They also help locate the jet stream and mark out the track of surface low pressure systems. The slow motion of these waves often results in fairly long, persistent weather patterns.

The plight of seafarers caught at sea or unable to reach their ships to start work due to the travel restrictions and regulations related to the pandemic remains a concern for the organizations representing the seafarers. The United Nations General Assembly acted today to help the seafarers while one of the unions launched a new campaign tied to the upcoming holiday season. In a resolution to address challenges faced by seafarers, the United Nations General Assembly on December 1 adopted...

U.S. Army Corps of Engineers announced that it was terminating an ongoing study designed to improve navigation in a stretch of San Francisco Bay. The Corps cited funding concerns in its decision to withdraw the current efforts to prepare an Environmental Impact Statement (EIS), while environmental groups hailed it as a win for their causes. The proposal focused on improvements to a portion of the shipping channel used by oil tankers to reach the inland refineries. Advocates cited the challenges...