Wax in MGO Fuel May Have Led to Fatal Boiler Explosion

The UK's Marine Accident Investigation Branch (MAIB) has issued a safety bulletin related to the fatal explosion on the container vessel Manhattan Bridge in January.

The Bridge suffered a boiler explosion as she was berthing at Felixstowe on the night of January 19. The second engineer and an engine room oiler were investigating a boiler flame out alarm, and they attempted to restart the boiler burner unit. The boiler exploded, blowing the burner unit door open and sent the burner's air diffuser flying out into the engine room. The oiler was standing in front of the unit and was killed. The second engineer's face and right arm were burned, requiring a skin graft. 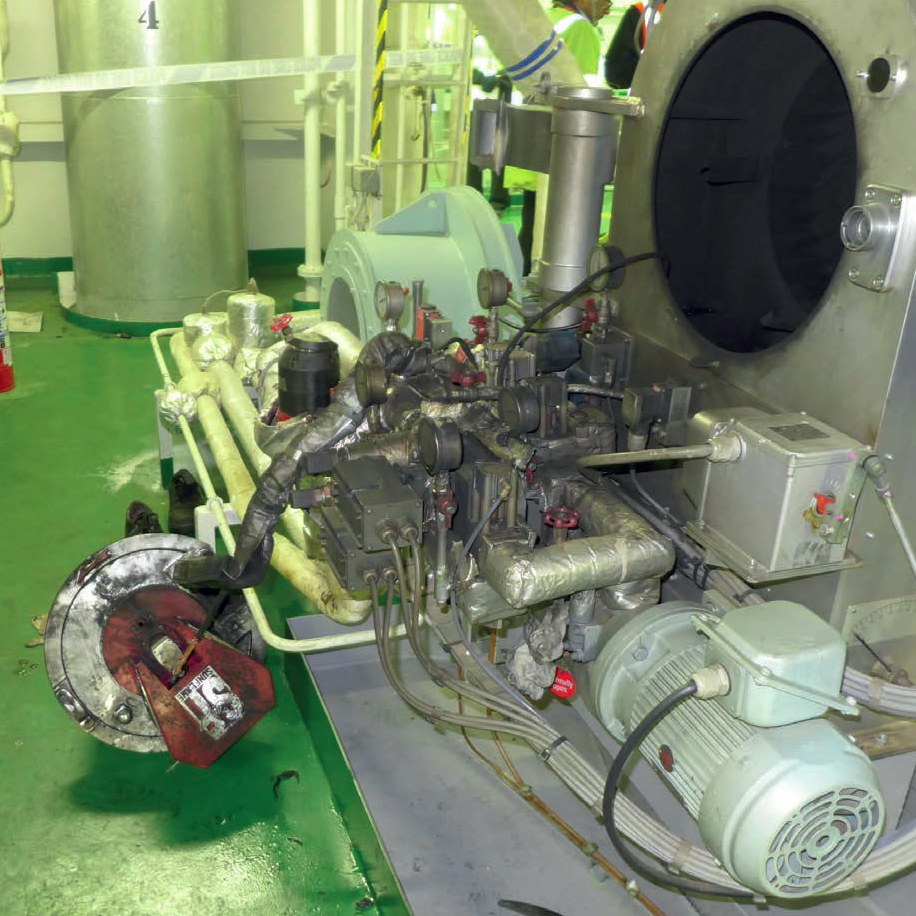 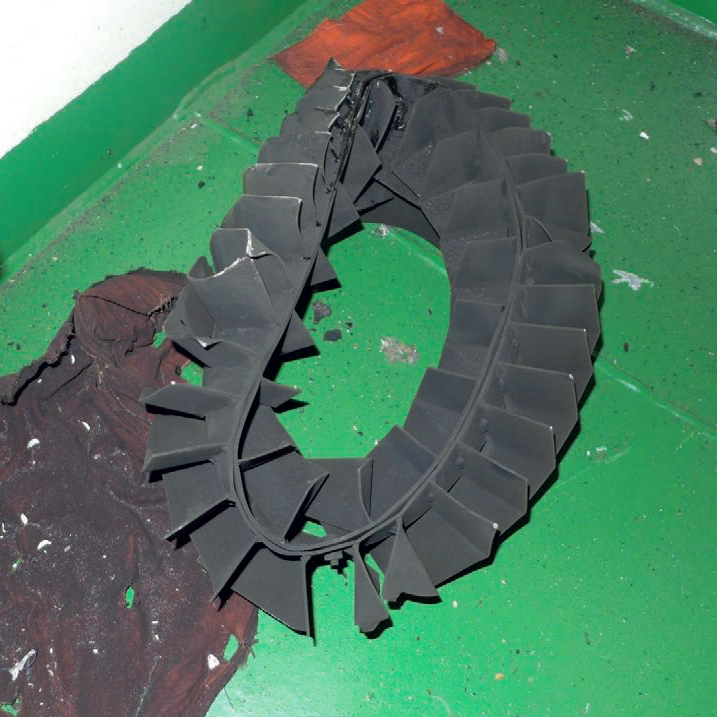 In the hours leading up to the accident, the auxiliary boiler had cut out several times due to flame or ignition failures, and on each occasion, the second engineer reset the boiler system. After the accident, the MAIB's investigation team found that the fuel filter for the Bridge's boiler was fouled with deposits of paraffin – a substance found in large amounts in the Bridge’s medium gas oil, which was in use at the time for compliance with the European Emissions Control Area requirements. Tests performed after the accident showed that the Bridge's MGO bunkers had a Cold Filter Plugging Point of 57 degrees F. The temperature in Felixstowe was 39 degrees F that night, well below the point at which the formation of wax crystals in the fuel could plug a filter.

The MAIB warned that this problem could also affect other vessels operating on low sulfur MGO in cold weather, and said that it has received reports of similar fuel problems. According to the agency, the amount of paraffin found in low sulfur MGO varies considerably based on the crude oil and the refinery processes used. To make matters more difficult, the bunkering industry standard for measuring paraffin content was based until recently on the lowest temperature at which the MGO will flow – not the lowest temperature at which it will plug a filter.

To avoid problems with boilers and diesels in cold weather, MAIB advises vessel operators to buy MGO with a cold filter plugging point that is appropriate to a vessel's trading area. In addition, in cold climates the ship’s engineers may wish to:

- monitor the appearance of low sulphur MGO bunkers for signs of wax precipitation;
- conduct regular fuel filter inspections and close monitoring of fuel system pressures;
- maintain the temperature of the low sulphur MGO in the vessel’s tanks and pipework above the
CP and CFPP temperatures to avoid the possibility of filter blocking.

MAIB advised against the use of cold-flow improver additives except as a last resort, and then only with the guidance of the additive supplier.