On July 13, a helicopter aircrew from Coast Guard Air Station New Orleans rescued four people from Isle de Jean Charles, Louisiana after rising floodwaters from Tropical Storm Barry cut off cut off access to the community. Small boat teams rescued another eight people from the area, according to the USCG. The area was under a voluntary evacuation order at the time of the response.

The storm is moving slowly inland and has been downgraded to a tropical depression. The Coast Guard captain of the port for Sector New Orleans reopened the port and set navigation conditions to normal status, allowing vessel movement into and out of the river and the Port of New Orleans with some restrictions. The Seabrook Complex near Lake Pontchartain remains closed.

Port conditions have also returned to normal at Port Fourchon, an important gateway for the U.S. Gulf of Mexico offshore oil sector, and for the Louisiana Offshore Oil Port (LOOP).

Coast Guard aircrews assisted with aerial damage surveys after the storm, and the service's port safety teams helped to ensure that waterways were navigable so that maritime commerce could return to normal. "Even while the storm was still approaching landfall, we were making preparations to reopen our ports and restore critical infrastructure and marine transportation systems as quickly as possible after it passed," said Capt. Kristi Luttrell, Sector New Orleans commander. "Along with safety of the public and first responders, restoration of maritime commerce was one of our top priorities." 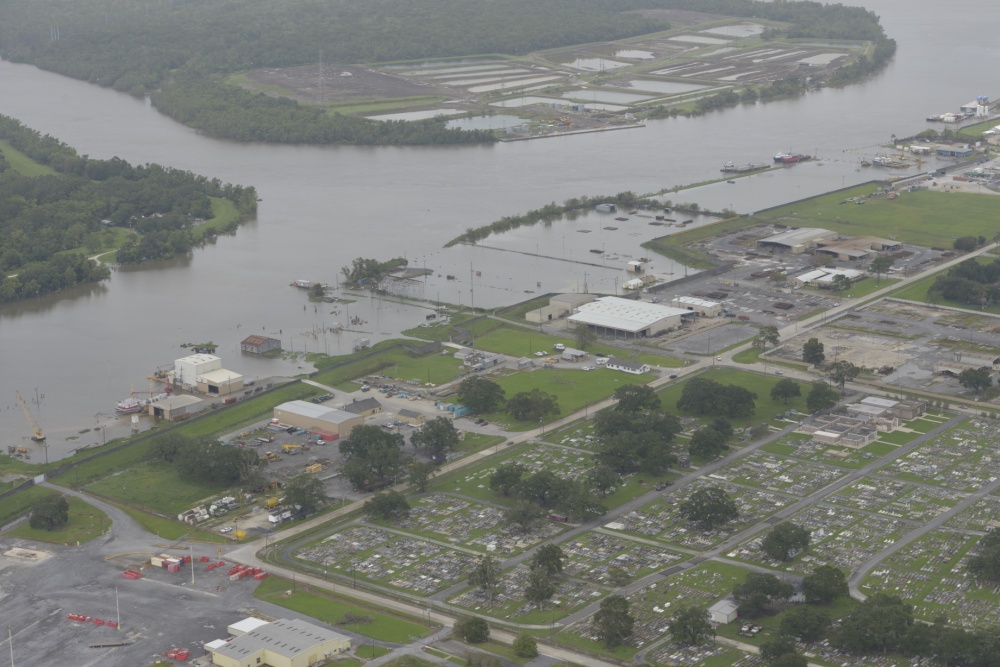 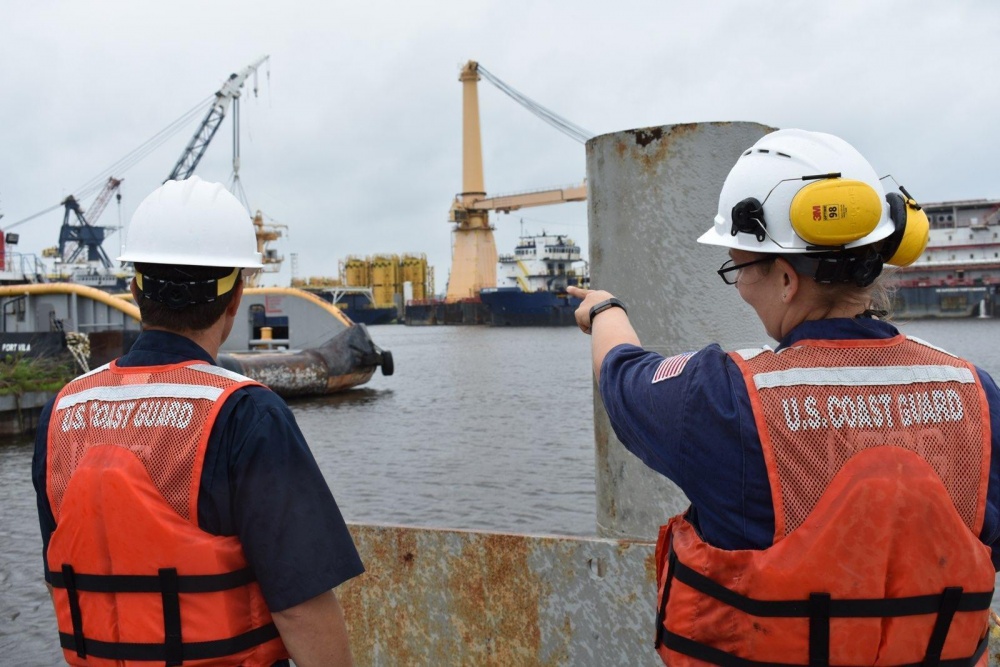 Rainfall from the storm was not as severe as anticipated over the weekend, and New Orleans was spared from the worst flooding forecasts: the Mississippi crested at 17 feet at the city rather than a predicted 20 feet. However, areas over southwest and south-central Louisiana may receive as much as 20 inches in total before the storm system departs the area. In an advisory Monday, the National Weather Service warned that Barry is still capable of producing two to three inch hourly rainfall totals and will likely lead to flash flooding.

The rain forecast for New Orleans did not prove accurate, but Tropical Storm Barry did showcase the increasing predictive power of storm track and wind intensity forecast models. Meteorologists began warning of the possibility of the storm's formation nine days ago - well before the weather system even reached the Gulf of Mexico and began to transition into a potential hurricane.