On Thursday, the Royal Thai Navy intercepted and attempted to tow a derelict freighter away from an oil platform in the Gulf of Thailand.

At about 1600 hours on January 6, the Royal Thai Navy command for the Southern Gulf of Thailand received notice from the crew of an offshore rig that there was a cargo ship with a pronounced list drifting nearby. The location of the vessel was about 90 nautical miles to the east-southeast of Koh Samui - approximately the area of the Rossukon oil field.

Vice Adm. Soonthorn Khamkhai, commander of the 2nd Naval Area Command, dispatched a patrol boat to the scene to provide assistance. On arrival, the crew of the patrol boat found a rusting 260-foot coastal freighter, with markings identifying it as Fin Shui Yuen 2. The vessel was unmanned, in exceptionally poor condition and at risk of sinking. 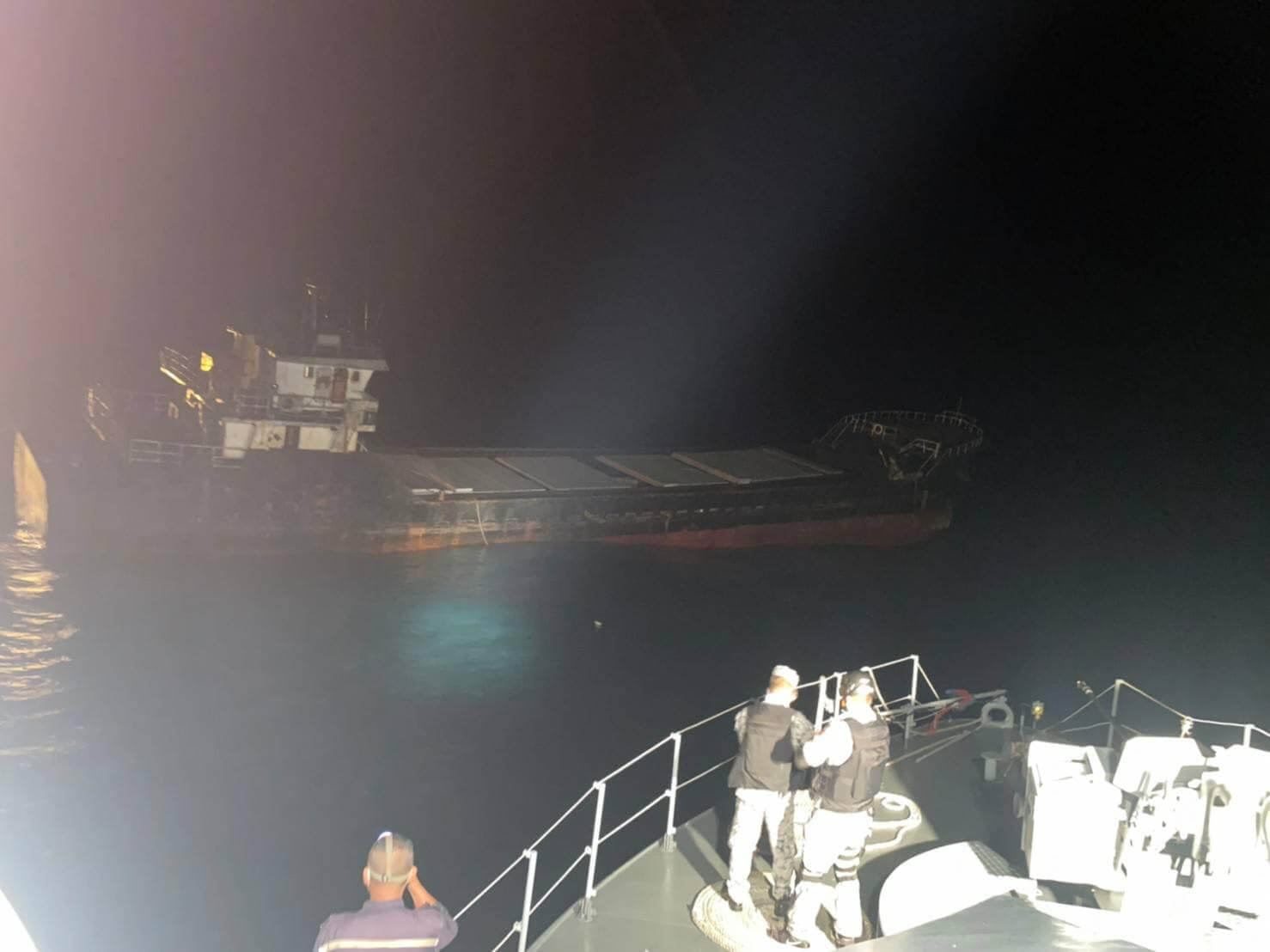 The patrol boat sent a boarding team over to the freighter to investigate. Video taken by the team shows that the vessel had sustained heavy damage to her gunwale on the starboard side, and many of her hatch cover pontoons were missing. The empty hold contained several feet of water, which was sloshing across the full width of the beam from port to starboard as the vessel rolled.

An inspection of the interior revealed that the vessel had been left in a state of disarray, with belongings strewn about in the berthing areas and the bridge. Flooding was also found belowdecks in the engine room and machinery compartments

The team found that none of the bridge equipment was operable except for a single battery-powered lamp. There was no documentation in the wheelhouse to give further clues about the ship's identity. 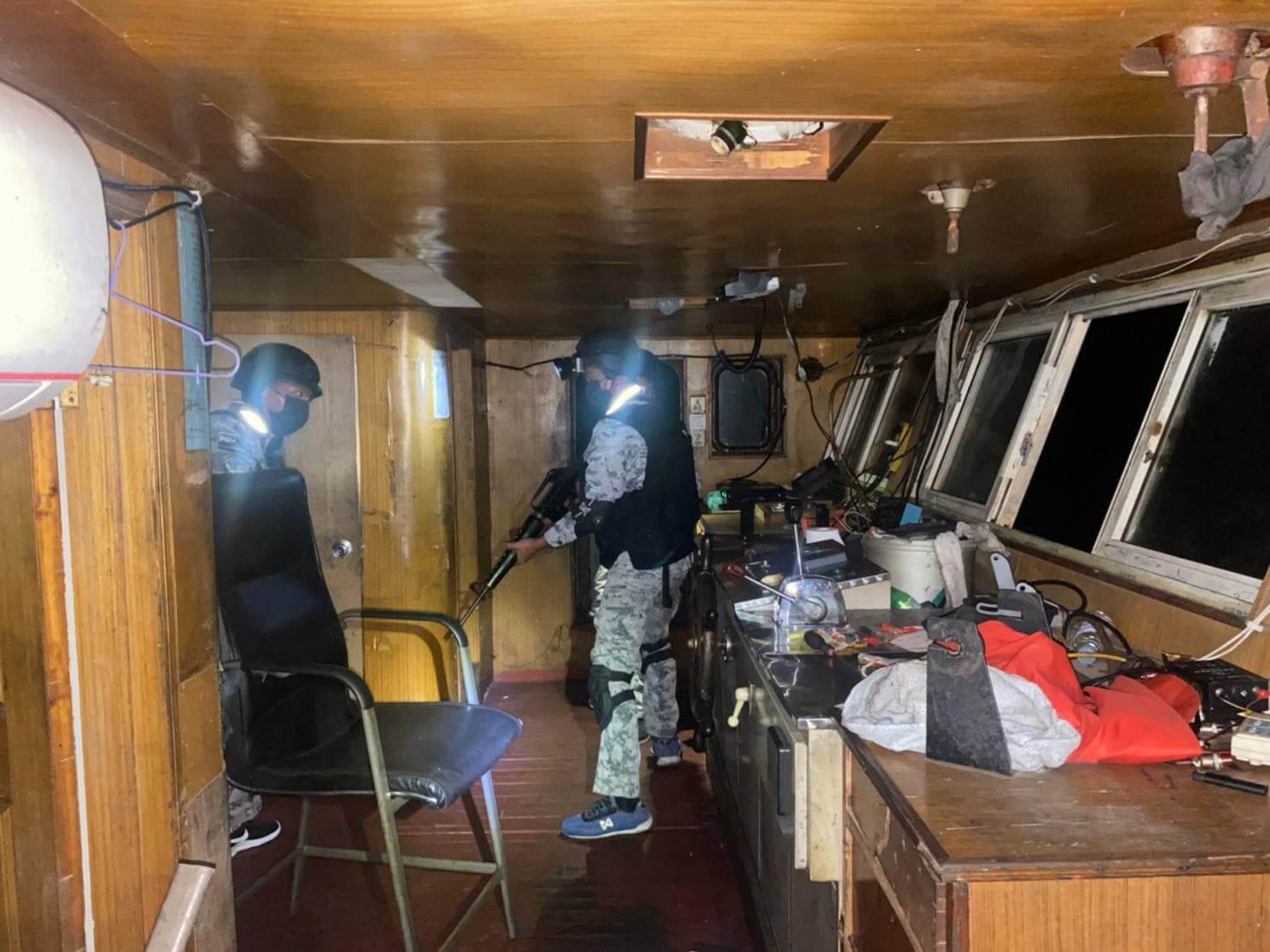 Salvage operations commenced in the early hours of January 7. The team started pumping water out of the vessel's machinery spaces and succeeded in reducing the level by about one foot before worsening conditions forced a halt in the operation.

Conditions improved in the afternoon and pumping resumed for several hours. The evolution succeeded in removing enough water to reveal most of the engine room's contents.

However, the salvage attempt was not ultimately successful, according to The Bangkok Post. Rear Adm. Surasak Pratanworapanya reported that the vessel sank during a towing attempt on Saturday night, taking any further clues to its origins to the bottom.

The derelict ship went down in about 90 feet of water at a position some 30 nm off the coast of Nakhon Si Thammarat. A warning to shipping has been issued and a patrol vessel has been stationed to monitor pollution from the vessel.