On Friday, a fire broke out aboard a yacht just off the coast of Madinat Jumeirah, an ultra-luxury hotel and shopping district in Dubai.

The Dubai Media Office reports that three were evacuated safely and no one was injured. The fire is believed to have been caused by an engine failure and fuel leakage during a sea trial.

The fire quickly drew international attention due to the tensions between the U.S. and Iran, along with last year's attacks on shipping in the nearby Gulf of Oman and Strait of Hormuz. Iran is widely believed to be responsible for those incidents, which involved suspected limpet mine attacks on six merchant vessels and the boarding and detention of one UK-flagged tanker. 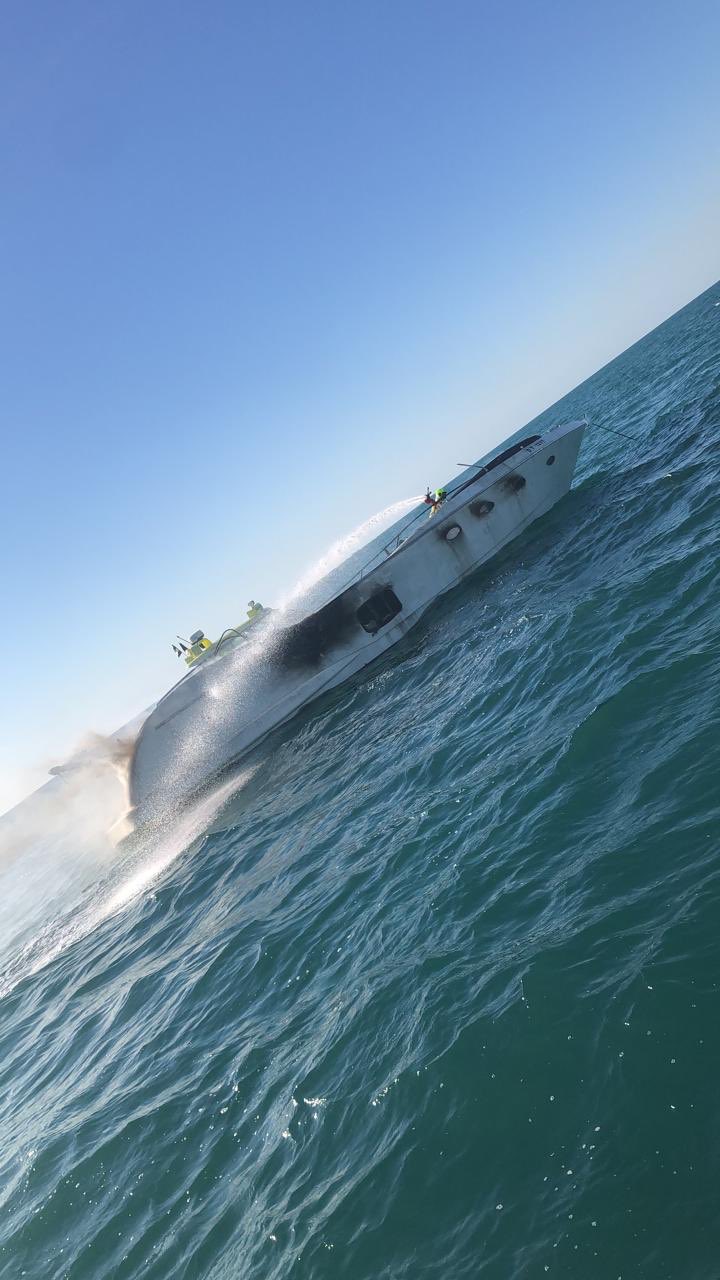 #Dubai Civil Defence (DCD) putting out the blaze on a small yacht near Madinat Jumeirah. Three people were rescued. pic.twitter.com/waSuP1sBNB