On December 16, the crew of the cruise ship Celebrity Summit rescued six sailors from a drifting yacht in the Caribbean Sea between Antigua and Curacao. The survivors had been adrift for a month, including six days without food.

The Summit's bridge received a mayday call from the yacht at about 1100 hours and diverted to intercept it, arriving on scene at 1230. The crew launched a tender and safely transferred all survivors over to the Summit. They were provided with food, medical care and access to satellite phones to contact their families. The Summit transferred them to shore in Curacao. 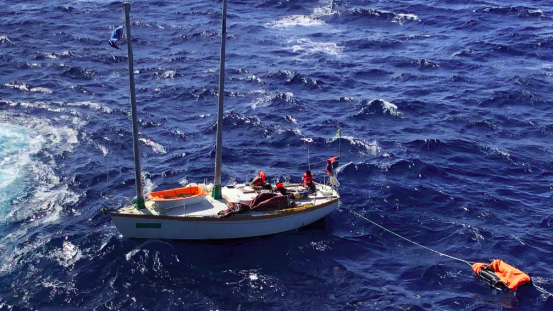 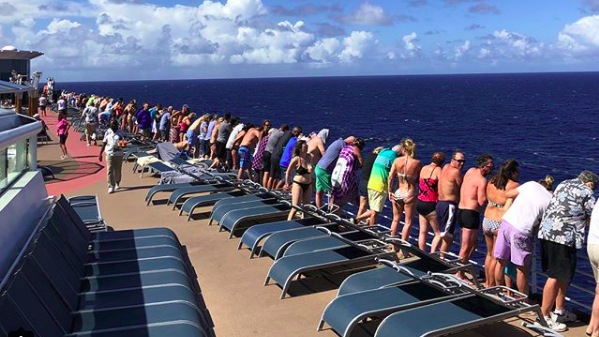 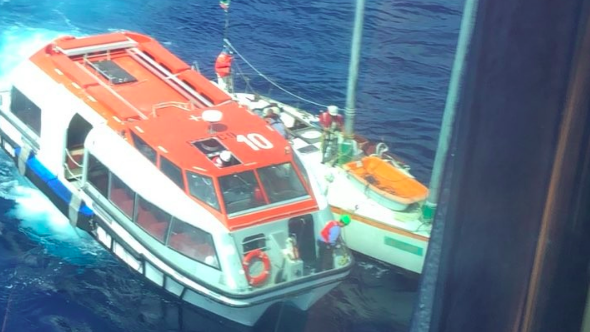 Two of the survivors were pregnant, raising the number of lives saved to at least eight.

An unconfirmed report from a passenger aboard the Summit suggests that the survivors had been en route from Haiti to Guadeloupe when they lost steerage. They had not been able to gain a rescue from other vessels, despite mayday calls.

"The right place, at the right time, with the right people . . . Words cannot describe how the crew came through during this," wrote Captain Kate McCue in a social media post. "From donating clothes, time, and even their own money to help out in whatever way they could . . . The same goes for our wonderful guests as I have received letter after letter offering anything they might be able to do for those rescued."

Capt. McCue, a Cal Maritime graduate, is the first American woman to sail as the master of a cruise ship the size of the 2,500-passenger Celebrity Summit.