On Thursday, the U.S. Coast Guard Cutter Charles David Jr. medevaced a 31-year-old Filipino crewmember from the tanker Philotimos at a position about 135 nm southwest of Key West, Florida. 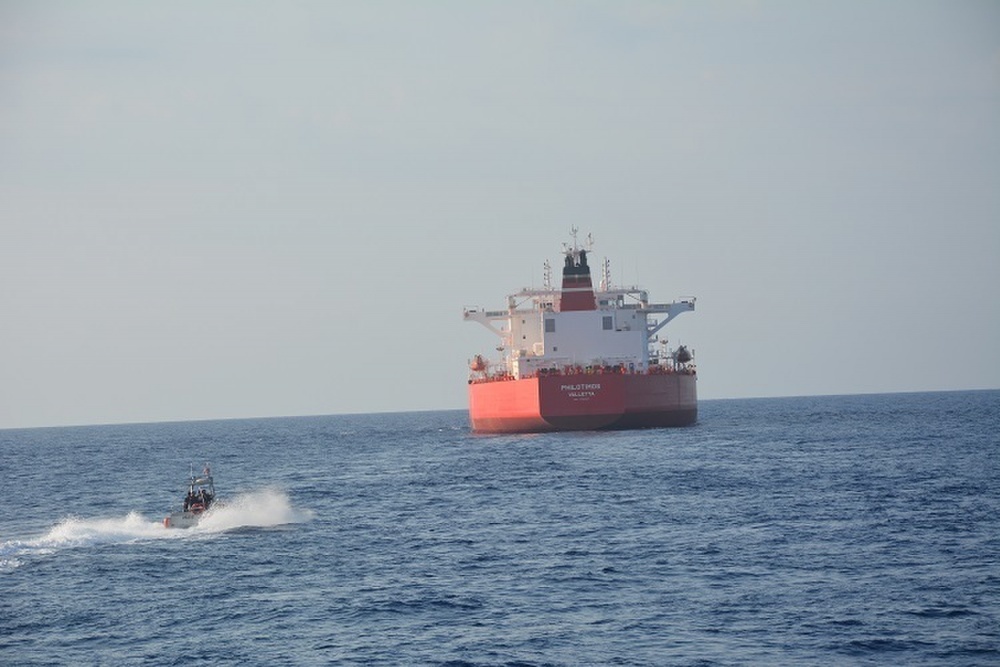 The Charles David Jr. crew arrived to the scene and transferred the ill crew member on board. For transport to shore, they transferred him to a Coast Guard Station Key West response boat, which delivered him to local emergency medical services in stable condition.

The Charles David Jr. is the seventh vessel in the Coast Guard's Sentinel class. She is named after the WWII hero Charles Walter David Jr., a steward aboard the cutter Comanche who died after rescuing crewmembers from a sinking troop transport in the North Atlantic.